Oppo A77s finally launched in India as the latest mid-range smartphone is equipped with a Snapdragon 480 SoC, 8GB of RAM and 128GB of inbuilt storage. It sports a 6.56-inch LCD display with a 90Hz refresh rate and a 50 MP AI dual rear camera setup. The smartphone packs a 5,000mAh battery with support for 33W fast charging. 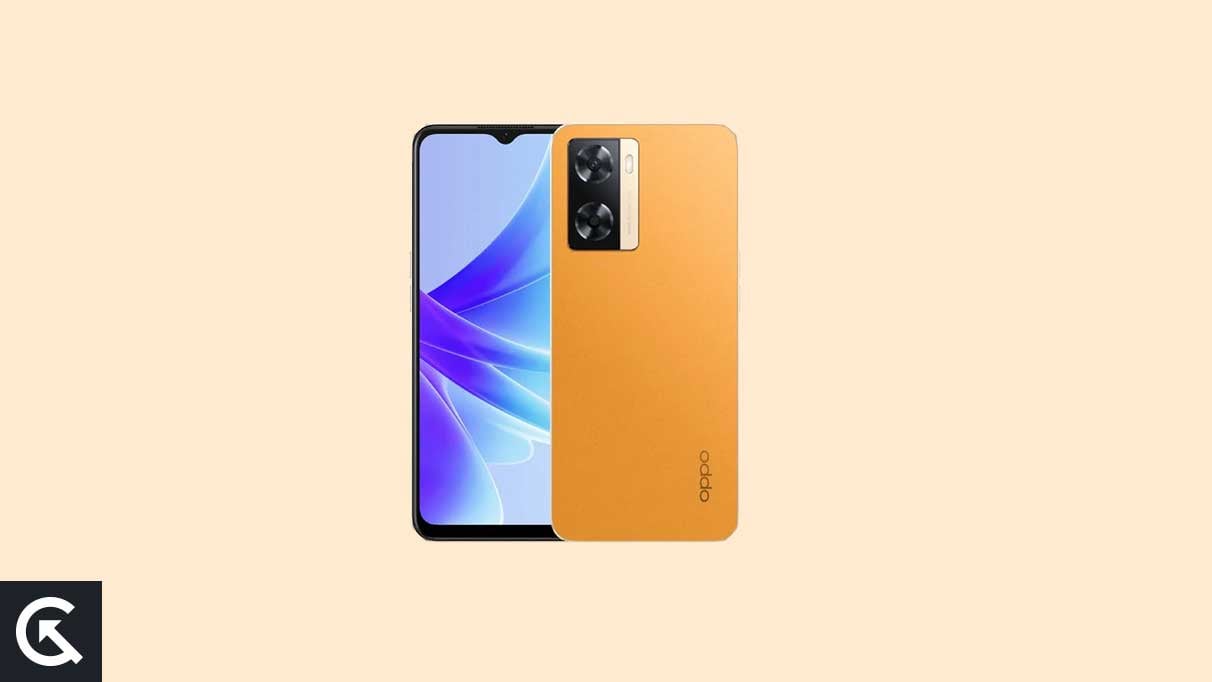 Will Oppo A77s Get Android 13 Update?

Regrettably, we do not have any particular release date for Android 13 for the Oppo A77s. But, you can bookmark this page as we will soon add an update tracker to this page along with respective links. So, just stay tuned with GetDroidTips.