Since the much-awaited Google Pixel 6 and Pixel 6 Pro models have been launched officially, many users have started reporting about the plenty of issues or bugs that we can’t expect from such a reputed brand whatsoever. As Google is in the smartphone market for a couple of years, Pixel device users are expecting a lot better user experience with every new release. While some users are reporting about Pixel 6 and 6 Pro Calls Dropping or Disconnects Issue. 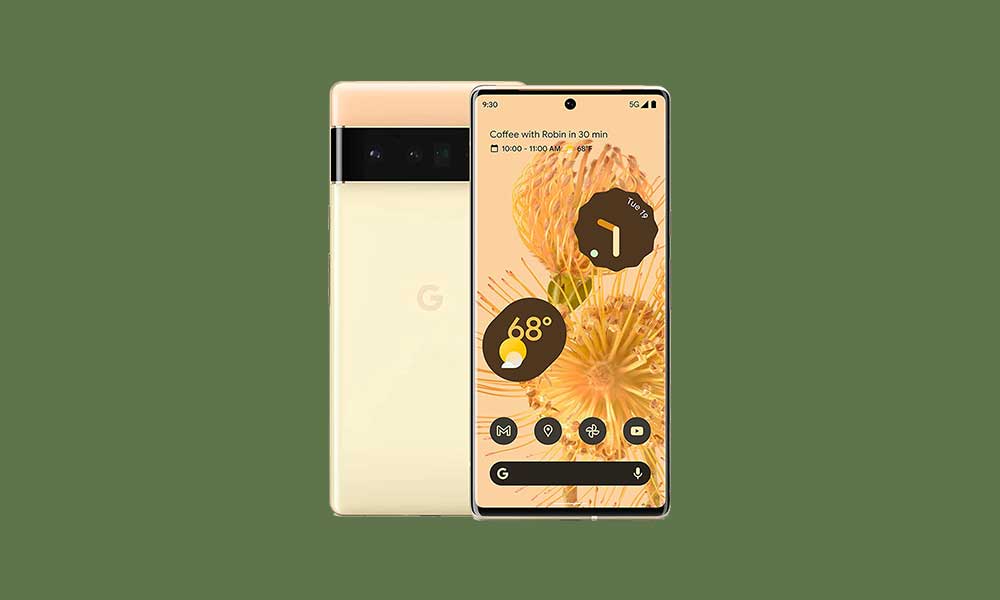 It’s also worth mentioning that Google did acknowledge and fix some reported issues such as ghost calling, slow fingerprint scanner, etc. However, there are some issues that still need to be fixed officially. Recently, Google Pixel 6 Pro users have reported about the no service or no network issue. According to the reports, it seems that the Google Pixel 6 or Pixel 6 Pro smartphone is continuously dropping mobile network and not recognizing the SIM too.

So, the call dropping or call disconnects issue is quite common among mobile users but the Pixel 6 series users are encountering the same lot. The frequent call drops or disconnections become one of the major issues and affected users aren’t happy about it. Fortunately, there are a couple of possible workarounds mentioned below that did fix the issue for some users. However, everyone may not get benefitted from these methods in some cases.

Some reports are suggesting that manually setting the preferred network to LTE should fix the issue. You can try it out.

You should also try disabling the Wi-Fi Calling feature on your Pixel 6 series to fix the call drop or disconnection issue. To do so:

It’s also recommended to set connection preference on the device to allow the software and carrier network to reduce call drops or disconnections. To do so:

If in case, you’re still facing the call dropping or disconnection issue then make sure to contact your network carrier for a network issue. Multiple reports are coming out that no matter which network carrier you’re using, the particular call or network-related issue appears quite frequently.

You can also try inserting a different carrier SIM on your Google Pixel 6 or Pixel 6 Pro model to check whether the problem has been fixed or not. If fixed, then the problem is with your SIM card and nothing else. If the problem persists with other SIM cards as well then try the next one.

Try observing the device in safe mode by following the steps below. If the device is working perfectly in safe mode then there may be a third-party app installed on the handset that’s actually conflicting with the network or calls. Just find out the culprit manually and uninstall or disable it.