After the complete ban of PUBG Mobile in India due to data privacy-related restrictions, South Korean game developer Krafton has reconstructed it in the name of Battlegrounds Mobile India (BGMI) specific for the Indian market. Initially, the game was in the beta phase and now it’s officially available on the Google Play Store for Android devices. Here we’ve mentioned How you can Play Battlegrounds Mobile India (BGMI) on PC and Laptop.

How to play Disney Twisted Wonderland on Bluestacks

How to Fix Bluestacks Error 2318 While Installing and Uninstalling

How to Install Xposed Framework on BlueStacks 4

How to Root BlueStacks 4 and Install SuperSU 2.82 and SU Binary

Well, that’s quite obvious for most of the Windows PC and Laptop users tho who’ve previously used to play PUBG Mobile using emulators. Apart from that, plenty of newcomers are also now interested to check out the rebranded BGMI game on their computers. Although Microsoft has recently announced Windows 11 and assured that it’ll natively support Android apps and games using the Amazon App Store, it may take some time.

Whereas the Windows 7/8/8.1/10 users are still not gonna get the Android apps and games support from Microsoft for sure. That means if you’re on the Windows 10 OS or any other previous generation of Windows OS then you’ll need to use a third-party Android Emulator tool to do the job just like BlueStacks. At the time of writing this article, only the BlueStacks 5 tool supports BGMI (Battlegrounds Mobile India) game as an Android emulator app. 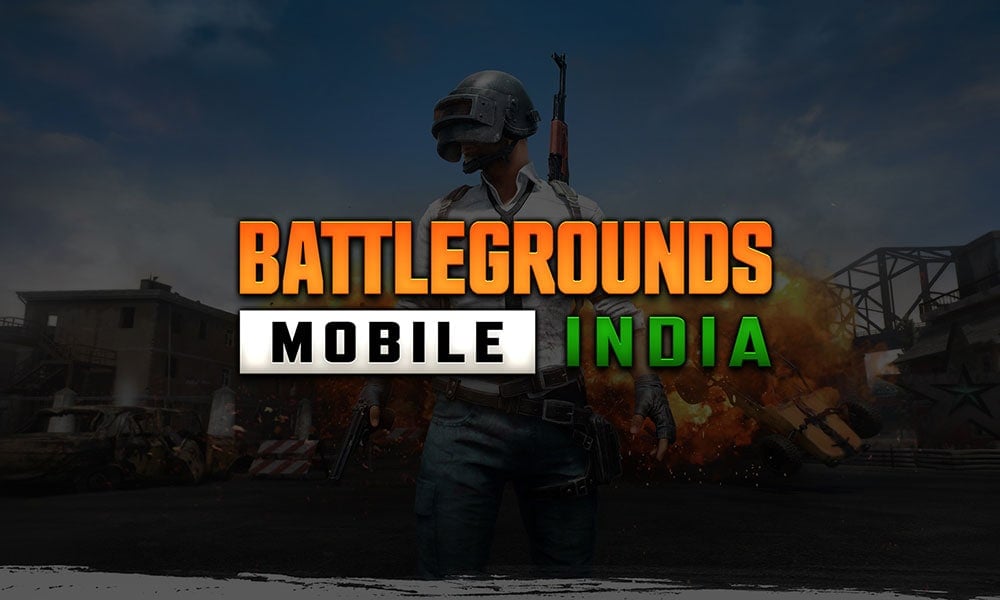 How to Play Battlegrounds Mobile India (BGMI) on PC and Laptop

How to Fix BlueStacks Crashing on your Windows 11 PC?

Download and Install BlueStacks 5 on Windows PC and macOS

Therefore, having a BlueStacks (latest version) tool on your Windows computer was a better option to play Android games or using Android apps and it’s still one of the better ways to date. So, without wasting any more time, let’s jump into it.

Please Note: If you’re already using any previous version of BlueStacks on your computer then make sure to update it to the latest v5. Otherwise, you may get error notices while installing or playing BGMI.

Now, if you want to remap specific keys or actions on the gameplay according to your ease on the keyboard as well as a mouse then you can also do that using the BlueStacks advanced editor option. To do so:

Sometimes it may possible that you’re getting a ‘Server is busy, please try again later. Error Code: Restric-Area’ error message while trying to get into the match or game itself. So, either you can try playing the game later as there may be some server outage issue happening in the background or you’re trying to play the game using any other Android Emulators.

If that’s the reason, make sure that you’re only using the BlueStacks 5 version on your computer to play BGMI. Otherwise, emulators like LDPlayer, Gameloop, or Nox Player don’t support BGMI right now.