No Man’s Sky is another survival game based on exploration that has been developed & published Hello Games in August 2016. It’s available for the PlayStation 4, Xbox One, and Microsoft Windows platforms. This action-adventure survival game offers four modes like exploration, survival, combat, and trading. A month ago, No Man’s Sky has received the all platform cross-play feature officially. Now, if you don’t know how to play No Man’s Sky multiplayer coop with Xbox, PS4, and PC Steam, and Windows 10 then check this simple article completely.

For the online games, it’s quite necessary and useful to have the multiplayer cross-play feature across all platforms so that players can easily team up with their friends or other players for the multiplayer co-operative missions or matches. As the feature is new, if you don’t know how to do it, we’ve provided the simple guide below. Now, without wasting any more time, let’s jump into it. 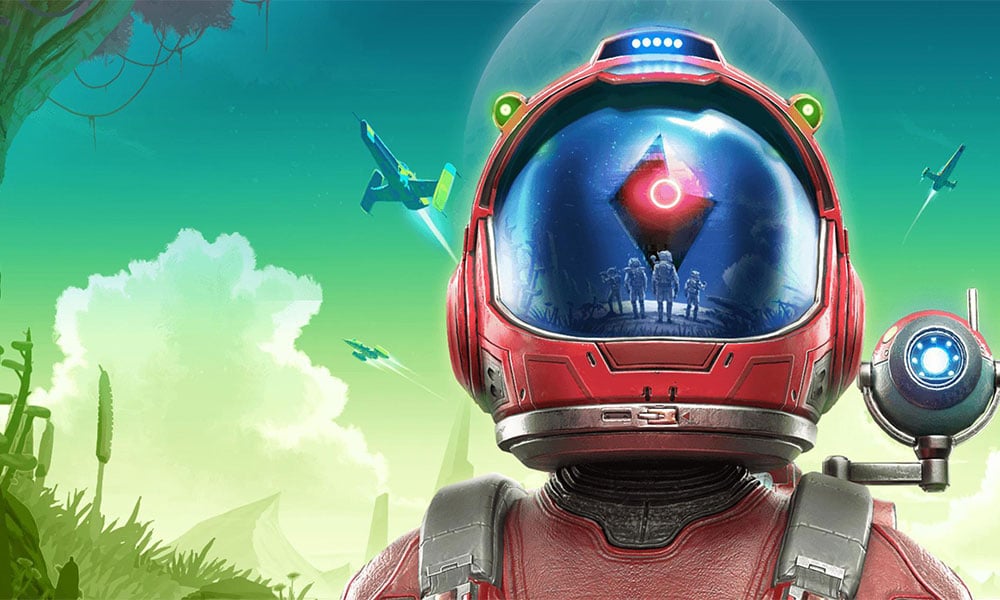 How to Play No Man’s Sky Multiplayer Coop with Xbox, PS4, and PC Steam, and Windows 10

That’s it, guys. This is how you can join and be a partner with your friends or other platform players in multiplayer mode easily. We assume that you’ve found this article pretty helpful. For further queries, let us know in the comment below.