Rainbow Six Siege is an online tactical shooter video game quite famous for its amazing gameplay and rules. But just like any other video game, this game can also throw out multiple errors that can be out of scope from users’ point of view. A similar problem of Blue Screen of Death with Rainbow Six Siege game is being questioned in multiple game forums. Today we will explore this problem in detail and share some troubleshooting steps to fix the same.

Blue screen of death issues is majorly caused due to system malfunctions or missing game files. In most cases, you can fix this issue with a simple device restart or game restart. But many users complain that the issue of the blue screen has become permanent, and the game is now practically unplayable. We understand that it can be hectic to see your favourite game throwing multiple errors like this. Don’t worry, follows the below troubleshooting methods to fix this issue. 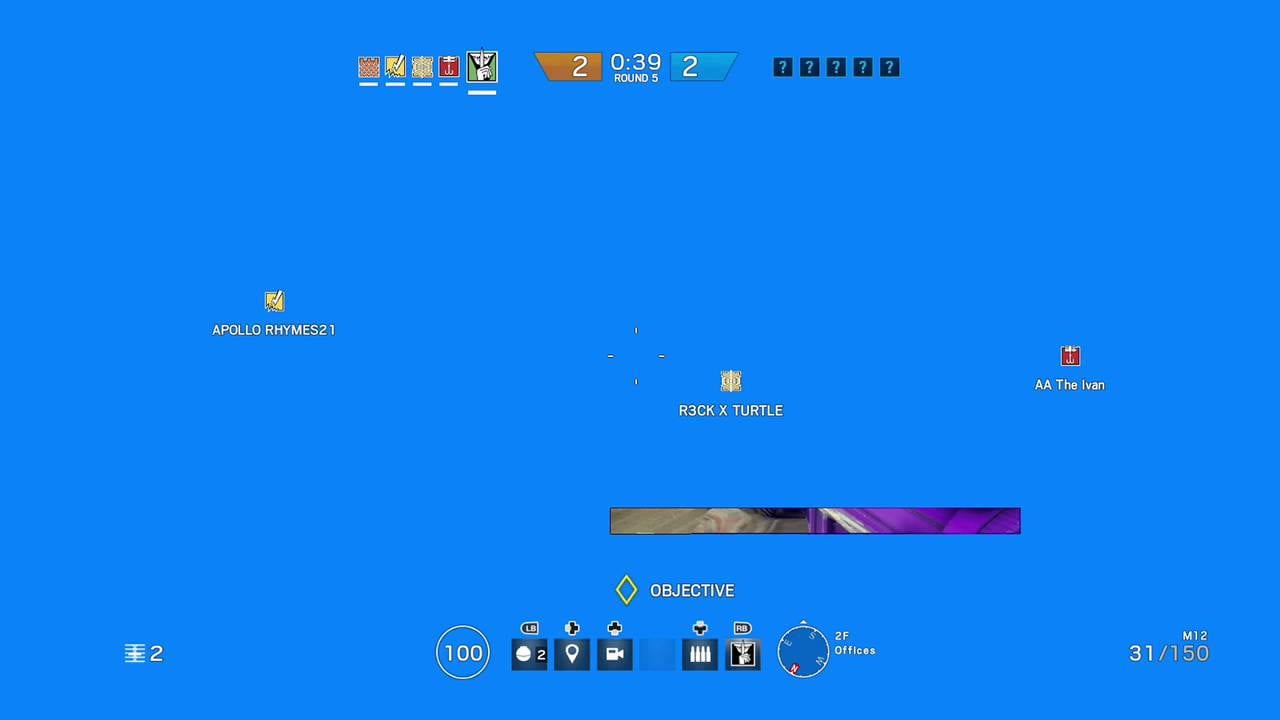 Rainbow Six Siege Blue Screen of Death, How to Fix?

A blue screen of death with any game is caused majority because of the game compatibility with your PC. Please make sure that your PC matches the minimum game requirement to run the game. You need to have at least a Core i5-2500K or an AMD FX-8120 for the CPU, and it needs at least a GeForce GTX 670 or a Radeon HD 7970.

In most cases, the issue of the blue screen of death with games is for using 100% of CPU and RAM resources. This usually happens due to poor RAM management via the game setup. The easiest step to fix this is to reboot your PC. Also, make sure that you have at least 12GB of RAM in your PC to run this game efficiently.

Many users over Ubisoft game forums & Reddit forums have suggested that the issue might be caused due to bad sectors in the hard disk drives. 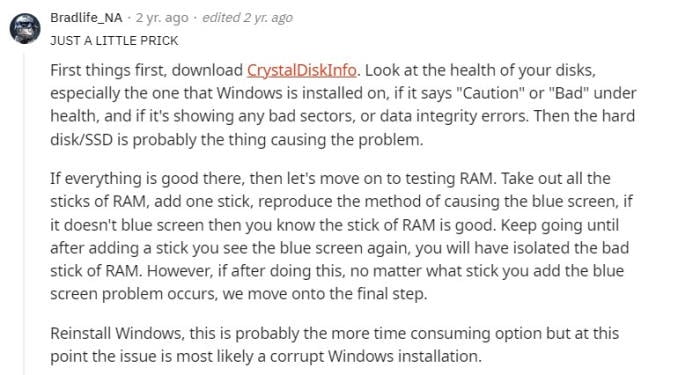 You can download any free drive check tool to check for any bad sectors in your drive. If you find such sectors, make sure to fix them or replace the drive if possible. Do the same test with the installed RAM sticks and replace them if needed.

Your GPU drivers might also be responsible for Rainbow Six Siege Blue Screen of Death issues. Corrupted graphics drivers can always ruin the gameplay. So, it is recommended to perform a clean installation of your graphics drivers or update the current drivers. The procedure is as follows:

It seems that a couple of popular apps do have their own overlay program that can eventually run in the background and cause issues related to fullscreen mode. You can disable them as follows:

Rainbow Six Siege is a difficult game to play, and that is why many players opt to use different types of game cheats and game helper engines. Most of these engines work on the Windows kernel level and might be the reason behind the blue screen of death issue. Some of the known game cheats that cause the blue screen issue are Battle eye and Rs6. Please make sure to disable or uninstall them completely.

Easy Anti-cheat is a game engine that multiple games use to make sure players are not cheating in the game with unfair means. But recently, the Anti-cheat engine got an auto-update which is causing the issue. Either you can downgrade the Anti-Cheat engine or uninstall it completely, which will fix the issue.

The number one cause of blue screen of death issues is usually corrupted game files. Thankfully, Steam has an easy-to-use tool to fix any issues with the game files. Here is how you can verify and fix the game’s internal files:

In most cases, the issue will be with the game installation directory, and other file read-write access permission issues. Most of these issues can be solved by running the game in administrator mode. But if none of the above methods help you to resolve Rainbow Six Siege Blue Screen of Death, then it’s better to install the game and re-install it in another directory.

If none of the above methods help you, then the problem might be with the game compatibility itself. It’s often said that developers aren’t releasing any patch updates for Rainbow Six Seige and neglecting a big group of players. We urge you to connect with the game customer support and file a ticket there.

This brings us to the end of this guide for fixing the Rainbow Six Siege Blue Screen of Death problem. Please note that the majority of the time, the issue is caused due to missing game files. So it’s a good idea to uninstall the game and install it again from an official Steam store or the official website. The above methods shall help you to fix the issue until the game developers release a patch to fix this permanently.