Fortunately, we’ve provided a couple of possible fixes that can be useful in order to solve the particular error code on the RDR2 PC game. Before heading over to workarounds, make sure to follow some of the requirements so that you can figure out quickly what’s the issue.

Where to Find Madam Nazar in Red Dead Redemption 2: Online

RDR2 Error Code 134 / 149: The Rockstar Games Services are unavailable and Not Verified 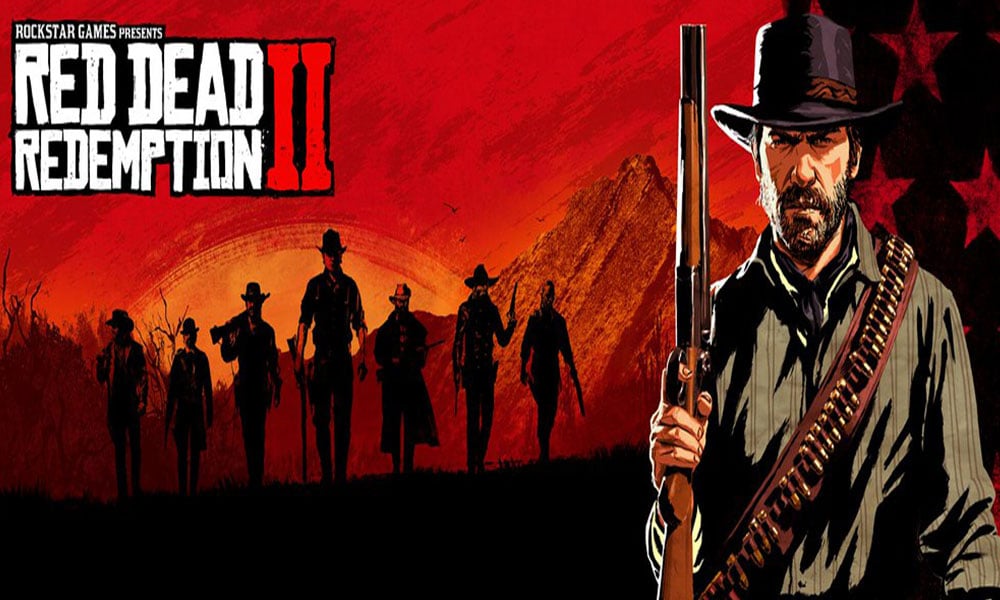 As plenty of RDR2 PC gamers have reported the same issue, there are a couple of fixes found on Reddit. First of all, make sure that Windows OS and graphics drivers are fully updated to its latest version. Once done, you can also install the game to another drive on your PC to check whether the issue is fixed or not. Additionally, verify the game fixes from the Steam client as well.

If nothing works for you, make sure to follow another method which worked for a few users.

That’s it, guys. We assume that you’ve fixed the issue on your Red Dead Redemption 2 game. If you’ve any queries, let us know in the comments below.