In this tutorial, we will be listing the instructions to hide root on your device using Magisk. Rooting opens the door to a plethora of customization options. By getting administrative privileges, you could modify and tweak the device’s OS as per your requirement. Installing various Magisk Modules, Xposed Framework, theming your device via Substratum, these are just some of the major benefits of having a rooted device.

Up a few years back, SuperSu was the go-to tool for rooting. However, the biggest issue with that was the fact that it made changes to the system partition and hence it tripped the Safety Net mechanism introduced by Google. As a result, may apps that were based on it were no longer functional. More noticeable were the apps like Pokemon Go, Google Pay and other banking apps that just refused to work in rooted devices.

Then came Magisk, and everything changed for good. This application is very much capable of modifying or altering your device software without even making any changes to the /system partition. In other words, all these changes were done systemless. As a result, the Safety net won’t be tripped and you could easily run all the above-mentioned apps on your rooted device, albeit with the help of a pretty important feature of Magisk.

And today, we will be sharing just that. We will be listing the steps through which you could hide root from any apps of your choice. As a result, these apps will then function normally, without recognizing that your device is rooted. So without further ado, let’s begin with the instructions. 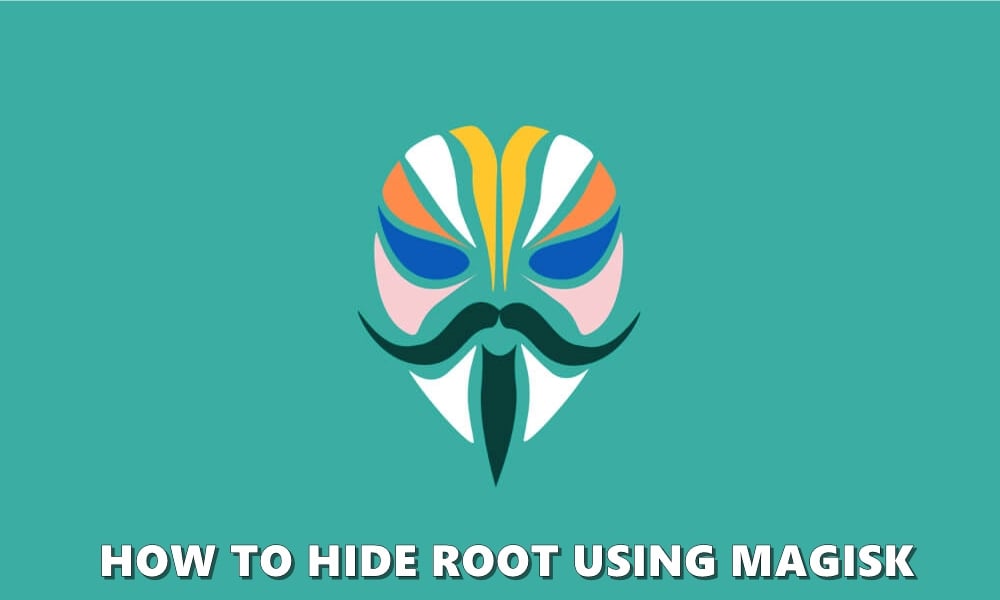 How to Hide Root Using Magisk

That’s it. You could now simply close Magisk. Try out the app from which you have hidden root and it should now work without any issues.

Nowadays, some apps just check your device for the Magisk app. It doesn’t matter whether you have hidden root from it or not. If it finds Magisks installed on your device, it won’t function in the first instance. Well, apps are really getting smart in this aspect. But still, there’s a pretty nifty workaround for that as well.

Every app comes with a unique package name beginning with the ‘com’ keyword. And the same goes for Magisk. So apps simply look for this unique identifier of the Magisk Manager app. The trick we will be mentioning here randomizes this unique address for the Magisk app. Hence the apps won’t recognize that Magisk is installed on your device. Here is how it could be done:

With that, we conclude this guide on how to hide root from your device using Magisk. If simply hiding the root doesn’t do the job for you, make sure to randomize the package name as well. On that note, if you are facing any trouble, do drop in your queries in the comments section below.