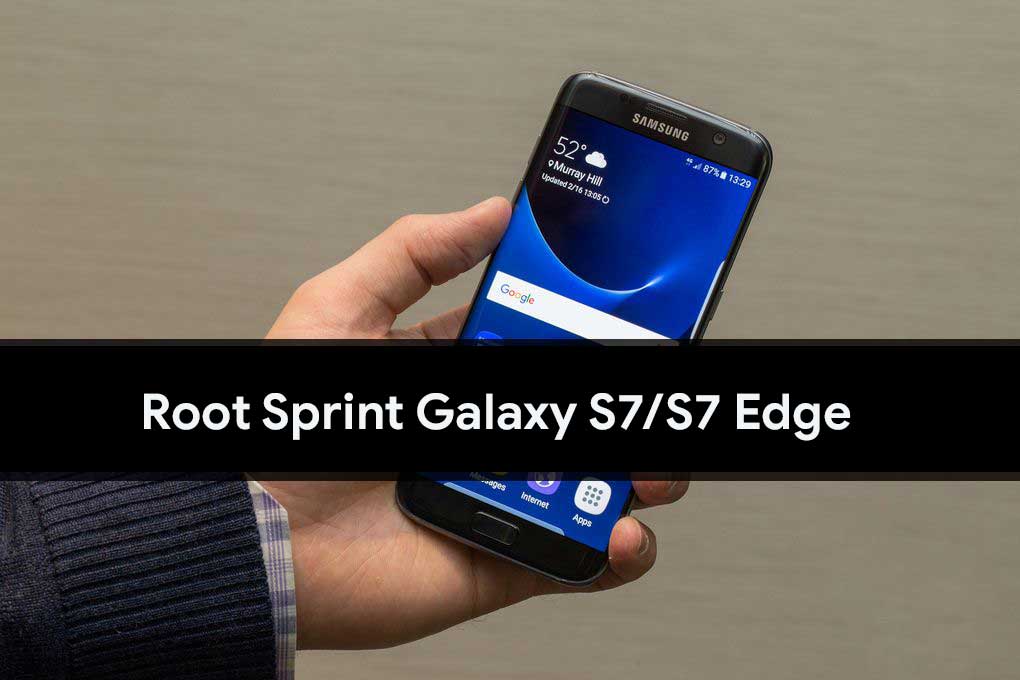 What is Rooting and How does it help Sprint Galaxy S7/S7 Edge?

Note: You should not remove or operate on your device until the flashing process in shown to be completed.

That’s ALL! When you restart your device, you will have root access to Sprint Galaxy S7/S7 Edge G930P/ G935P.