Samsung has previously proven that they are not inferior to anyone when it comes to providing the latest Android updates. For example, when Android 11 was launched, Samsung, within a month starting rolling out One UI-based Android 11 update to its flagship segments as well as many other bunches of devices that includes some budget range smartphones.

But, Samsung is not limited to their only. They are also rolled out the One UI 3.1 OS for their eligible models. Now, currently, as we know, Android 12’s stable version is coming very soon. So, the question arises: which devices are eligible for this upcoming update and when do users expect to get this update. You can check out our site because we already mentioned various details about other Samsung models’ forthcoming updates. However, this article is specially made for Samsung Galaxy A12 users. So, if you have this smartphone and wanted to know when you’ll going to get the Android 12 update, keep reading this article. 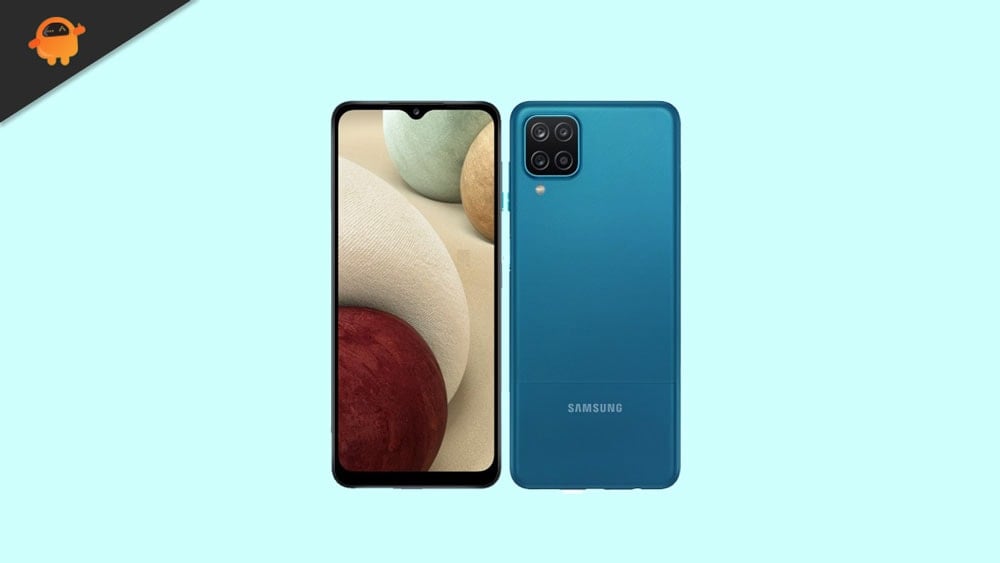 As we know, Google’s developer preview ends in the month of May and starts the Android beta program for the public, especially for pixel users. According to the ground reports, Google will release the stable version for the public within one or two months. Now, talking about the Samsung Galaxy A12. It was launched in November 2020 with Android 10 out of the box.

So, it might be possible that it would get the latest OS update too. But, it will take time as this is around eight months older phone, and the company first focuses on their new lineup. Meanwhile, you don’t need to worry as your device will surely get the update. But, when it is possible is still not announced by Samsung.

Currently, there is no real-time data provided by Samsung officials concerning the update. But, it is more likely to be released for the Samsung Galaxy A12 device in the first quarter of 2022. Therefore, we recommend you bookmark this Android 12 tracking page so that you do not have to search for it again. Now, why I’m saying this? I recommend this because whenever any update is coming out, we will keep updating this guide accordingly.

Updated on August 04, 2021: Samsung started rolling the July 2021 security patch update for the device globally with software version A125FXXU1BUG6. The update is based on Android 11.

Updated on November 24, 2021: Samsung started rolling the November 2021 security patch update for the device globally with software version A125FXXU1BUK1. The update is based on Android 11.