Updated on December 24, 2020: Samsung finally rolled the official Android 11 update to Galaxy S10 Lite globally. The update is live with build number G770FXXU3DTL1 which brings all new Android 11 and One UI 3.0 features to it. With these new features on the table, this update wrapped under December 2020 security patch for the device.

Updated on November 24, 2020: Today Samsung started rolling November 2020 security patch for the Galaxy S10 Lite with build number G770FXXS3CTK1. The update is still based on Android 10, there is no info when this device will receive the Android 11 update yet. For more info, read the status below.

Starting off, the all-new Android 11 is the most latest and stable operating system for Android right now that has been released officially almost two months ago in September 2020. Though the latest iteration was initially available for Google Pixel devices, more & more non-Pixel device OEMs are enlisting their eligible device models in batches and Samsung is also one of them. After the huge success of two One UI editions, the company is aggressively heading towards pushing Samsung Galaxy S10 Lite Android 11 (One UI 3.0) update.

To recall, the Galaxy S10 Lite was launched in Q1 2020 with Android 10 (One UI 2.5) out of the box apart from the flagship specs. Such as 6.7-inches Super AMOLED Plus HDR10+ display, Qualcomm Snapdragon 855 SoC, Adreno 640 GPU, 6GB/8GB RAM, 128GB/512GB onboard memory, 48MP+12MP+5MP triple rear cameras, a 32MP selfie camera, a 4500mAh battery (45W quick charge), etc. Meanwhile, the OEM has already announced that all the top-tier Galaxy models will receive three major Android OS updates for three years.

Google has first-ever rolled out the Android 11 Developer Preview build for a couple of compatible devices in early this year (2020) and then a batch of DP updates as well as the Public Beta updates, later on, finished the line to the stable version in September. As this is a successor version of the last year’s Android 10, it has plenty of new features, system improvements, fixes stability issues, improves privacy & security concerns, much-improved user interface, other visual elements, and more. Now, let’s take a quick look at the features below. 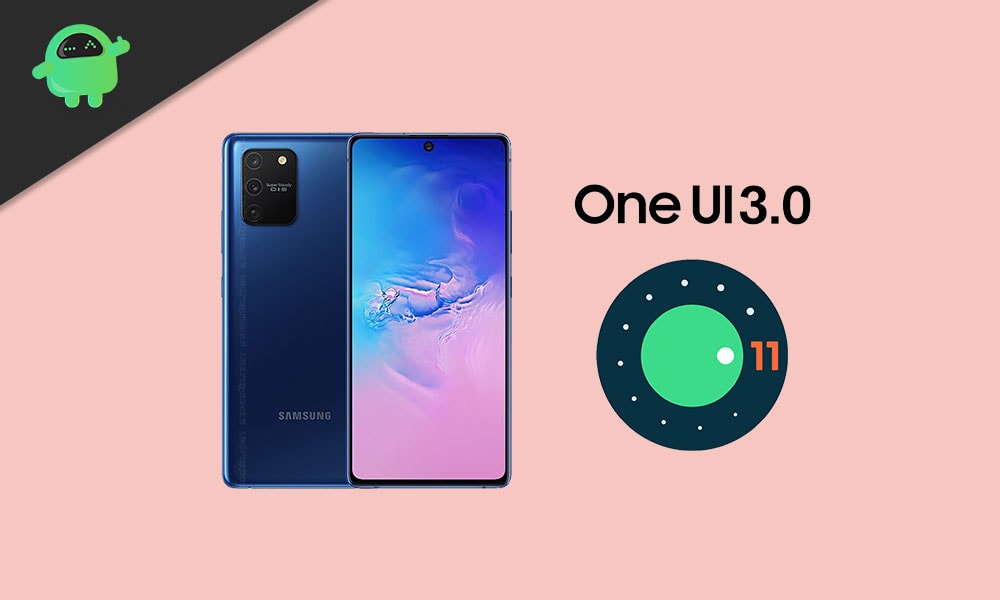 As the name suggests, the One UI 3.0 (Android 11) is the successor version of the previous generation One UI 2.0 which was based on Android 10. One thing we need to mention that the One UI 3.0 skin brings all the native Android 11 features apart from some exclusive functions. Currently, Samsung has officially started pushing the early beta builds for testing purposes to its enlisted devices like Galaxy S10 Lite, Galaxy S20 Series, Galaxy Note 20 series, Galaxy Z Flip, Galaxy Z Fold 2, etc.

Though the Galaxy S10 Lite Android 11 (One UI 3.0) beta update is progressing in batches, we can expect that by the end of this year, almost every eligible Samsung Galaxy devices will run on the One UI 3.0 beta build. Now, talking about the One UI 3.0 changes or features, each and every aspect of the visual elements including the accessibility, stock apps, Bixby, etc has been improved a lot.

Here we’ve shared the features below.

Call and text on other devices

Samsung today rolled the One UI 3.0 update to Galaxy S10 Lite based on Android 11 with build number G770FXXU3DTL1. The update is currently rolled in India, South Africa, Panama, Russia, Spain, Hungary countries and will soon roll out in other markets.

Well, the reports are coming out that Samsung has already started testing out the One UI 3.0 firmware version on the Samsung Galaxy S10 Lite model that can be spotted on the CheckFirm application dated October 24, 2020, for the UAE variant having the build number SM-G770F (XSG). So, it seems that the Galaxy S10 Lite users soon start receiving the One UI 3.0 developer/public beta update.

We will keep updating this article with all the latest and necessary info. So, bookmark this page and stay tuned with us. If you’ve any queries, feel free to comment below. 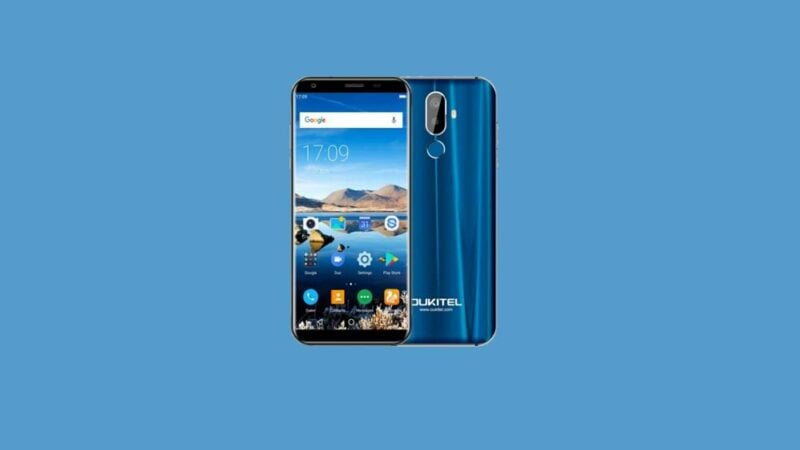