Samsung finally started pushing their new major OS update, One UI 4.0 for the Galaxy S10 Lite based on Android 12. The update is now started rolling around the globe.

As per some reports, it is said to be rolling with build number G770FXXS6FULA for users in Spain and will soon reach other users around the globe. With this, Samsung has included the latest January 2022 Security patch, which fixes many security bugs and vulnerabilities.

Being the 12th instalment of the Android series, Android 12 creates a lot of hype with its new features, design, UI improvements, and many more. According to the official, they plan to release the stable version of their latest OS update anywhere soon, in August or October. Meanwhile, every big smartphone venture has already started rolling out their OS skin based on Android 12 for their flagship segments. Previously, Google stated that this update would be one of the most prominent changes ever made by Google in their OS. This is the main reason behind the hype created for the upcoming updates. 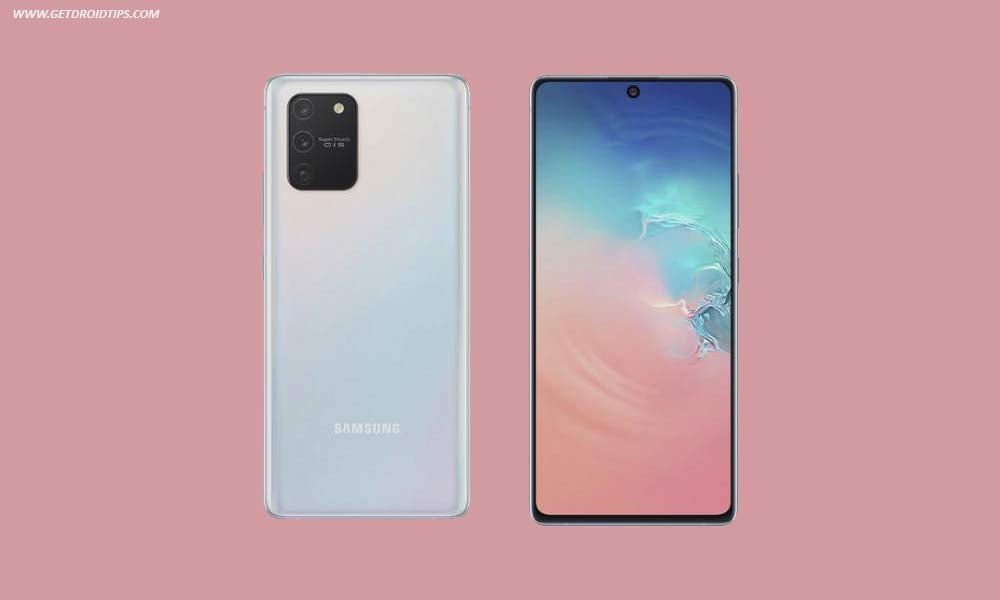 Samsung Galaxy S10 Lite sports a 6.7-inches Super AMOLED display with 1080×2400 pixels resolution, a 20:9 aspect ratio, Always-on display, HDR support. Additionally, the display design looks like the Galaxy Note 10 with a pin-hole selfie camera on the upper middle portion of the display. It runs on Android 10 on top of One UI 2.0 skin. The device packs a 4,500mAh battery with fast charging support. It has a 32MP selfie camera (wide, f/2.2) with HDR mode.

Of course, the Samsung Galaxy S10 Lite came out of the box with Android 10 and later received the Android 11 update. According to Samsung’s recent policy change, their device will get three years of major OS support and four years of a security patch update. As promised, finally Samsung started rolling their One UI 4.0 update to their most flagship and feature-rich smartphone.

Updated on November 13, 2022: Today, Samsung rolled out their November 2022 security patch update to global users with software version G770FXXS6GVK1. The update is based on Android 12.

Updated on September 29, 2022: Today, Samsung rolled their August 2022 security patch update to the global users with software version G770FXXU6GVH6. The update is based on Android 12.

Updated on August 03, 2022: Today, Samsung rolled their July 2022 security patch update to the global users with software version G770FXXS6GVG1. The update is based on Android 12.

Updated on April 15, 2022: Today, Samsung rolled their March 2022 security patch update to the European users with software version G770FXXS6FVB7. The update is based on Android 12.

Updated on January 07, 2022: Today, Samsung rolled their first One Ui 4.0 update to the European users with software version G770FXXS6FULA.

Before we get straight to the steps to flash the One UI 4.0 update based on Android 12 on your Samsung Galaxy S10 Lite, let us take a look at the pre-requisites first.