After the success of Galaxy Z Fold 3 and Flip 3, Samsung finally launched their fourth iteration of the Z fold series with Galaxy Z Fold 4 and Flip 4 globally. However, some users have complained about the Samsung Galaxy Z Flip 4 and Z Fold 4 black screen Issues. Of course, this doesn’t apply to all the units out there, but there’s a subset of users facing the same issue.

Turns out that when your phone has a black screen issue, it tends to vibrate and even works but the screen is off so you can’t actually see what’s happening. If that’s something you are facing as well, check out the guide on what’s termed a Galaxy Z Flip 4 and Z Fold 4 black screen issue and how you can fix it. 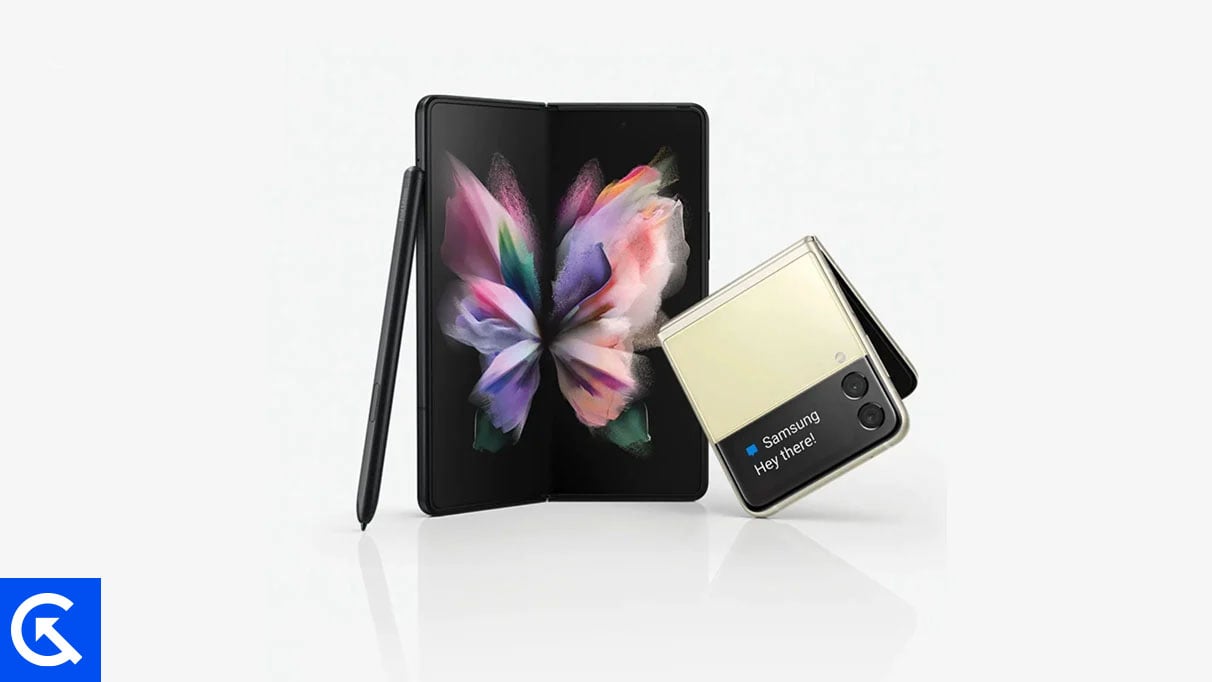 A Samsung Galaxy Z Flip 4 and Z Fold 4 black screen issue may appear out of the blue. The phone’s screen appears black or blank albeit you can hear some sound or the phone might vibrate on pressing a button. The phone might receive notifications and make sounds but the user cannot interact with it anyways.

Apparently, there can be a tonne of reasons why you are facing Samsung Galaxy Z Flip 4 and Z Fold 4 black screen issues. This includes loose LCD connectors, incompatible apps running on the system, battery overcharging, app cache causing issues, or the phone could be subjected to extreme heat. Of course, these aren’t the only causes of the issue and there are many others to cope with.

The power button on your Samsung Galaxy Z Flip 4 and Z Fold 4 is what allows you to lock/unlock/turn on/turn off the phone. Turns out if the power button is jammed at a pressed position due to dirt, lint, or other debris.

Turns out the Samsung Galaxy Z Flip 4 and Z Fold 4 black screen issue could be as simple as the fact that your battery has died and the debris inside the charging port is what actually prevents you from charging the battery. Have a look inside the charging port. Use a torch to peek inside. Use a needle or a toothpick to remove unwanted debris although do not pierce it too much as it will damage the pins inside.

Samsung Galaxy Z Flip 4 and Z Fold 4 don’t have a removable battery, however, in case you are referring to this guide for other Samsung or Android devices with a removable battery, try removing it. Wait for a few minutes and then put the battery inside and check whether this makes any difference or not.

Since the phone is still working, you should be able to receive calls, notifications, and maybe interact with the display but as the display is not showing anything, you are actually trying to hit a goal blindfolded. If the reason behind Samsung Galaxy Z Flip 4 and Z Fold 4 black screen issue is a loose connector, a technician can actually fix the issue simply by reseating the cable.

And with that, we conclude our guide on how to fix Samsung Galaxy Z Flip 4 and Z Fold 4 black screen issues. Do let us know which method actually worked in your case and which failed to perform as prescribed.