Samsung recently launched the Galaxy Z Fold 3 5G handset, a flagship foldable device running on One UI 3.1.1 over Android 11 out of the box. The device recently received Android 12 on top of One UI 4.1.

This post lets you download and install the latest Android 13 stable update for the Samsung Galaxy Z Fold 3 devices. Now that Google has released the sturdy build of its latest OS, Android 13, many OEMs are quick to jump on this bandwagon. Going by the track record of Samsung, it is no surprise that they have also released an update for their flagship smartphones. This new One UI 5.0 update would bring in many noteworthy features for the end-users.

To begin with, the new brings in improvements like multi-language support, user privacy, revamped clipboard features, and more. Other than these, there are a few design changes, like an updated media player and support for themed icons to match wallpaper colour. Here are the detailed instructions to download and install the latest Android 13 update for the Samsung Galaxy Z Fold 3 devices. 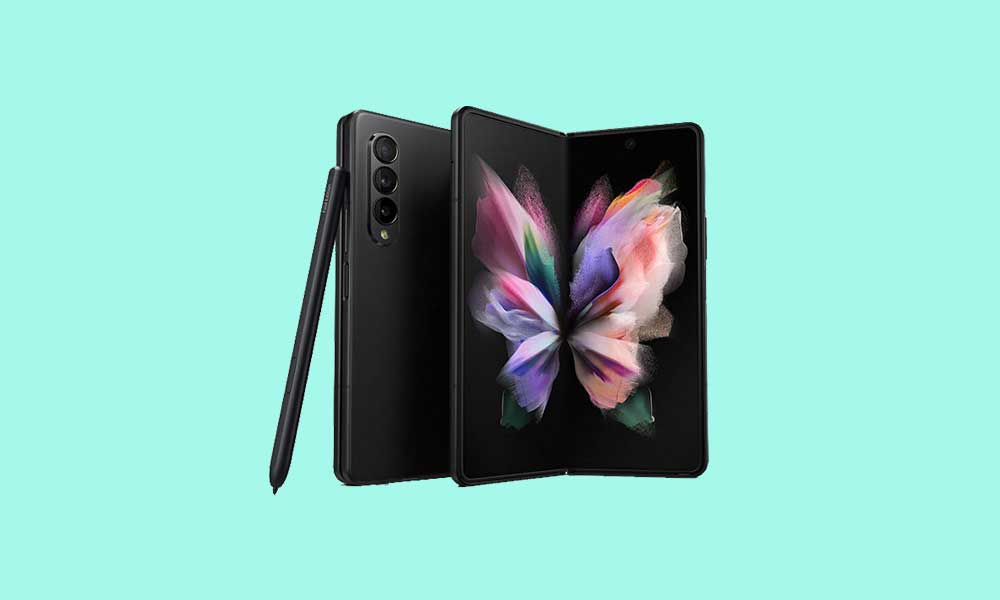 Before we get straight to the steps to flash the One UI 5.0 update based on Android 13 on your Samsung Galaxy Z Fold 3, let us look at the prerequisites first.