In this article, we’ll show you the options that you can do to Shoot Time-Lapse Videos on your iPhone or iPad in very simple steps.

iPhone’s video recording is considered as one the best camera in the whole market. Time-Lapse Videos are one of the main features of the iPhone camera. Earlier, we need to install the third-party apps for capturing the time-lapse videos, but the scenario changed after the iPhone7 series. Apple used to provide the feature within the native camera app. 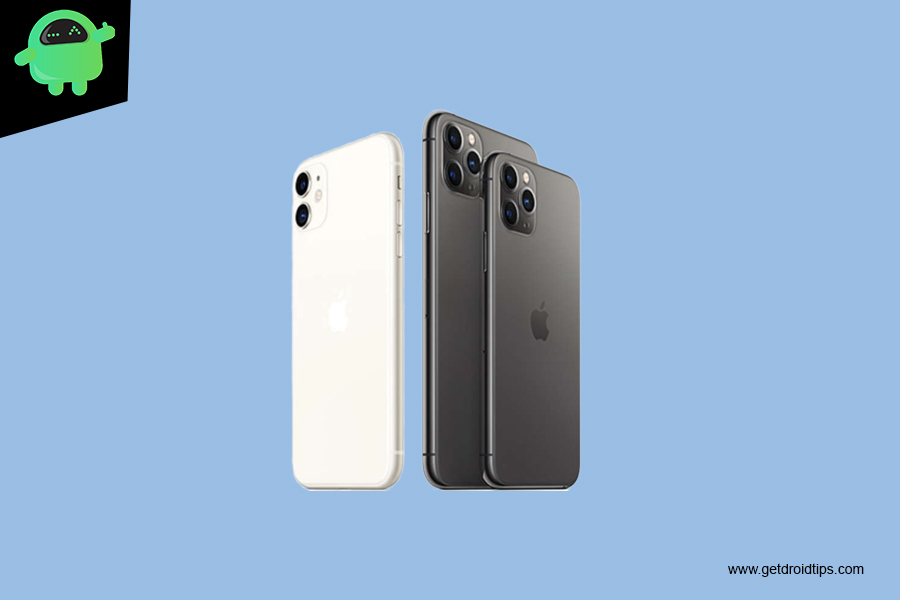 What are Time-Lapse Videos?

A time-lapse video involves capturing lots of photos of a scene over a period of time. These images are then assembled to create seamless sped-up video footage. Time-lapse is the opposite of slow-motion video, where time appears to be moving slower than normal. Creating a time-lapse video might sound like a lot of work. But luckily, your iPhone makes it easy!

Steps to Shoot Time-Lapse Videos on your iPhone or iPad