When it comes to driving simulation video games, SnowRunner is the latest one in the market. Saber Interactive has recently launched this sequel game for Xbox One, PlayStation 4, and Microsoft Windows platforms. It has 40 different kinds of heavy powerful vehicles from almost every brand that you need to drive through extreme conditions on an open world map to conquer your journey. Though the PC gamers have reviewed this game mostly positively on the Steam platform, several players are experiencing the black screen issue on PC. 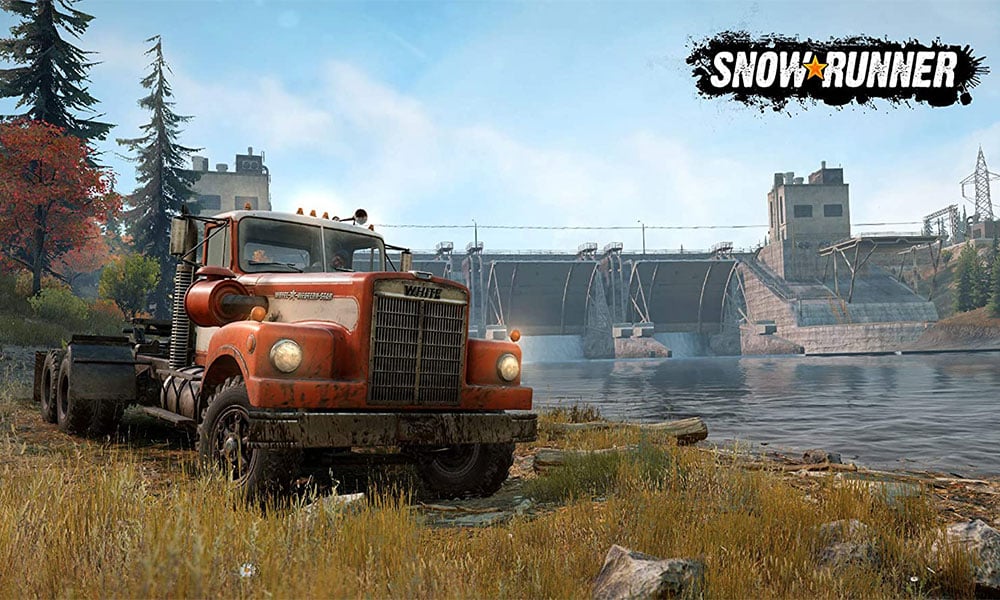 If, in case, you haven’t updated your SnowRunner game for a while, then make sure to follow the steps below to check for updates and install the latest patch (if available). To do this:

If the game loads slow or takes too much time in a startup, check out the system resources after launching the SnowRunner game on your PC by following the steps below to check whether the RAM or CPU Usage becomes higher.