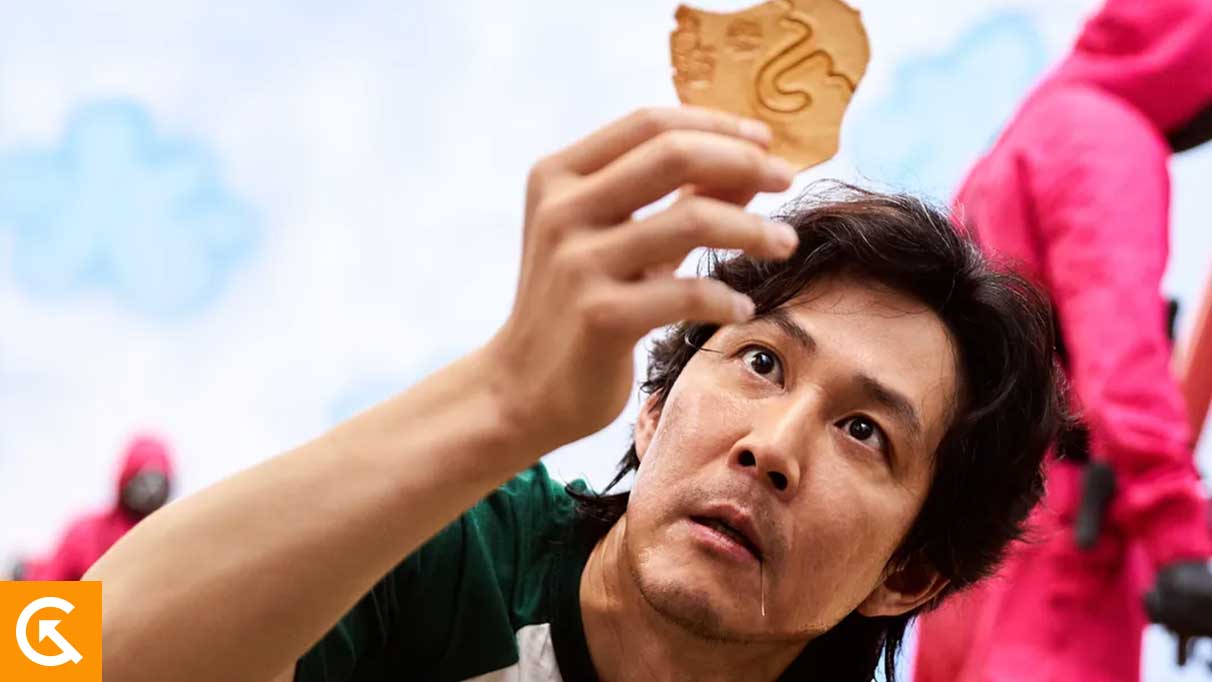 Squid Game offers a unique concept as a web series. It revolves around a contest in which 456 players, passing through a deep financial crisis, risk their lives to play a series of children’s games to win prizes worth millions of Dollars. However, the series would soon take a nasty turn when these games turn out deadly. The series is named after Korean children’s games.

The writer and director, Hwang, seems to have conceived the game’s theme based on his own economic struggles in life, and the issues of class disparity and capitalism in South Korea. The unique theme of the series and its connection to Korean culture is what has contributed to Squid Game’s global popularity.

It is true that the production of the Second Season has been completed much before the expected timeline. The announcement by Netflix actually comes as a pleasant surprise for all fans of the series.

Anyhow, Squid Game Director, Hwang, said that spectators can expect the next Season of the series to be released by 2023 end or 2024 beginning.

And yes, Hwang did give away a slight hint. He promised that the audience will get to witness more games that test the humanity of the contestants. If you liked the concept of the first season, it is quite likely that you will be eager to see what the upcoming season promises to offer.

The production of the Second Season is yet to get completed. So, it will still take a bit of time before we get to see the first episode.

However, Netflix posted a 10-second teaser on Twitter in June this year. It confirmed that there will be a second Season of the web series. The teaser though gave away no major details about the schedule of the next Season or the upcoming storyline.

So, whenever we get more information about the Squid Game Season 2 Release Date, we will publish the updates.

The first Season ended as a cliffhanger. The main character, Seong Gi-hun, decided against boarding the airplane after becoming aware that the game has continued and that he is being watched. Now we expect that Seong Gi-hun will continue to play the pivotal character in the next Season also.

So, we are in the dark about what to expect in the next Season and how things will unfold.

You will get to see your favorite Gi-Hun, played by Lee Jung-Jae, return as the main character for Squid Game Season 2 also. We know this through an explicit remark made by Hwang in a Twitter post. His performance was much appreciated in the first Season. And we expect the public to appreciate it even during the upcoming season.

Though there is not much clarity on how exactly the storyline will move, we can expect it to continue with some mind-boggling games and a lot of nasty behavior by the contestants in the Squid Game.

So, that’s all for today! For more updates, follow GetDroidTips!