We all know about EA Star Wars franchise video games and Star Wars Battlefront II is one of the action shooter games. It’s a sequel to the 2015’s series that offers both the single-player and multiplayer modes. Though the Star Wars Battlefront II is available for PS4, Xbox One, and PC platforms, it seems that most PC gamers are encountering plenty of error codes or bugs whatsoever. It’s quite common for PC games to crash or freeze sometimes but multiple reports are coming out that the Star Wars Battlefront 2 players are getting random Freeze and Crash on the Windows system which is a bit of a mess. If you’re one of the victims, make sure to check out this troubleshooting guide to fix it.

According to several reports that appeared on the EA Forum, the Star Wars Battlefront 2 game starts freezing randomly and crashing too on their PC/Laptop during both the single-player & multiplayer sessions. Meanwhile, the game can be stable and run fine around an hour from starting after loading up the map but it gradually starts causing issues after that timeframe. Most importantly, it doesn’t showcase any error or warning message to the affected players. Therefore, the reason or root cause isn’t known to players. 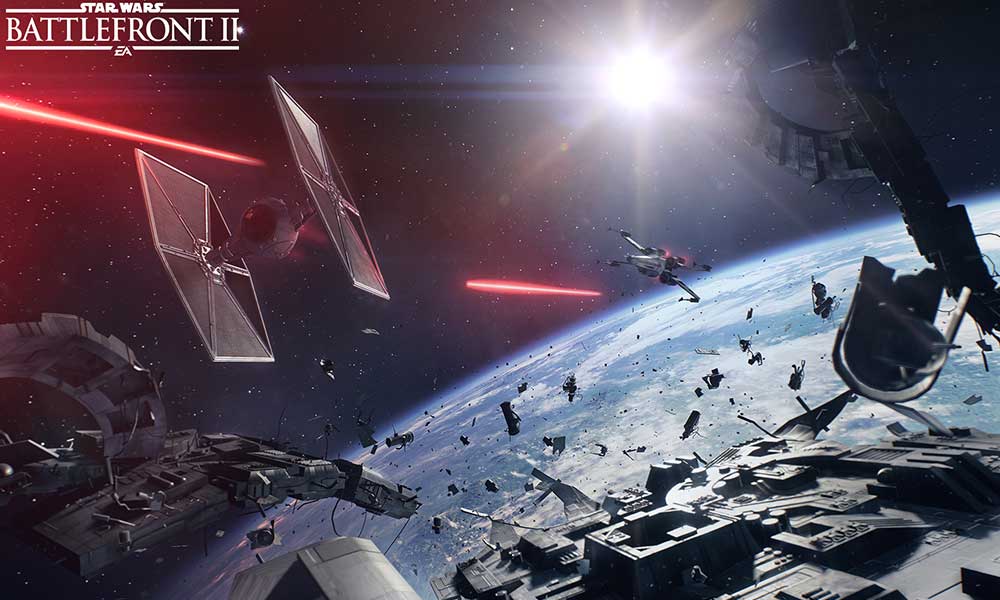 A special thanks to both the Yugi8625 and TheSplynncryth usernames for sharing a couple of possible workarounds on the EA Forum. Both of the solutions have worked for many people which is really appreciated. Until EA releases a patch fix for this issue, affected Star Wars Battlefront 2 players can follow this guide.

Make sure to edit and manage some methods for the game profile and boot options. This solution has been provided by Yugi8625 username on the EA thread. So, let’s take a quick look.

2. Add a Notepad file with Value/Entry

However, if both these methods don’t help you, try another method recommended by TheSplynncryth username which is also helpful for a couple of players.

You should also try adjusting Desktop Size & Position from the “Perform Scaling on Display” option. Ensure to change the choice from ‘Aspect Ratio’ to ‘No Scaling’. If you want a smoother gaming experience, try capping the FPS count to 60 to get optimal performance.

We have to wait for a while for the EA to release a patch fix update. Till then stay tuned for more info. That’s it, guys. We hope you’ve found this guide pretty helpful. Feel free to ask in the comment below for further queries.