TikTok is banned in a lot of countries where it had a lot of users, as well as creators. However, due to their shady conditions regarding data privacy, different countries have banned the usage of the app. This app was popular for its recommendation system and short video format, which people loved a lot. However, after the app was banned, users found a lot of ways out and VPN was the major one. However, after several backlashes, the VPNs have also stopped working for some of the users. But, we have a way out. In this article, we will talk about how to fix if TikTok not working with VPN.

In order to successfully overcome the issue with TikTok not working with VPN, let’s first see what can be the possible reasons that are causing the issue itself. After we detect the particular issues, we can then move into the solutions to fix the issues. So, without any further ado, let’s get started. 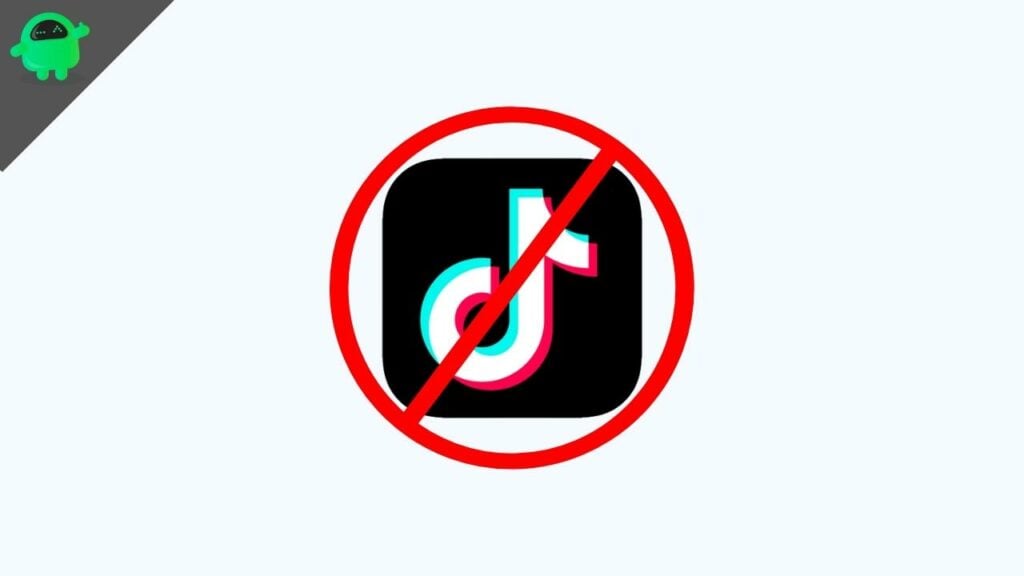 TikTok Not Working With VPN: Reasons

We have already discussed a lot about why TikTok is banned in several countries but people still want to access the app because of its several features. However, the Government Authorities of the countries have even blocked access via some VPNs, disabling a user to access these apps as well. There are several reasons which might be causing the issue and hence we will go through all of them.

How to Fix If TikTok Not Working With VPN?

As the TikTok app is unavailable in the country, it is recommended to use the TikTok web app to have an uninterrupted experience while scrolling through the app. These solutions mostly focus on TikTok web app users, but they are also applicable for Android and iOS users, with their particular methods to perform the actions.

So, considering you are using the TikTok app via their website on Google Chrome, let’s see how to fix if TikTok not working with VPN.

Cookies are an integral part of an application and they are stored in your browser to provide you with a great recommendation system and other useful services. However, as apps keep changing their algorithm according to your preference, these cookies sometimes end up being unused and hence interfere in the functioning of the app itself. So, it is required to clear cookies of the apps often to get a smooth and uninterrupted experience while using the web app.

This method will clear all the cookies stored in the Chrome app, as well as your local storage and reset TikTok to the initial stage.

For some reason or other, TikTok might block the IP address of your VPN. So, even after deleting cookies if you still face the issue, you can try changing your IP address. If that IP address is not blocked you will be able to access your TikTok contents.

Changing your IP address is as easy as changing the server on your VPN app. The VPN app allows you to change servers and hence your IP address also changes due to a change of location. Hence, try changing your Server location from the app and check if TikTok is working or not.

Even though there are a lot of paid VPNs available in the market, we still prefer to use free VPNs as they are obviously, free. However, as we have already discussed, these free VPNs get overcrowded as many users are connected to the same IP address and due to many requests, sometimes they are blocked by TikTok.

So, the best way out is to go for a Paid VPN service as they offer dedicated IP addresses and the chances of blockage are lesser. VPNs like NordVPN, Surfshark, ExpressVPN, etc are a few great options for Paid VPNs.

Network connections mostly rely on the two most common protocols UDP and TCP. Just like any other network connection, VPNs also rely on one of these protocols. However, as both protocols are not the same, and they differ in several aspects, changing the default protocol of a VPN app can sometimes fix the connectivity.

You can try changing the default VPN protocol on your VPN app and check if TikTok is working or not. Here’s how to change VPN protocol:

Just like Cookies, Cache files are required files that are used to run several useful functions of an app. However, as VPNs are standalone apps, they rely on Caches over Cookies. So, clearing Caches are required to delete any unused data and make the app perform well.

To clear cache on PCs and iOS devices, simply uninstall and reinstall the VPN app as all the files will be deleted in one go.

To clear the cache on Android, head over to Settings > Apps > Find your VPN app and tap on it > Clear All Data.

The article discusses various reasons, along with their solutions. These solutions should fix the issue with TikTok and you should be able to see all the posts easily. However, if that does not work, the only way left is to either switch your browser or your VPN app. The TikTok app can also be used to overcome the issue. You can also let us know in the comments if something else has worked for you or if you are unable to fix the issue.