Each and every video games have multiple language and region setup options so that the users can easily play with it. Even the players those who are from a different region or language can set a different one for testing purpose or better server speed as well. Meanwhile, plenty of Titanfall 2 gamers are reporting that the game has some issues or you can say limitations with the language and region. So, if you purchase the game in one of those locked countries, you won’t be able to change the in-game language or region later. Here we’ve shared the possible steps to fix Titanfall 2 English or Any Language is Missing issue.

Titanfall 2 is a sequel to the Titanfall game and launched back in 2016 for the PS4, Xbox One, and Microsoft Windows platforms. The game is literally becoming very much popular and addictive to the first-person shooter lovers or players. However, we can’t deny some of the errors or common issues that most of the video games come with these days. Even the latest patch updates can also cause several issues that players want to fix as early as possible. 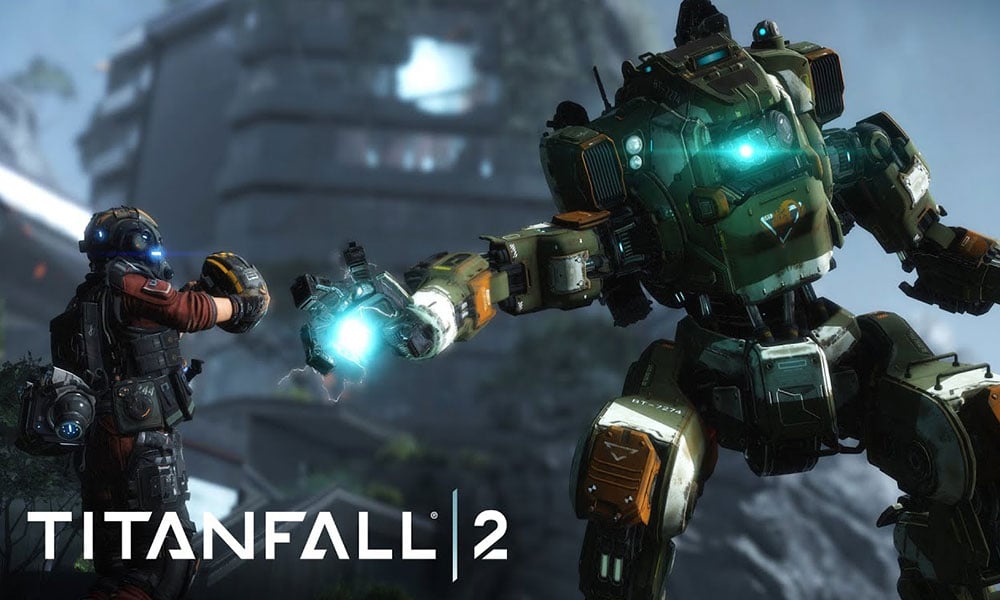 Fix Titanfall 2 English or Any Language is Missing

Here we’ve shared all the three methods for all three platforms in order to change the language of the game very easily. So, without further ado, let’s jump into it.

If you cannot change to your suitable language in the game then it isn’t available in your game version most probably.

That’s it, guys. We hope that you’ve found this article pretty useful. For more queries, you can comment below.