Titanfall 2 is a first-person shooter video game that’s developed by Respawn Entertainment and published by Electronic Arts. It’s a sequel to 2014’s Titanfall game. The Titanfall 2 game was released in October 2016 for Microsoft Windows, Xbox One, and PlayStation 4 platforms. Recently, some Titanfall 2 players have started reporting that the Multiplayer Connection error is happening. It also shows Can’t find a data center in some cases. So, if you’re also one of them, check this guide.

According to reports of some of the players, they can’t able to connect to a data center as the game just searches for the Respawn Servers infinitely. Even port forwarding, disabling network adapters, restarting the game, loading into the game campaign, using a mobile hotspot, changing the Origin account password, repairing the game files, etc won’t come in handy. 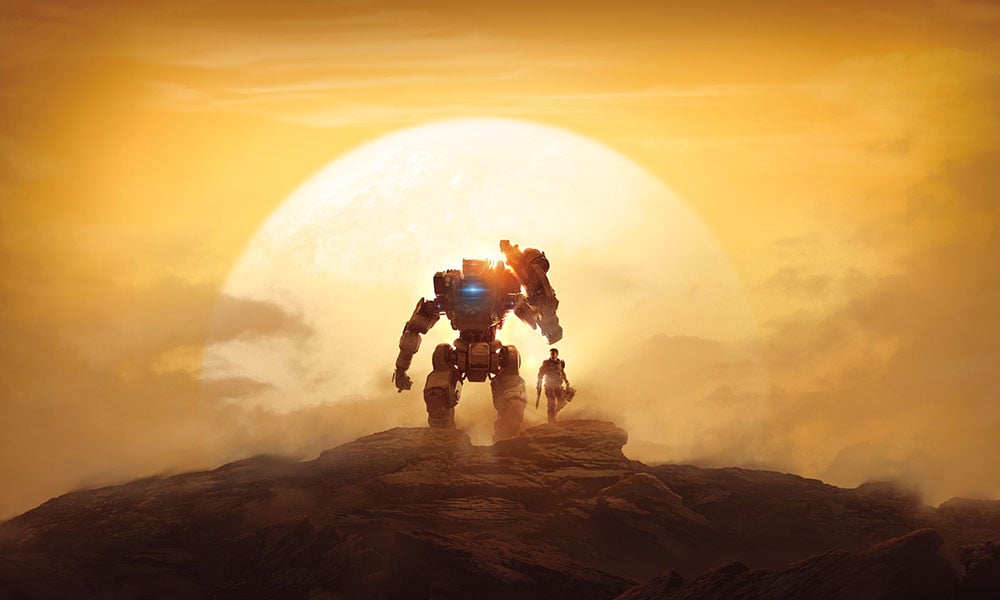 As the mentioned steps are quite commonly used by the affected players, not all players won’t get benefitted from these. However, it’s recommended to try these fixes for sure.

That’s it, guys. We assume that you’ve found this article helpful. You can comment below for more queries.