If you happen to be one of the owners of the Galaxy M01s smartphone and are looking for ways to unlock the bootloader and root your phone then, you are at the right place. In this post, we will guide you on how to unlock the bootloader and root your Samsung Galaxy M01s. In order to avoid any issues, we would advise you to follow the steps mentioned in this post. So, that being said, let us get straight into the article itself: 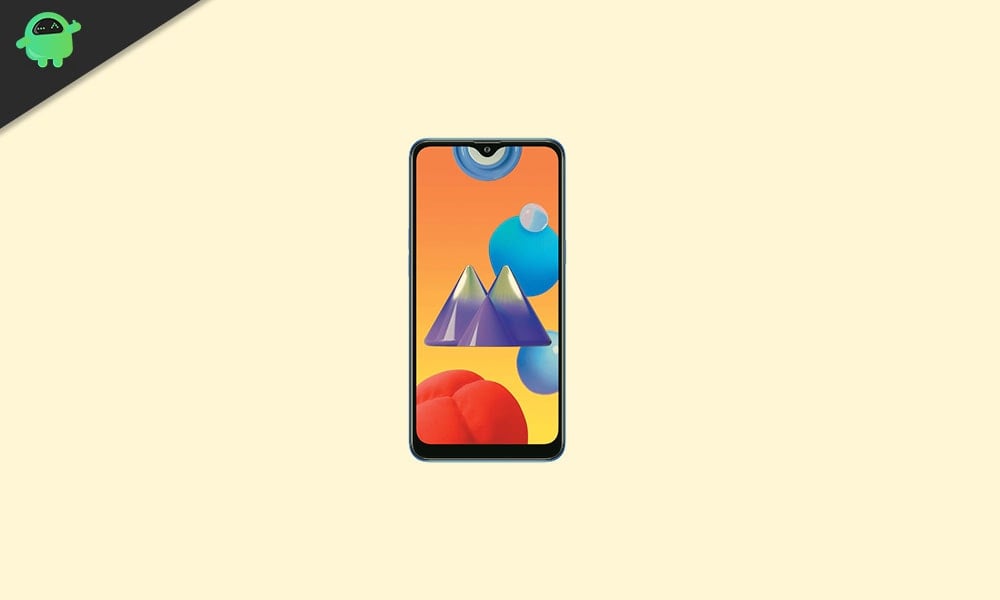 The Samsung Galaxy M01s is the Korean company’s budget offering in this world of premium and mid-range phones. It sports a 6.2-inch HD+ display with a resolution of 720×1280 pixels with a pixel density of 221 pixels per inch (ppi). It has narrow bezels to the sides with a slightly noticeable chin at the bottom. The top bezel houses the required sensors, an earpiece, and the front-facing camera in a waterdrop style notch. This makes the Galaxy M01s a great budget phone for consuming media thanks to its vibrant IPS LCD panel.

Coming to the internals, the Galaxy M01s packs a MediaTek Helio P22 (MT6762) SoC and is backed up by 3GB of RAM. It comes with a base storage of 32GB which might seem a bit too little for many people but is easily expandable up to 512GB via the micro SD card slot that it houses. Overall, the octa-core chipset should be enough to power the most basic of apps like WhatsApp, Facebook, and even play casual games that aren’t too graphic demanding. The phone is powered by a 4000 mAh battery which should suffice most people for over a day given the phone’s rather low-end specifications.

Coming to the cameras on the Galaxy M01s, it boasts a dual-camera setup at the rear with a configuration of 13+2MP. The front camera is a decent 8MP sensor that is good enough for selfies under well-lit scenarios. The Galaxy M01s comes with Samsung’s OneUI skin out of the box and runs atop Android 9 Pie which is quite disappointing. Users can expect an update to Android 10 in the coming few months. Overall, the phone is of great value for people who need a very basic smartphone.

Now before we go ahead and root the Galaxy M01s, let us make a list of pre-requisites that are required to unlock it:

You need to make sure that your Galaxy M01s is charged to about 60% before operating it for unlocking the bootloader to avoid any boot loop issues during the unlocking process.

In order to make your Galaxy M01s get recognized by your PC, you need to have proper USB Drivers appropriate to your phone installed on your computer. And for that, you can follow the link below to download the correct Samsung USB Drivers on your PC.

You can use either of the links below to download the firmware for your Galaxy M01s.

Once you are ready with everything that is mentioned in the list of pre-requisites above, you can go ahead and root your Samsung Galaxy M01s by following the steps below:

After following the pre-requirements and unlocking the bootloader, in order to Root Galaxy M01s Using Magisk, let’s take a look at the rooting steps.

So, there you have it from my side in this post. I hope you guys were able to successfully unlock the bootloader and root the Galaxy M01s using the guide above. Let us know in the comments below if you come across any issues while following the above-mentioned steps. Until the next post…Cheers!