Lenovo finally launched their latest gaming smartphone called Lenovo Legion Pro (Model L79031). It features packs with everything that a gaming smartphone should have or a mobile gamer would need like the flagship Qualcomm Snapdragon 865+ SoC, 144Hz display, massive 5000 mAh battery, UFS 3.1 Storage, and a ton of gaming accessories.

In this guide, we will share with you an in-depth guide to Unlock Bootloader on Lenovo Legion Pro via ADB Fastboot. Similar to the Android smartphones, the Lenovo Legion Pro handset also comes with a locked bootloader. Therefore, it can be unlocked easily with a few steps, which mentioned below.

If you are new to rooting, then you should know that the unlocking bootloader of an android device is the first and important step in the Android rooting process. 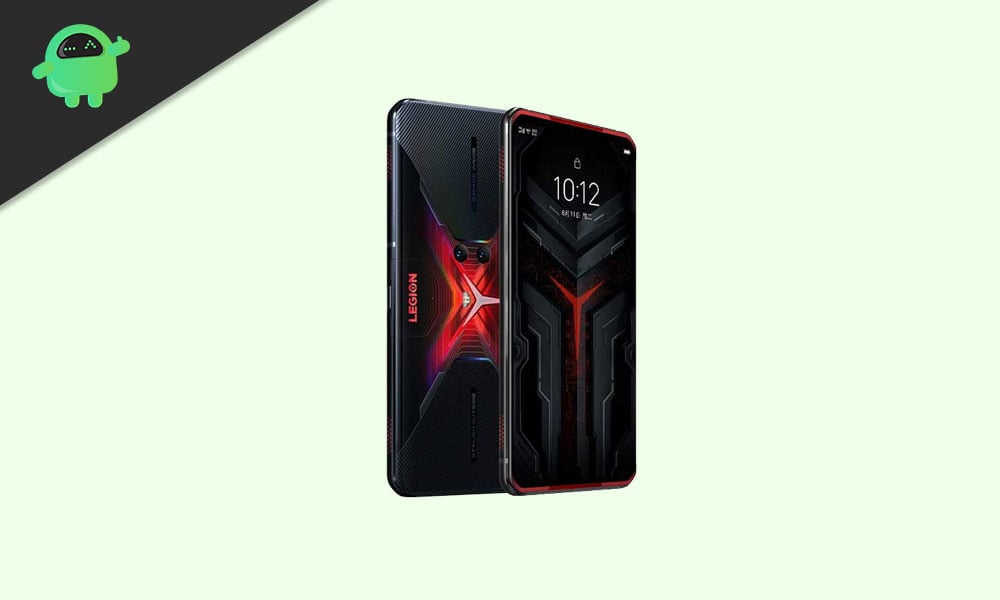 The bootloader is a program that starts whenever a device is powered on to activate the right operating system. It packages the instructions to boot the OS from the kernel. Like a smartphone, tablet, or PC, etc.

A Locked or Unlocked Bootloader is what gives you access to root a device easily. If you root your device, it means you have a superuser or administrator access to the operating system that runs on your phone. Therefore, you can change some of the system settings, manage customizations, tweaks, etc.

Unlocking your Android Device Bootloader may get security issues. Android users often unlock their device bootloaders to root and install Custom ROMs. But it may void your device warranty sometimes. If your device bricked or stuck into boot loops, etc. For the same reason, Android doesn’t come rooted; smartphone OEMs also don’t want to unlock the bootloader or root your device. It’s your choice and needs.

By Unlocking the device bootloader may void your device warranty. We are at GetDroidTips will not be responsible for any bricking/damage to your phone while/after following this process. Do it at your own risk.

Please Note: This method is only for Lenovo Legion Pro. It will wipe all of your device’s internal data completely. Make sure to keep a backup.

I hope you successfully unlocked the bootloader on your device. If you have any questions about this method, leave a comment below.