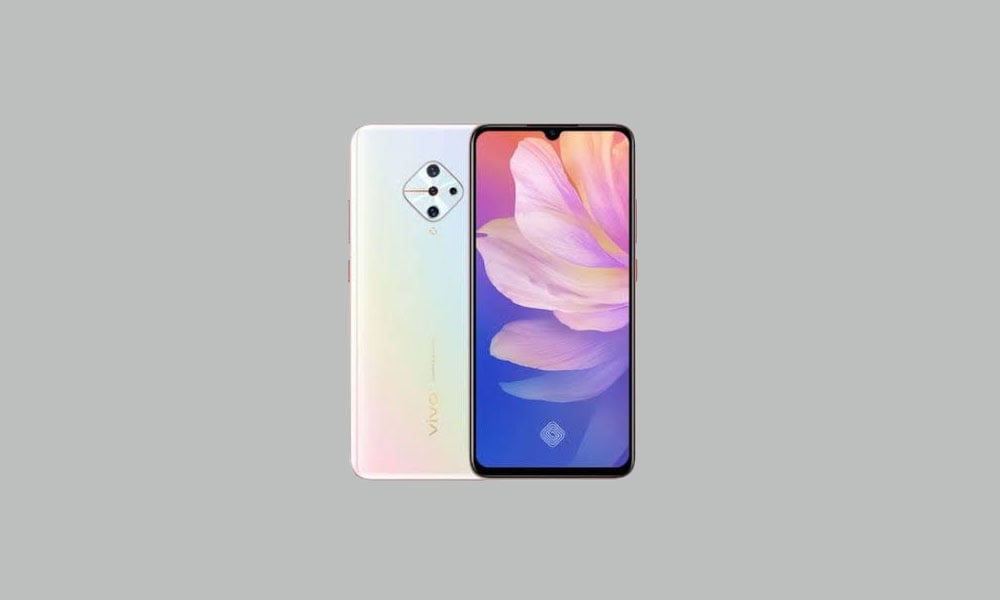 I think the answer to this question you already know. This device came out of the box with Android 9.0 Pie and later received three major OS updates to both the Vivo S1 and S1 Pro. Now there is no guarantee that it will receive any more new major OS upgrades. If you still want to know if the company will roll any new updates, then I recommend you bookmark this page so that if any news comes out from the official. We will update this guide accordingly to get the latest news.

According to Vivo’s official blog, the company is committed to delivering 3 major Android OS updates and 4 years of Android Security Patches. It won’t justify if we are talking about whether this device meets the minimum requirement for the update or not.

Regrettably, we do not have any particular release date for Android 13 for the Vivo S1 and S1 Pro. But you can bookmark this page as we will soon add an update tracker to this page along with respective links. So, just stay tuned with GetDroidTips.