Vivo Y33s (model number PD2147F ) was launched in 2021 and comes out of the box with Android 11.0. The device features a MediaTek Helio G80 processor, and it packs a triple rear camera setup that includes a 50 MP primary sensor, a 2 MP macro shooter, and a 2 MP depth sensor. At the front, the notch on the Vivo Y33s houses a 16 MP selfie shooter. 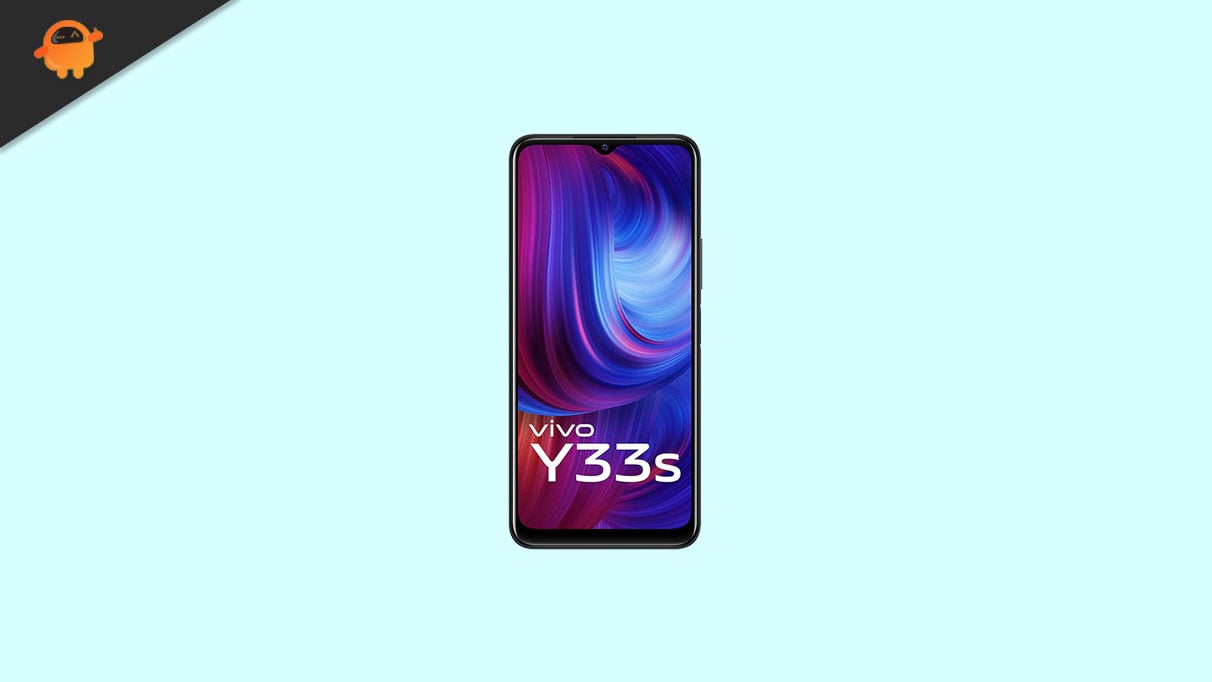 Will Vivo Y33s Get an Android 13 Update?

I think the answer to this question you already know. This device has not yet received the Android 12 update, so there is no chance the company will roll out the Android 13 update very soon. If the device gets the Android 12 update, we can assure you that the update will be anywhere soon by the end of the financial year 2023. But, yeah! Currently, there are no leaks regarding the date. So, if you are keen to know that, I recommend you bookmark this page whenever any news comes out from the official. We will update this guide accordingly to get the latest news regarding the update.

Regrettably, we do not have any particular release date for Android 13 for the Vivo Y33s. But you can bookmark this page as we will soon add an update tracker and respective links. So, just stay tuned with GetDroidTips.