Apparently, the app has been tailored for the young generation, and that might explain its exponential growth. Now, as a platform grows, it’ll definitely see a rise in its user queries, feedback, issues, and complaints. This helps the platform in addressing its issues and improving further. In today’s article, I would be talking about the helpdesk and support phone number of Tik Tok.

Many platforms provide a customer helpline, but with Tik Tok, that’s not the case. There’s no support helpline or even a chat bot to deal with day-to-day queries and feedback. Although there are other ways to connect with Tik Tok regarding your issues and queries. But don’t worry, Tik Tok has provided certain email addresses through which users can send their feedback and complaints.

How to stay up to date on social media? 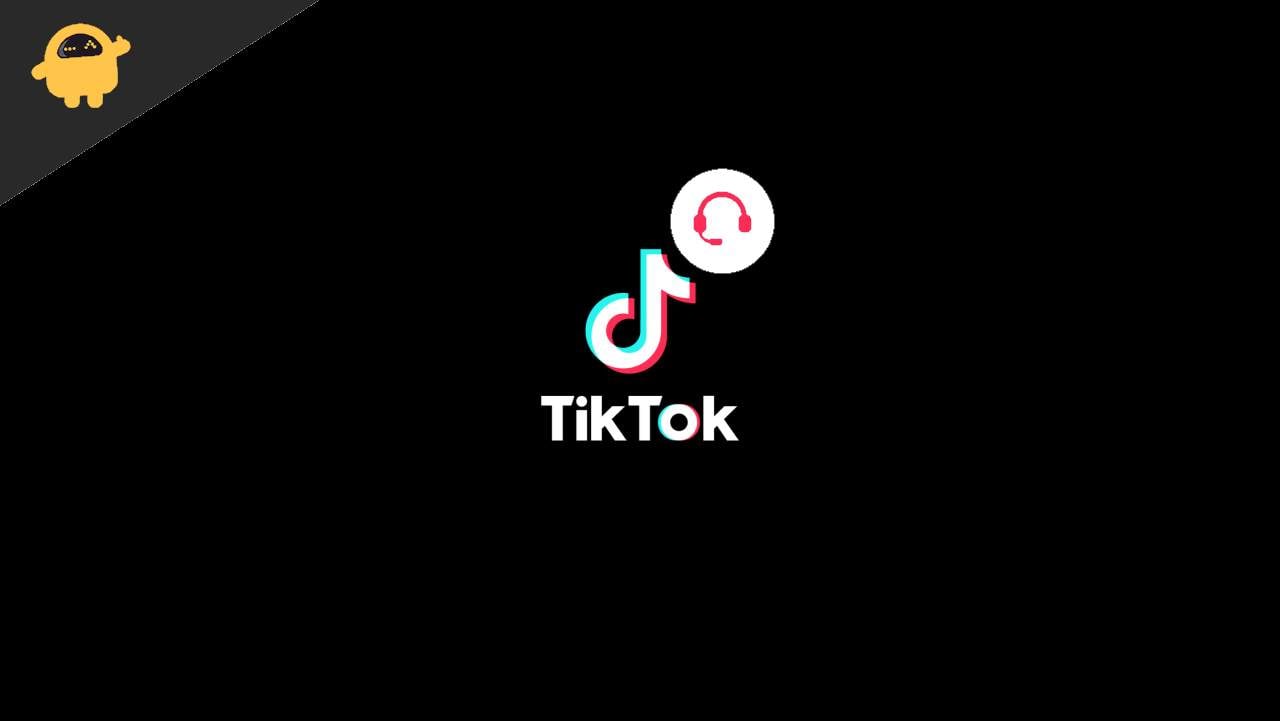 There are specific email addresses for specific regions. You have got a separate email address for the United States, Europe, Japan, Korea, Latin America, and Southeast Asia. This is quite helpful as the user base is huge and fragmenting its support desk makes it easier for the platform as well as the users to get their complaints fixed on time.

There are several ways through which Tik Tok influencers and its user base can contact Tik Tok. It’s simple and hassle-free. We’ll give you a complete guideline on how to contact Tik Tok regarding your issues.

For your Business inquiries and feedback

For all your business, complaint, and feedback, Tik Tok has got separate email addresses for their global user bases. Here’s the complete list along with their details.

Email address for the United States

Tik Tok has a specific email ID for its user base in the United States. The official email address is-

Here, the support team helps you with all of your queries and issues. It usually gets solved within a few hours.

Like its American counterpart, Tik Tok also has a specific email address for the entire European Union. The official email address is-

Customer support is quick and responsive, and the issue gets solved within a few hours. Also, note that the European support desk only accepts queries written in English. So, that’s a letdown for some European user base that doesn’t communicate primarily in English.

Japan has a huge Tik Tok user base in Asia, and to deal with such huge traffic, quick and responsive customer support is a must. Here’s the official email address for Japan-

The Japanese support desk accepts its queries in the Japanese language, so, it’s a hassle-free process for their user base.

Like Japan, the Korean user base also has their queries accepted in their native language. Tik Tok is wildly popular in South Korea, so the support team has to be responsive. The official email address is-

Tik Tok is a popular platform for all Latin American teens, and it faces a lot of traffic regarding issues and feedback. So, they have got their own email address for contacting Tik Tok. The official email address is-

So, these are the official email addresses, for contacting Tik Tok around the world.

If you’re a company or individual who wants to promote their products through Tik Tok, you can do that with ease. You’ve to contact their specified email addresses for all your Advertisement queries, feedback and complaints.

Having a special email address for your advertisement-related complaints and queries makes it easier for the advertisers to quickly resolve their problems and business.

Now, these are the specified email addresses for all your Advertisement and Business inquiries. But, what about the press and magazines who want to contact Tik Tok? Don’t worry, Tik Tok has got your covered

For queries regarding press and magazine

You can DM Tik Tok about your queries or even take part in their posts.

You can tag them and tweet your complaints and feedback, and they will be resolved in no time!

You can see their latest news and also DM them your queries and problems.

So, here is all the information for Tik Tok support phone number, Email, Twitter, and other contact details. Depending on your needs, you can contact them regarding your Business, Advertisement, and complaints through all the email addresses and social media handle mentioned above. I hope that helps you with all your queries and problems.