Well, after the launch of much-awaited Xbox Series X and S consoles, users are finding it pretty difficult to continue playing their games. It seems that there is no EA Play app included on the Xbox Series X|S devices. For some of the unfortunate players, the EA Play app isn’t working either. So, it’s expected that there is so much conflict with the application that causing issues with the Xbox system. Now, if you’re also facing Xbox Series X/S EA Play App is Missing problem then check out this article.

Here we’ve shared a couple of possible workarounds that should work for you. Xbox Game Pass subscribers can now avail complete access to the EA Play catalog. But due to the mentioned problem, Xbox Series X|S users aren’t able to take advantage of the all-new EA Play subscription bonus anymore. Microsoft is aware of this issue and one of the agents has officially mentioned a workaround on the Microsoft Xbox forum which is provided below. 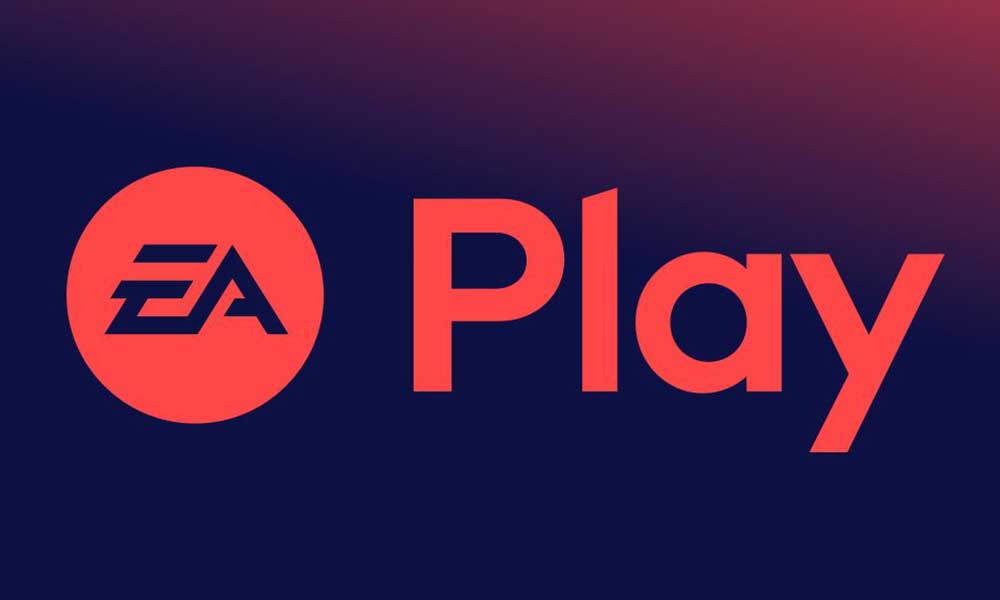 Starting off, the EA Play Hub app isn’t that necessary to enjoy all the benefits of EA Play. However, it’s quite useful in various ways. If in case, you’re looking for the methods to claim your 10-hour trial period for popular games like FIFA 21, Madden 21, etc on your Xbox Series X|S console then you can follow below:

Please note that this is not a permanent fix. Microsoft is working on this issue and we can expect that they will solve this issue soon. Till then you can try out this workaround to get the job done. For further queries, you can comment below.