The Poco F3 is a rebadge of the Redmi K40 launched in China last month. The phone is powered by the Snapdragon 870 SoC and has a triple rear camera setup. It offers 5G connectivity support. Poco F3 recently received the Android 12 update, which is the first major OS update to the device. 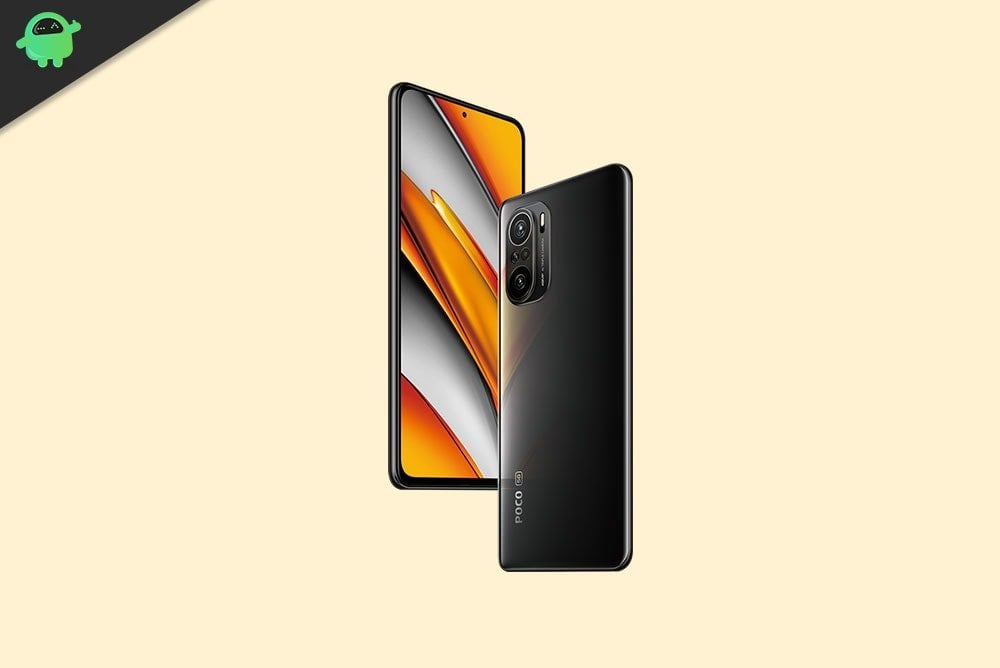 Will Poco F3 Get Android 13 Update?

According to Xiaomi’s official blog, the company is committed to delivering 3 major Android OS updates and 4 years of Android Security Patches. Well, the Poco F3 came out of the box with Android 11 based on MIUI 13, and recently it has received its first major OS update to Android 12 on top of MIUI 13. There is no info on whether Xiaomi will roll out the Android 13 anytime soon. However, if you are here to know the exact date, we regret it because no such news is currently coming out from the official’s side. But, it is confirmed that by the end of 2023, you’ll for sure get the update.

For sensors, we have a side-mounted fingerprint sensor, accelerometer, gyro, proximity, color spectrum, and compass. Powering it all is a 4520 mAh battery that supports 33 fast wired charging. The company claims the smartphone goes from 0-100% in 52 min using the provided adapter and cable in the box. The smartphone is available in three color options: Arctic White, Night Black, and Deep Ocean Blue.

Regrettably, we do not have any particular release date for Android 13 for the Poco F3. But, you can bookmark this page as we will soon add an update tracker to this page along with respective links. So, just stay tuned with GetDroidTips.

Updated on September 05, 2022: Xiaomi started seeding August 2022 security patch updates for the device globally with software version V13.0.5.0.SKHMIXM. The update is based on Android 12.

Updated on September 15, 2022: Xiaomi started seeding August 2022 security patch updates for the device in Europe with software version V13.0.8.0.SKHEUXM. The update is based on Android 12.

Updated on September 21, 2022: Xiaomi started seeding August 2022 security patch updates for the device in Indonesia with software version V13.0.4.0.SKHIDXM. The update is based on Android 12.

Updated on November 09, 2022: Xiaomi started seeding November 2022 security patch updates for the device globally with software version V13.0.6.0.SKHMIXM. The update is based on Android 12.

Updated on November 16, 2022: Xiaomi started seeding November 2022 security patch updates for the device in Europe with software version V13.0.9.0.SKHEUXM. The update is based on Android 12.