Updated on September 13, 2020: XDA Developer started to work on the latest AOSP Android 11 build for every device. With that said, we have the first custom ROM based on Android 11 for the Redmi K20 Pro.

The Chinese smartphone maker Xiaomi launched Redmi K20 Pro last year in June strapped with a Snapdragon 855 processor under the hood. The device sports a 4,000 mAh battery that powers its 6.39-inch Super AMOLED FHD+ HDR10 display and its 48MP triple camera setup at the back and a single motorized pop-up selfie cam at the front. Finally, it arrives with Android 9.0 Pie out-of-the-box and comes in various configurations with up to 256GB of storage and 8GB of RAM.

Google introduced Android 11 as a developer preview in February to its Pixel lineup and has since unveiled three more developer previews. The search engine giant will roll out the first beta candidate this June followed by the stable version that will roll out sometime in Q3 20020. According to Xiaomi, it will launch it’s Android 11 flavored MIUI 12 in December although it is not confirmed yet. Check out this page for more updates w.r.t. Xiaomi Redmi K20 Pro. 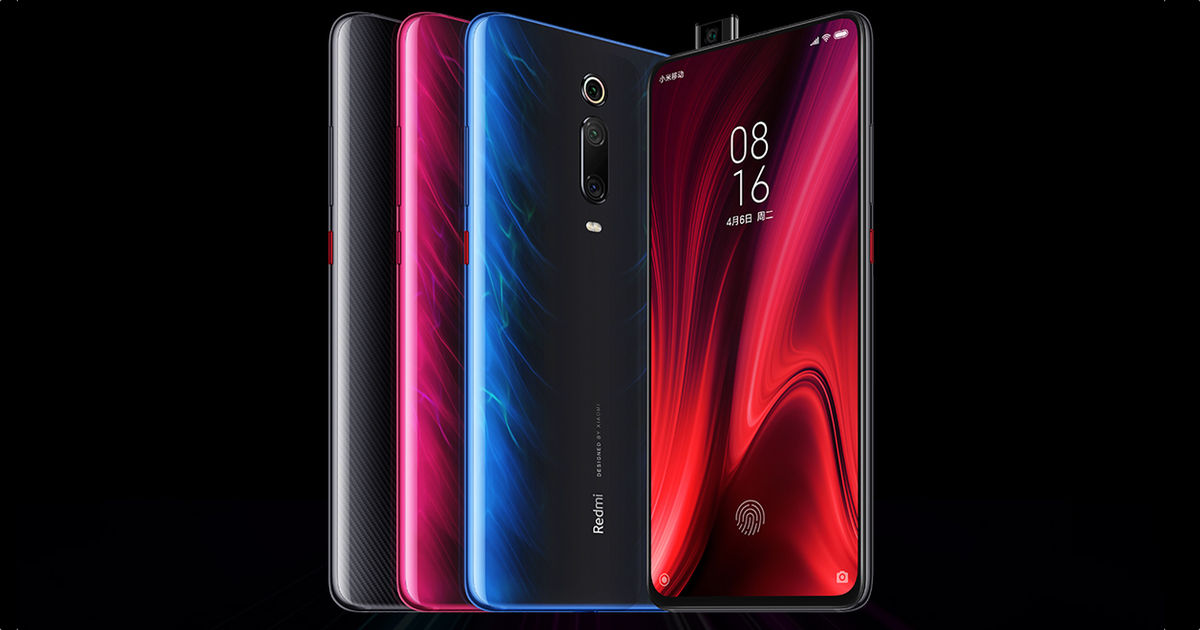 The eleventh iteration in the Android OS family, Android 11 was formerly known as Android r because Google decided to use the numbering system instead of the alphabetic system. The new OS brings wholesome features such as a new user interface, navigation system, permission system, and so on. Here’s what exactly Android 11 has on-board at this moment.

Apparently, Xiaomi Redmi K20 Pro is a part of Xiaomi’s first phase of devices that will get their hands on MIUI 12 based on Android 10 starting this June. This paves its way to the imminent reception of Android 11 based MIUI 12 either later this year or early next year since it will launch this December. Check out this page to stay updated about the timeline.