Xiaomi Redmi Note 9 Pro (India) was released in March 2020 with a 64MP sensor which is higher than its global version. The phone packs in a beefy Snapdragon 720G processor along with 64/128GB storage and 4/6GB of RAM. The device arrived with an Android 10-based MIUI 11 out-of-the-box.

Xiaomi finally started pushing their new major OS update; MIUI 13 for the Redmi Note 9 Pro based on Android 12. The update is now started rolling around the globe.

As per some reports, it is said to be rolling with build number V13.0.1.0.SJZMIXM is for users Globally and will soon reach other users around the globe. With this, Xiaomi has included the latest July 2022 Security patch which fixes many security bugs and vulnerabilities. 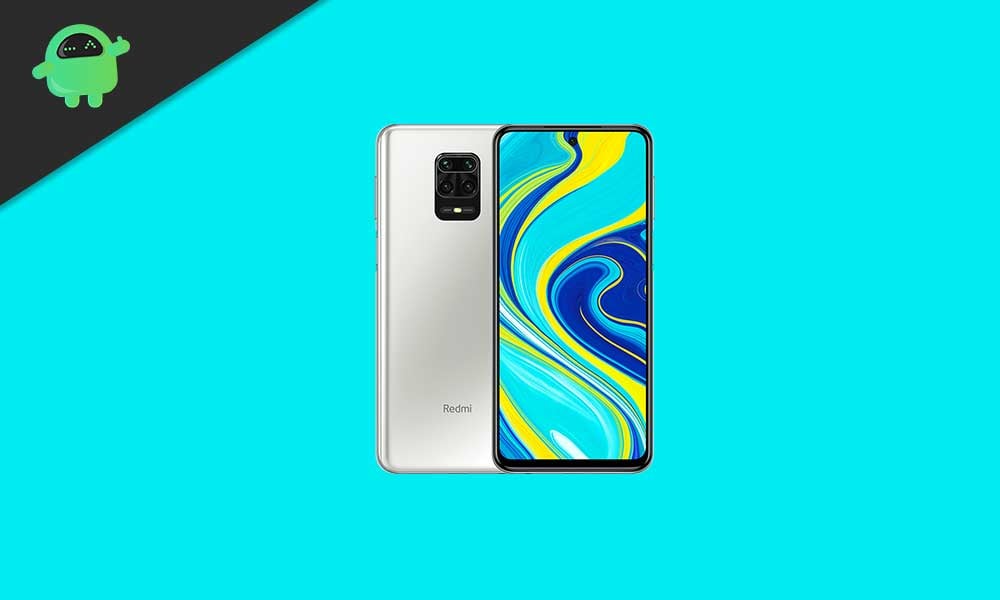 The Xiaomi Redmi Note 9 Pro sports a 6.67 inch IPS LCD display with a Full HD+ resolution. It has a screen-to-body ratio of 84.5 percent, it can blow up to 450 nits, an aspect ratio of 20:9, a pixel density of 395 Pixel Per Inch ( PPI ). It is protected by Corning Gorilla Glass 5 to the front and rear of the device. Further, it also has splash resistance and a plastic frame.

Underneath the new Note 9 Pro, it sports the latest Qualcomm Snapdragon 720G with 4GB and 6GB of RAM variants. It is also available in 64GB and 128GB of UFS 2.1 internal storage. Talking about optics, the Redmi Note 9 Pro has a quad rear camera set up with a primary 48MP sensor, 8MP secondary ultra-wide-angle sensor, 5MP tertiary macro sensor, and finally another 2MP depth sensor. To the front, it has a 16MP unit with an f/2.0 aperture value. This front camera sits inside the punch hole which the brand calls the DotDisplay.

This new device from Xiaomi comes with a 5020 mAh battery and this charges over the USB type c port. This massive battery also supports 18W fast charging tech i.e. the QC 3.0 tech. The device is running on MiUi 11 which is based on the latest Android 10. It has a physical fingerprint scanner to the side and also has support for face unlock. Redmi still retains the headphone jack in this device and comes with a single speaker setup. Connectivity options include Wi-Fi 802.11 a/b/g/n/ac, dual-band, Wi-Fi Direct, hotspot. Bluetooth 5.0, A2DP, LE. GPS with A-GPS, GLONASS, GALILEO, BDS, NavIC, infrared port, FM radio. USB 2.0, Type-C 1.0 reversible connector. Other sensors include an accelerometer, gyro, proximity, and compass.

Before we get straight to the steps to flash the MIUI 13 update based on Android 12 on your Redmi Note 9 Pro, let us take a look at the pre-requisites first.

I hope you installed the Stock ROM on Redmi Note 9 Pro (joyeuse) successfully, Now please rate this website with your comment. We always welcome feedback and improvements.