Ark: Survival Evolved is an action survival game that was developed by Studio Wildcard in collaboration with Instinct Games, Efecto Studios, and Virtual Basement. The game first took the gaming world by storm when it was released as an early access title on steam in mid-2015. The official release date was in 2017 on Steam and Xbox One. In 2018 the game was brought to mobile platforms and the Nintendo Switch. In the game, players are to survive on an island filled with wild dinosaurs, other prehistoric animals, natural hazards, and other players in multiplayer mode.

Progression is ultimately about mastering and manipulating your environment. Players who begin the game with few clothes and only their bare hands to protect themselves must gather materials to make weapons, shelter, and ultimately tame dinosaurs. The game takes on a whole new level of difficulty when you try to play on a multiplayer server. Here, players can be hostile and ruin the progress that you have worked hours for. Avid ARK players find this is one of the most rewarding parts of the game, despite how challenging it can be. 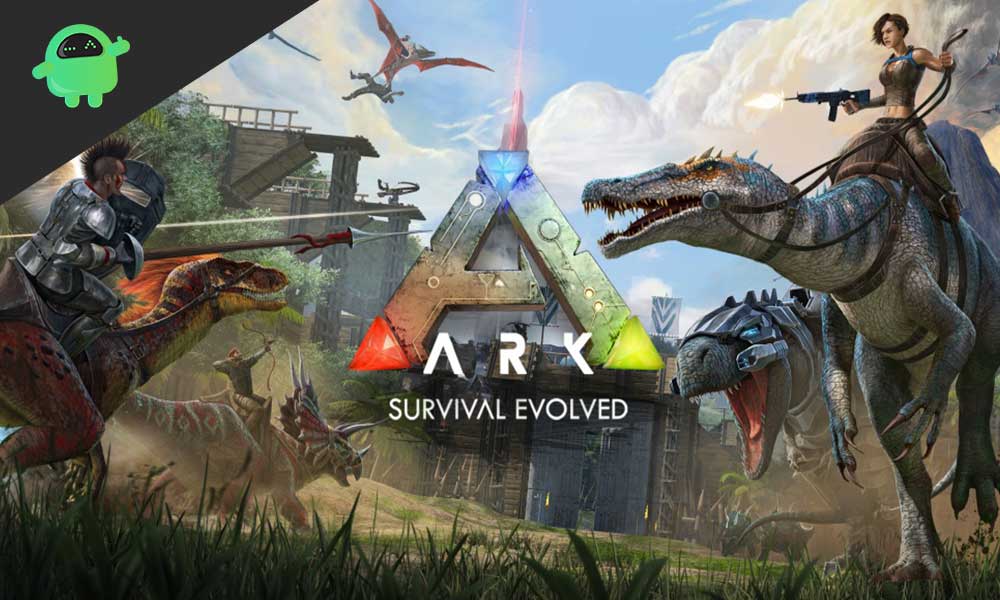 After Ark Update: The Game is Not Launching

The game is extremely popular. On steam alone, reports prove that thousands of players are active on the game each day. Recently, the average number of daily players on Steam has risen to over eighty thousand. However, the game is far from perfect, says the reviews! Still, players often complain about not being able to launch the game. The issue is especially common after new updates are released. This problem is extremely vexing but there are a few fixes players can do in order to fix the problem:

1. Restart your computer and try again

If the game is still failing to run, you can try a more sophisticated solution. First, you need to locate the LocalProfiles folder. Just navigate to \steamapps\common\ARK\ShooterGame\Saved\LocalProfiles. Next, you have to delete it and try to run the game once again. Make sure that before you do all of this you quit steam. Also, restart your computer after deleting the folder.

If the game is still refusing to boot up, you can move on and try the next solution. For this solution, you should update all the drivers, graphics cards, motherboards, etc. Basically, anything that can be updated on your computer should be updated. Depending on what type of computer the player is using, locating what needs an update can be tricky. For this, it is recommended that individuals take note of their computer’s manufacturer and look at their websites. Once all the updates are completed try to run your game again.

If you fail to counter the problem even after trying all the above possible fixes, then you should download and install the latest versions of Visual C++ and Direct X. After installing these the player should restart their computer as well as Steam. It is normal for ARK to download some files after this, so let that be. Once the files have downloaded try to run the game.