Android Auto is a mobile app developed by Google to broadcast features from an Android device to a car compatible in-dash entertainment and information head unit. It was first released back in 2015. Previous this year, Google has announced that they will bring some of the major changes. This year the company also mentioned that in this summer fall the Android Auto will get an update. But there is no official update released by the company yet. But some of the users have reported that Android Auto gets new UI update with Dark Theme.

The expected official update will bring a new navigation bar, faster app startups, user-friendly UI, and more. It will also include a dark theme, new icons, improved GPS system, etc. The update will take time roll out completely to the Android Auto users. 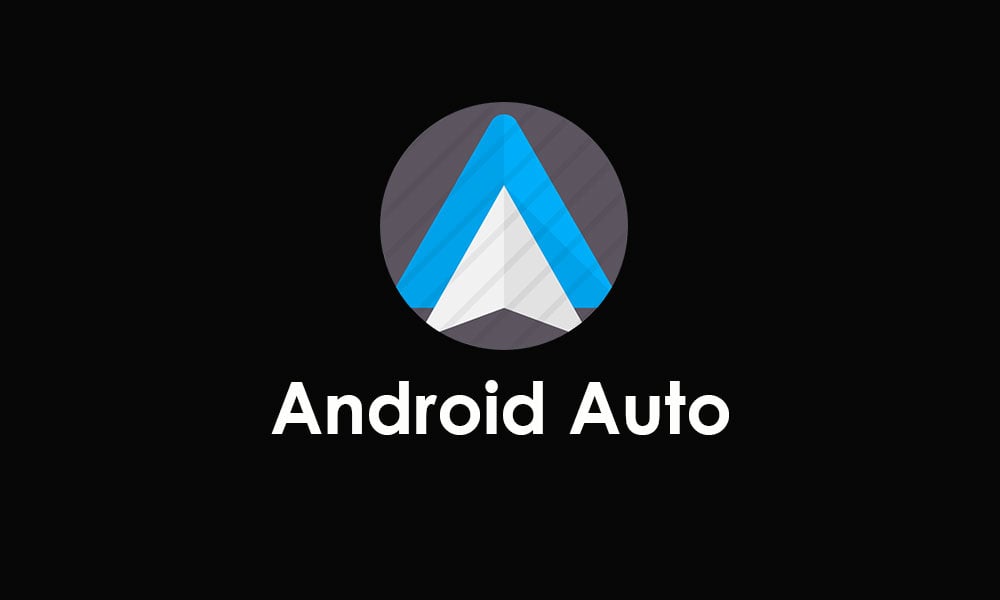 No Roll Out for Android Auto Update Officially

According to a Google member, there is no official rollout released by the Google of the new Android Auto interface yet. But it will reach by this summer.

Whereas it’s also possible that some of the users may receive the update accidentally during the update testing or for some other reason. However, it seems that no one yet received the latest update officially. Still, some of the users are talking about it and its changes.

Download the Android Auto app directly from the Google Play Store and be updated to receive the upcoming fully-featured update.

The shared image may be right or wrong, we don’t know the actual reason behind it by pulling the software update rumor. But it may look quite similar whenever we will receive the update. Till then stay tuned for more info.