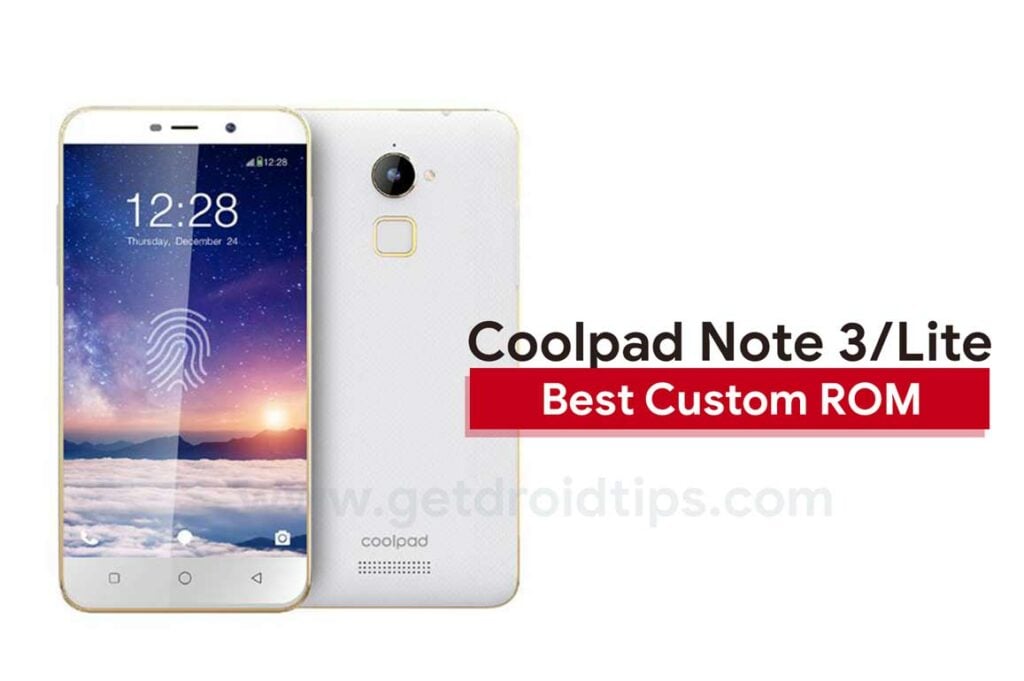 Lineage OS is one of the Top custom ROM for any Android smartphone. Lineage ROM for Coolpad Note 3/Lite comes with a lot of features such as Customizable Status bar, Theme, Resizing Nav bar, Nav Bar color, and customization, Quick Toggle feature, and more other features.

You can follow the link to Install Lineage OS for Coolpad Note 3/Lite device.

MadOS is the name stands for Mediatek Android developer Operating System. This ROM brings a couple of many additional customizations along with Android OS Updates and feature. MadOS is based on Android Open Source Project released by Google. Now you can experience the real Android OS with this ROM. With this ROM, you can enjoy

Now you can install Carbon ROM on Coolpad Note 3/Lite by following our simple guide.

Not yet released – Link For All SLIM ROM List

Now you can install ViperOS ROM on Coolpad Note 3/Lite by following our simple guide.

Not yet released – Link For All Mokee OS List

Not yet released – Link For All Flyme OS List

That’s it! I hope you have installed the Custom ROM for Coolpad Note 3/Lite. Leave a comment or feedback down below. Thank you!.

I hope this guide was helpful to find the Best Custom ROM for Coolpad Note 3/Lite which is suitable for you.