LOL is a multiplayer online video game developed by Riot Games. It is a 5v5 Strategy game and free to play since its release in 2009. The game is available for Windows as well as Mac. The game has an active competitive scene, and many teams compete in the League of Legends World Championship, which is one of the world’s largest esport.

In this article, I’m going to discuss how to change the language in the league of legends to Japanese, and in the same way, you can change it to any language you want. So, without any further ado, let’s get right into it! 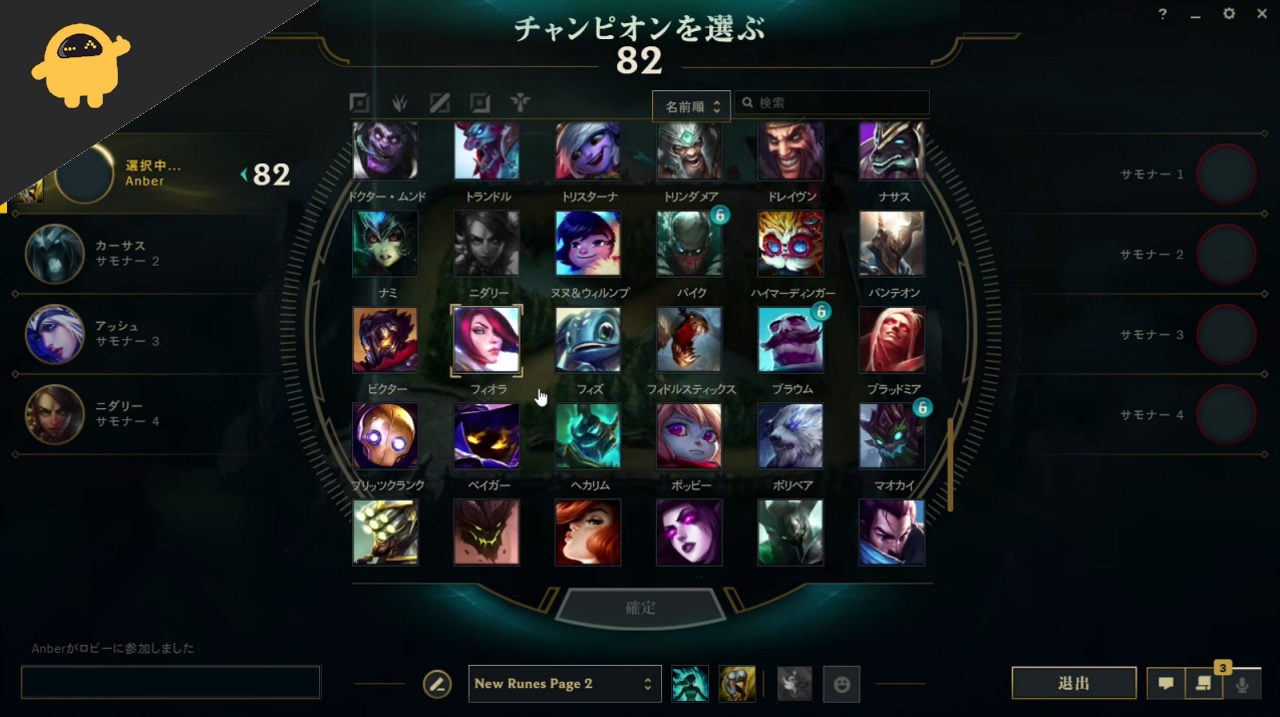 First things first, Make sure your League of Legends launcher is updated to the latest version. If not, you can update it here. 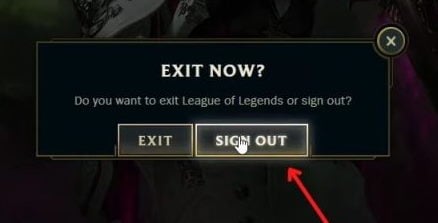 Now, we have to open the file directory of League of Legends. To do that, follow the below steps:

Steps To Change League of Legends Voice to Japanese

There is an easy way of chasing the language in Windows Machines. You have to target a locale variable that will force the program to run in the Japanese language. Down below are detailed steps to do so.

Customizing game files is against the policy of Riot Games. So, if you are changing your league of legends language to Japanese, you are doing this at your own risk! 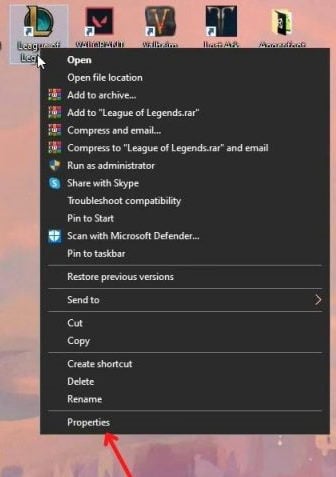 A new window will open. Now, click on the open file location button. 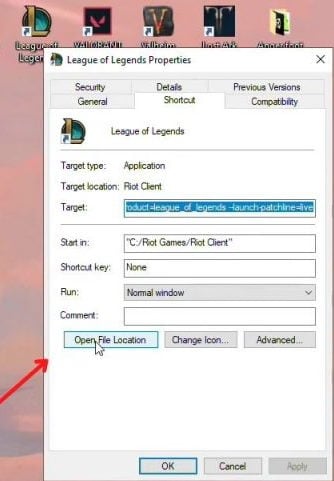 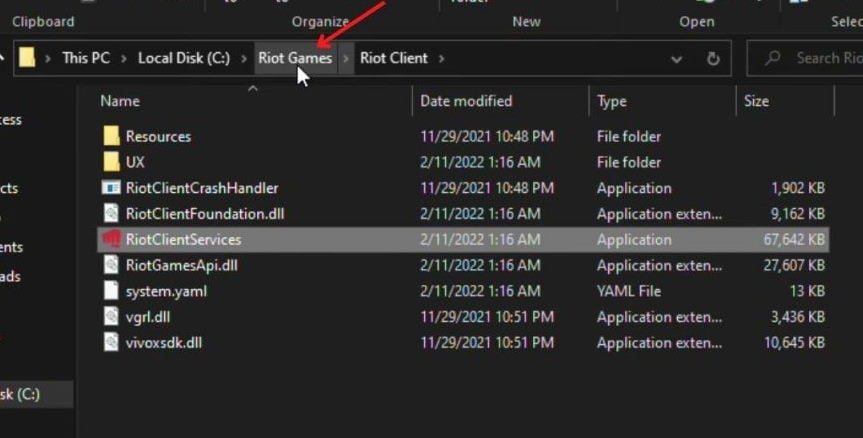 Open the Riot Games folder, and there, you can find the League of Legends file directory.

Now, scroll down a bit, and you will find the “Leagueclient” application. Right-click on it and create a shortcut and move it to the desktop. 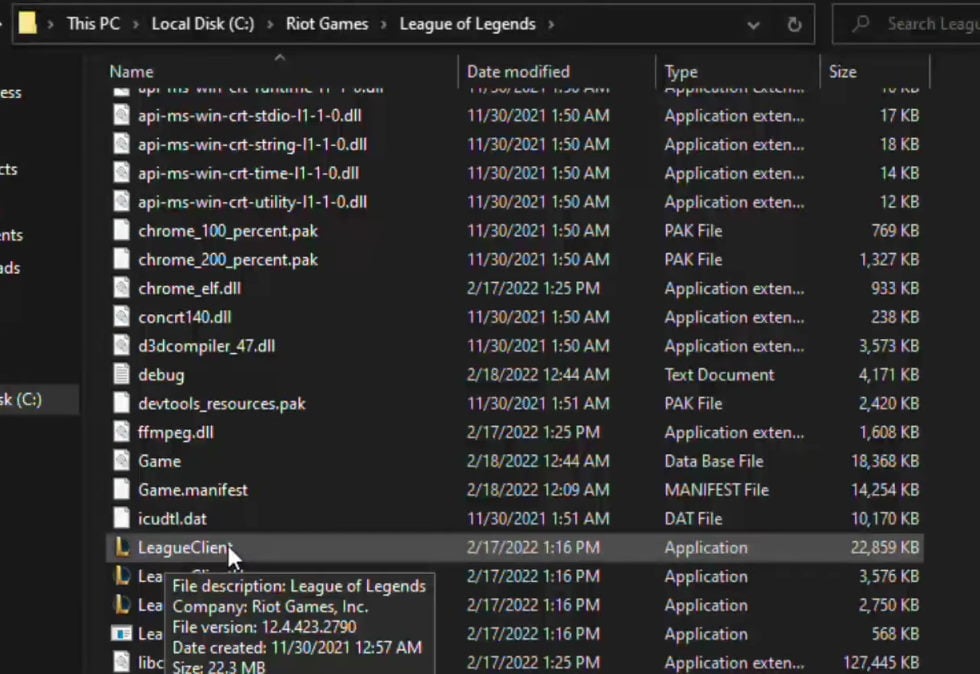 Delete the League of legends launcher and Rename the newly created shortcut’s name to “League of Legends”.

Right-click on the shortcut. In the “target” box, go to extreme right, give a space and type ” –locale=ja_JP “. Now, click on Apply and OK. 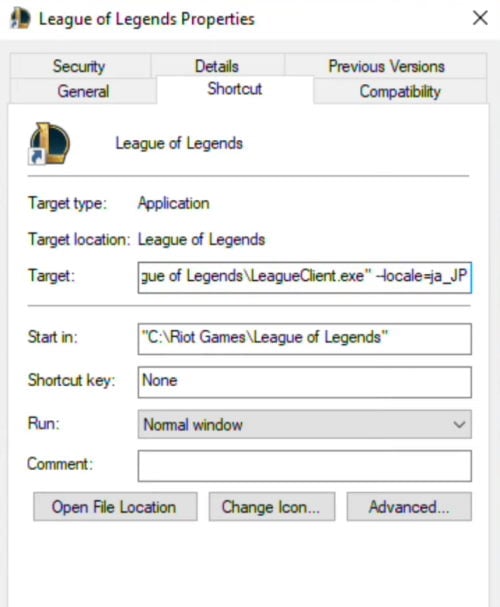 Next, Launch the League of Legends shortcut. Now, we can see the window that opens will be in the Japanese language. 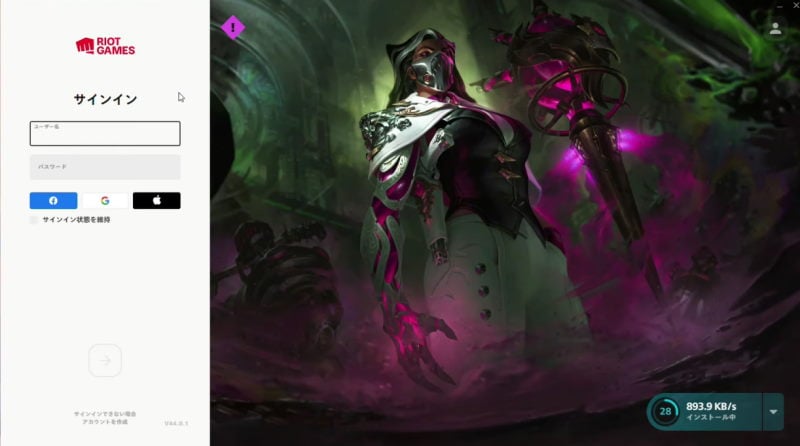 Wait a few minutes for the files to be downloaded and after the download is completed, just launch the game. 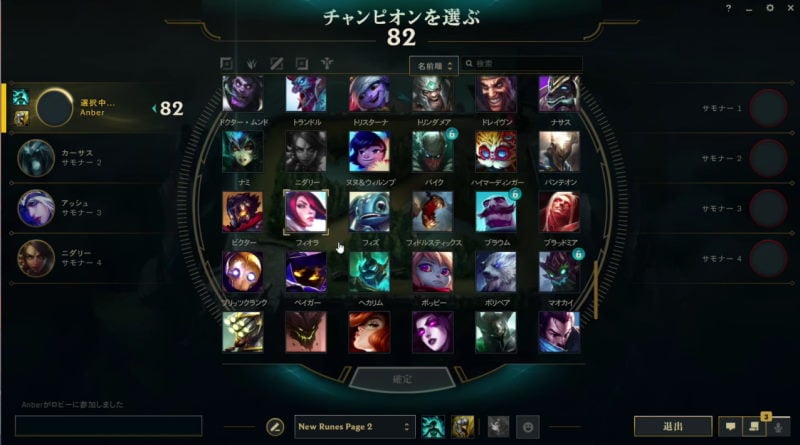 Note: If you want to revert to your previous language, just follow the above steps from starting but in step 7, but the code is ” –locale=en_GB “. That’s all!

So this is how you can easily change League of Legends Voice to Japanese. Please more that once you change the locale, it will take time to download and load Japanese voice onto the system. So be patient and wait for the changes to take effect.