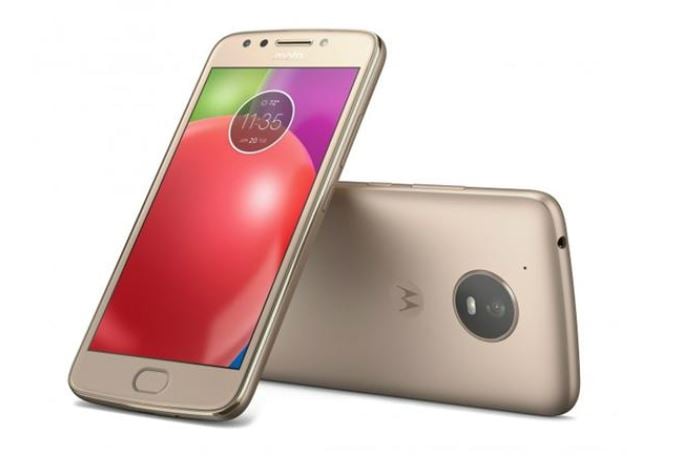 Best Custom ROM for Moto E4 and E4 Plus

Now you can install ViperOS ROM on Moto E4 and E4 Plus by following our simple guide.

That’s it! I hope you have installed the Custom ROM for Moto E4 and E4 Plus. Leave a comment or feedback down below. Thank you!.

I hope this guide was helpful to find the Best Custom ROM for Moto E4 and E4 Plus which is suitable for you.