Dead by Daylight is among the survival & horror mission genre’s popular multiplayer online games. DBD follows the pattern of one vs. four, like one player takes the role of the killer, and four players take the role of the survivor.

Recently a new version of Dead By Daylight has been released, i.e., Roots of Dread (Chapter 24). It features new characters and a map, viz. the Dredge (killer), Haddie Kaur (Survivor), and the disturbing Garden of Joy (new map). A perfect killer in the right hand can diminish a group of strong Survivors, so it is essential to select an effective character.

We have ranked all the killers of DBD from best to worst and compiled the Dead By Daylight killer tier list. It will help to take down the survivors and move ahead in ranking. 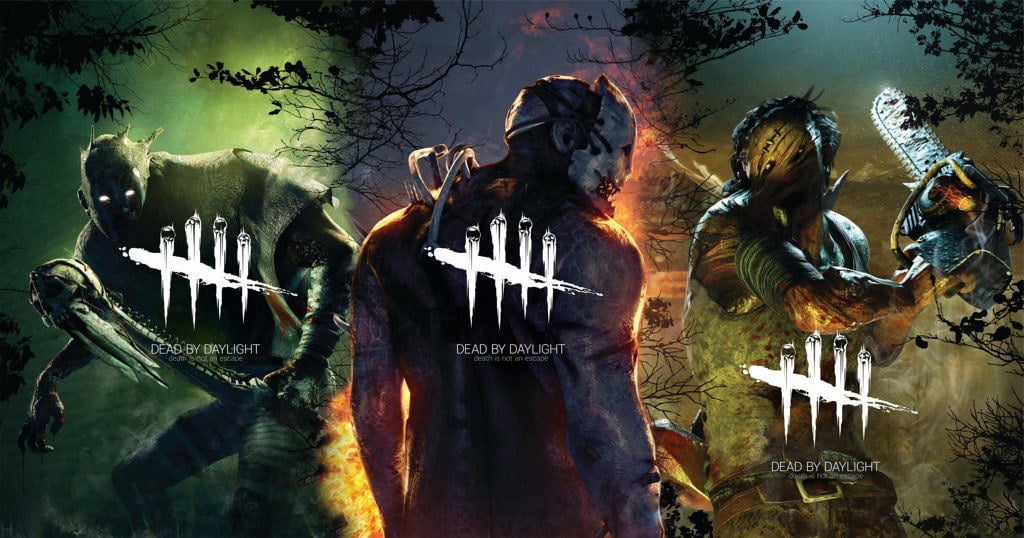 For simple understanding, we have distributed the DBD killers into three categories, i.e., strongest, average, and weakest. Here the killers are evaluated based on their strengths and weaknesses. Every killer has certain pros and cons, and we have compared them to scale their ranking. 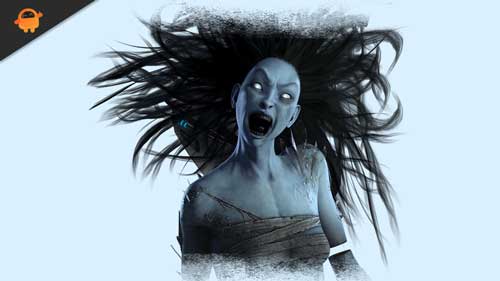 The fight goes on based on the sound hints and environmental senses. She can teleport from one place to another without being seen. It makes the fight even harder for the survivors. 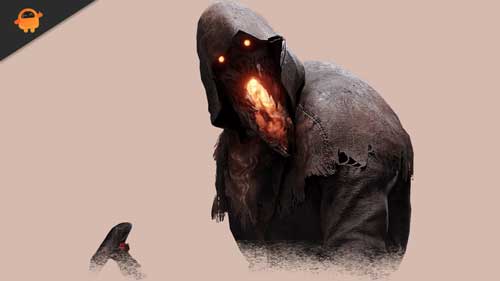 The Blight is among the most powerful on the Dead By Daylight killer tier list. He can quickly defeat the survivors by bouncing off surfaces to gain ground. Blight is incredibly fast and has the best map control in the game.

The Nurse poses the power of Spencer’s Last Breath, allowing her to pierce through the Spirit World. She can blink or teleport over distances and disregard all the environmental defenses laid by survivors.

The survivors should hide from the Nurse, as she has the power to decrease their abilities and track down the injured survivors. The Nurse is a high-reward killer and comes with a very high risk.

She can push the survivors to vulnerable points by locking down loops with her dreadful crows, posing a continuous threat to the survivors. The Artist can gain wide advantages on the map by using three of her crows in an effective position to shut down the entire area and cause lethal damage.

The Executioner can manipulate the map to torment Survivors with his created hazards. The hazard may look like a swimming pull filled with glass shards. His special hook is fatal for the affected survivors.

Final Judgment & Cage of Atonement empowers him to defend his prey and track down the survivors. So, it’s a no-brainer that he is among the top Dead By Daylight killer tier list.

The Hag is a cursed Killer, and her powers enable her to set numerous Phantasm Traps. These traps can teleport the survivors immediately once they trigger them. So, if the survivors step into the trap, they will be teleported to the Heg immediately, and she will hit them hard. The Heg constantly revolves around the map, so it’s quite tough to keep safe from her.

The Huntress is a ranged killer among the other strongest Dead By Daylight killer tier list. She is armed with hatchets that can injure the survivors from a distance and poses a constant threat to the survivors. Throwing hatchets can kill the chase within moments from a far away.

He is a monstrous Killer, and his most terrifying power is the ability to absorb the blood energy from the injured survivors. Later, he can use the energy to turn into a vicious demon.  Yamaoka’s Wrath enables the Oni to crush the survivors within moments with his deadly Kanabō. Once he roars, his charge kills the survivors in one shot.

Vile Purge is the power of the great DBD killer, The Plague. It enables the Plague to shoot a stream of infectious bile to the survivors. Once hit by it, the survivors become infected with the plague disease.

The infected survivors can heal themselves in the pools of devotion placed around the map. But once they heal, the pools become red, and the Plague becomes even more powerful.

The Twins, Charlotte & Victor, are a cooperative pair of powerful killers. They divide into two teams to hunt the survivors together with their power Blood Bond. In the hunt, Charlotte unleashes her high-speed twin brother Victor to beat with a pounce attack. Among The Twins, Victor beats the survivors quickly, and Charlotte hooks them up.

The Cenobite is a summoning killer, also known as Pinhead. He can torture every survivor on the map at once with the Lament Configuration and Chain Projectiles. It causes pain and suffering to every survivor map-wide. The Cenobite can also inflict punishment after binding the survivors.

The handmade gun of the Deathlinger is very effective in piercing the survivors from a long-distance harpoon. He is good at predictions, and his accurate aim could easily kill the survivors. But survivors can easily dodge him and save themselves.

The Clown is considered the best killer among the average Dead By Daylight killer tier list due to its effective strategies. He throws bottles of The Afterpiece Tonic, creating clouds of poisonous gas. It can cover a large area quickly and corral the survivors. However, his aim is not perfect and pretty easy to dodge.

He is famous for his Showstopper, an array of throwing blades or knives at the survivors within the map. The Trickster can overwhelm the survivors by throwing many blades within a short span, which may cause their death.

The Demogorgon is a very powerful killer, as he can put a survivor in a dying state with a single blow. Also, he used to teleport from one portal to another to chase down the survivors on the map. The best way for the survivors is to scatter around the map once they hear the Demogorgon scream.

The Hillbilly is a high-speed killer among the Dead By Daylight killer tier list. He can cover long distances quickly to down the survivors instantly with his chainsaw. Also, he travels the long paths throughout the large maps and kills the survivors who come in his path.

The Nemesis is massive to kill within his range. T-Virus of the Nemesis gives him a special attacking ability called the Tentacle Strike. He can infect anyone with that. Also, Zombies can kill the careless survivors as they roam around the map.

He can cause interference all around the map with his shock therapy, i.e., Carter’s Spark. Once it contacts the survivors, they hallucinate and start screaming in terror, which reveals their position to the Doctor to hunt easily.

The Ghost Face is strong enough to stun his victims with punches and is a stealth-focused killer. He can injure the survivors with his knife, and his strength can smash the doors easily. But you can dodge him by causing disturbances, like throwing a beer bottle at his face.

It is a powerful assembly of killers, Frank, Julie, Susie, and Joey. They can constantly deal with injuries with the power of Feral Frenzy. It is a high-level sprint used to deal damages while chasing the survivors with their hunting knives.

Like his namesake, the Nightmare can force survivors into his lunatic Dream World, where they become vulnerable to his dream abilities. He also has dream snares to trap the survivors and can deceive them using fake dream pallets.

This killer can force the survivors to take videotapes from the TV, so she teleports and emerge from the same. This way, she can easily chase her prey, but once the tapes are taken from the TV, she will become powerless.

The Wailing Bell of the Wraith makes him invisible for 4 seconds, so he can track down and attack his targets to eliminate them. But if the survivors start running once hearing the bell, they can be saved easily from the Wraith. 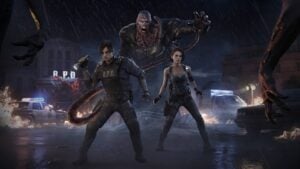 She is an effective killer with her reverse bear trap, which can knock down players. They will find it very difficult to keep themselves relieved from the trap. But the reverse bear traps are very easy to avoid with a bit of carefulness.

The Shape extracts the power from others and is a very efficient stealth-based killer. If he doesn’t get across any survivors, he can’t have the powers he needs to take them down. But, if he gets the power, the Shape may become invincible.

The Bloodweb for other Killers can unlock the unique perks of the Trapper. He is a great killer, but his traps are very easy to identify. Thus careful survivors can easily save themselves from him.

So, here we have briefed about the strongest to weakest in the Dead by Daylight killer tier list. The unique powers of the killers make them invincible in the game, but with the knowledge, you can dodge them to survive. So you can understand their respective powers and make use of them.

I hope this list helped you to understand. Which killer is the strongest one according to you? Comment down below to let me know. For more updates, follow GetDroidTips.