Even though Dead By Daylight is a great game and, like millions of players worldwide, is still hated by many users, the reason is evident as the game has many flaws. Recently, reports are coming that the Deady By Daylight is getting an error message that says the game has initialized incorrectly. Well, if you are also facing this issue, then my friend, you are not the only one who is suffering from this issue.

The majority of the time, this issue is caused by technical problems with Dead by Daylight’s original server, which the developer can only resolve.

In addition to cache memory on your device or game, other possible causes include device or game crashes. Gamers are able to resolve error messages the game has initialized incorrectly with a few methods by following them carefully. So, let’s get started with the guide. 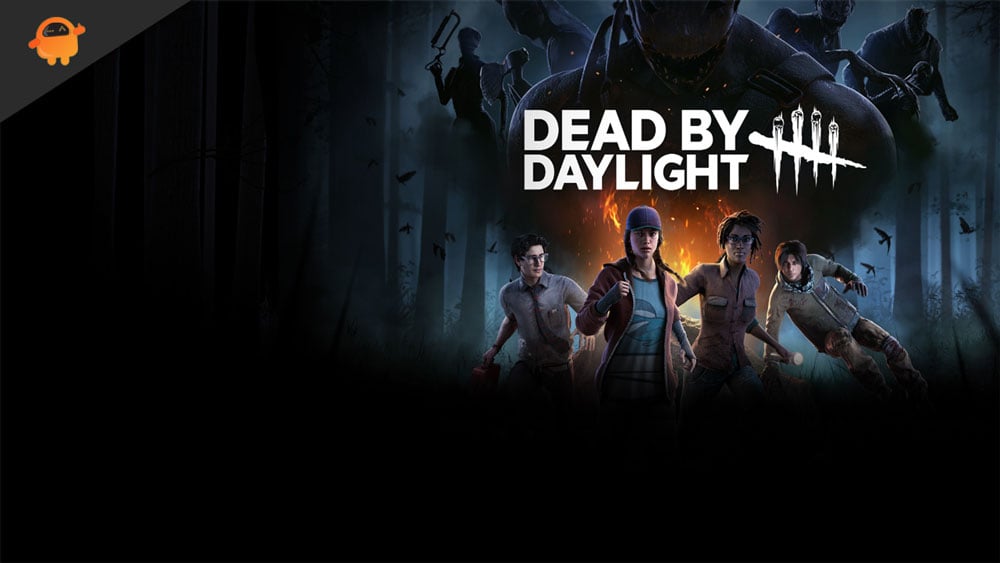 What Does “The Game Has Initialized Incorrectly” Mean?

Different types of devices, including Xbox, PS, and others, encounter this error when playing this game. If you run into this initialization error, the game will crash, and you won’t be able to enter. Therefore, if you encounter this error, you should resolve it as soon as possible so that you can play the game.

Why is The Game Initialized Incorrectly on Dead by Daylight?

Several technical issues have led to the game being initialized incorrectly, including corrupt files, server issues, and a corrupted steam game folder. There is a lack of sync between the game and the Steam platform when you download this game from the Steam platform and receive this error. When starting the game, you usually encounter this problem if you do not turn on your Steam cloud feature.

Many times, this error occurs because of an unresponsive server. Even though the developers of the game resolve the error quickly, the server must be properly repaired before the error can be fixed. It is possible that this error will not allow your game to start if the temporary files used by the console firmware are corrupted or damaged.

You can use some fixes to resolve the Dead By Daylight error message The Game Has Initialized Incorrectly. So, in case you are also getting this message, make sure to perform the fixes we have mentioned below. So, let’s get started with the fixes:

Fix 1: Check If There Is A Server Issue

To begin with, you should make sure the server is working correctly. The server is usually the cause of the problem, according to many users.

It is possible for the server to be down during scheduled maintenance periods or unplanned outages.

There is only one method that PC users can use. The problem has been reported to be resolved by removing the game’s main folder and activating the steam feature. Syncing all files again helps the user get the game’s most recent version. Here’s how you do it.

Xbox users are the only ones who can use this method. In the persistent storage, Xbox accumulates content related to Blu-ray disks on its own.

The game must, however, be physically installed on your computer for this method to work.

The Game Has Initialized Incorrectly error message can be caused by a slow internet connection. Using Google DNS to prevent this issue might be a good idea. You can also run a speed test on the Speedtest.net website to make sure your internet is working.

In the event that you are not getting the proper speed in your area due to network issues, you should contact your ISP immediately. The Game Has Initialized Incorrectly error message in Dead by Daylight will be automatically resolved once the connection issue has been resolved.

Fix 5: Reinstall The Dead By Daylight

Upon encountering the message Dead by Daylight has been initialized incorrectly, you will need to reinstall it. It might help to reinstall your game, so it’s a good idea to do so. In the event that you choose to perform this process, your game data will be lost. If that’s not an issue for you, it’s worth a shot.

Do you still have the same problem? There’s nothing to worry about! Despite this, you may still be able to resolve this issue using one of your available options. The Epic support team or Steam support team are easy to contact, regardless of which platform you use. The Game Has Initialized Incorrectly error message is surely going to be addressed afterward.

So, that’s how to fix the Dead By Daylight; the game has initialized incorrectly error. We hope that you find this guide helpful. Meanwhile, inc case you have any doubts or queries, comment below and let us know.