Last few days, it has been a pie update for most of the Huawei devices. If you have upgraded Huawei Honor 8X to Android 9.0 Pie with EMUI 9.0 and you want to downgrade? Well, here we will guide on how to downgrade Huawei Honor 8X from Android 9.0 Pie to Oreo. Downgrade process is little complicated, so we request you to read carefully before jumping straight to the conclusion of rolling back to Oreo. 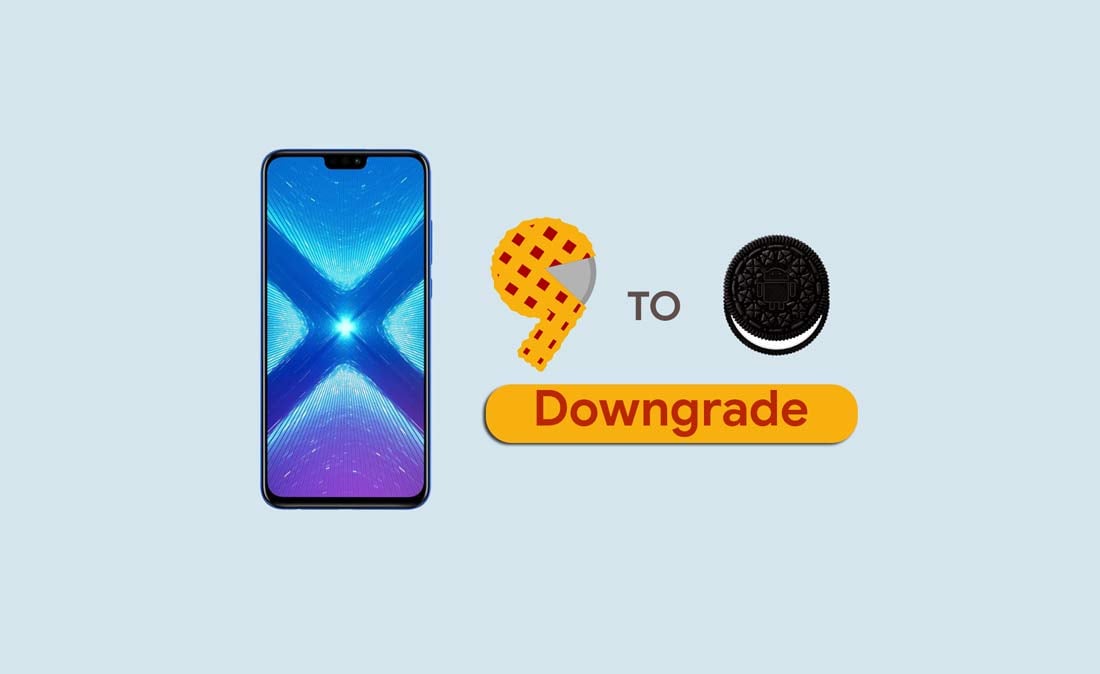 More Variant will be coming soon.

I hope this guide was useful to downgrade Huawei Honor 8X from Android 9.0 Pie to Oreo.