Updated on August 07, 2019: Now, Huawei brings the latest EMUI 9.1 software update to its Honor 8X device. Now, you can Download Huawei Honor 8X EMUI 9.1 with July 2019 Patch based on Android Pie. Here in this article, we have shared the EMUI 9.1 firmware details, features, and steps to install properly with download links. Follow the full guide.

Huawei has started rolling Android 9.0 Pie Open beta update for Huawei Honor 8X. The update brings the beautiful EMUI 9.0 Beta which comes with a lot of goodies along with Android Pie features. Currently, Open beta update is rolling for only the selected users under the beta channel. In case if you are not a beta tester, then you can install the Huawei Honor 8X Android 9.0 Pie update manually by following this guide given below.

As per the statement released by Huawei, this update is an open beta version of EMUI 9.0 which lets interested users enjoy the early software features in advance and give feedback for improvement before releasing the stable version to the public. The current development is in beta so problems or bugs may exist. So make sure to back up the data on your Honor 8X before installing this update.

The update is now live and available to download here. If you didn’t sign up for Huawei Beta program or you are not patience to wait for the OTA, then you can download the full firmware and flash the update via flashy tool to upgrade from Android 8.0 Oreo to Android 9.0 Pie on Huawei Honor 8X. Below we given are Open Beta software, if you experience bugs, then we are not responsible. 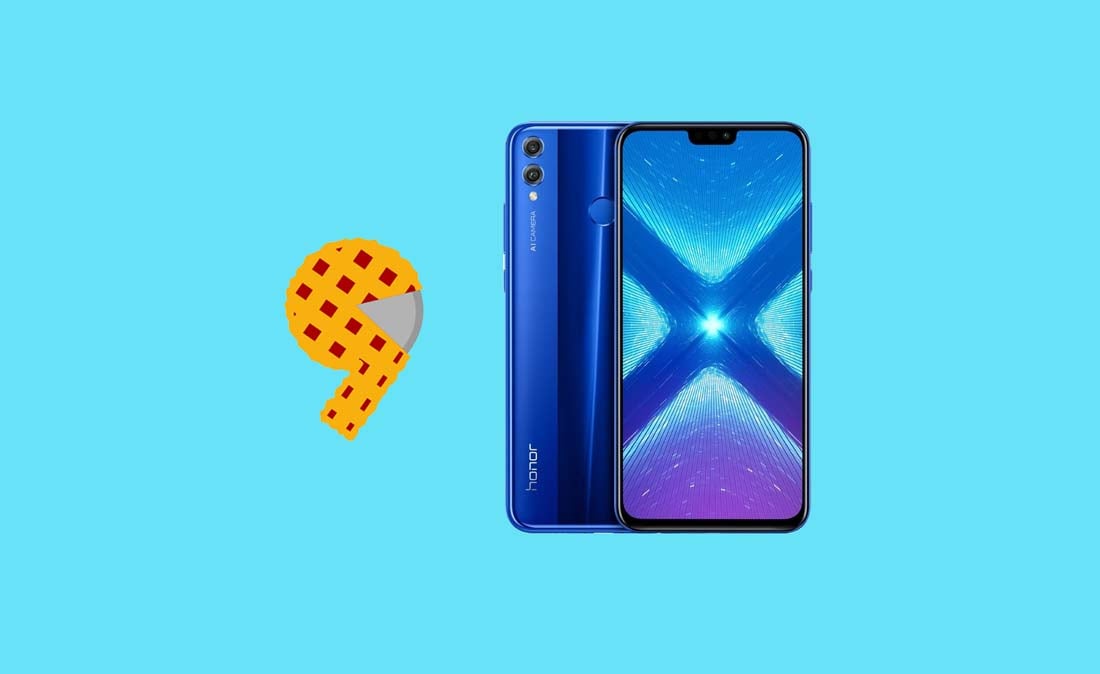 Every links are now broken. Sorry!

I hope this guide was helpful enough to flash the Huawei Honor 8X Android 9.0 Pie Update.