In this guide, we will show you the steps to downgrade Google Pixel from Android 12 to Android 11 R. Google started rolling their second beta of Android 12 to the public after rolling their first one at Google I/O that brings a new revamped UI, new notification style, privacy dashboard, and many more to the table.

At the time of writing the Android 12 beta 2 is already made its way for the Pixel series of devices. Pixel 3 and onwards could now welcome tons of new and noteworthy features onto their devices. These include the likes of wallpaper-based theming styles, new screenshot edit options, Material YOU design, and plenty of others. However, as of now, they are in the beta phase.

For the unaware, these are intended for developers who could get acquainted with under the hood changes and codebases. These builds are among the most unstable ones and are usually accompanied by a few bugs as well. With that said, tech enthusiasts are always ready to test out cutting-edge features. If you are one of them and have installed the Android 12 but now are willing to revert your decision, then this guide shall help you out. Given here are the detailed instructions to downgrade to Android 11 R From Android 12 beta. 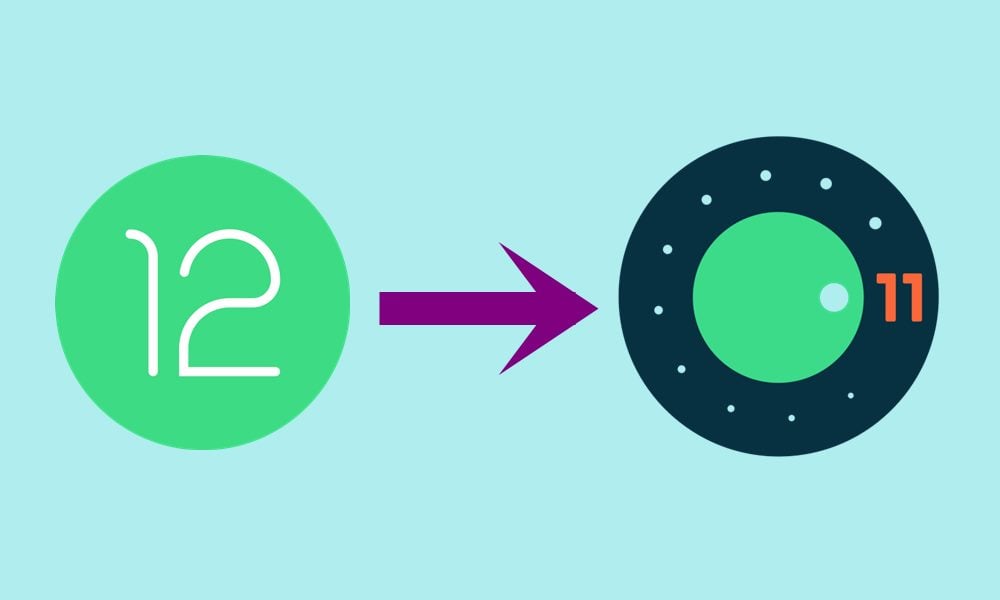 How to Downgrade Google Pixel From Android 12 to Android 11

Before we list out the instructions, there are a couple of requirements that you need to check-mark. Make sure that you meet all these prerequisites and then only proceed with the downgrade steps.

That’s it. These were all the requirements. You may now proceed ahead with the steps to downgrade to Android 11 R From Android 12 beta.

Before following the below method, you can try to opt out of the Android 12 beta permission from Google’s developer site. 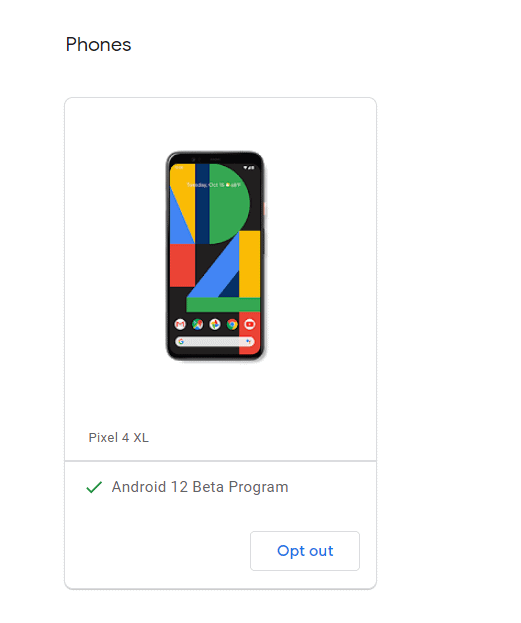 Once you are done that, you will now get the official rollback OTA update which will allow you to downgrade from Android 12 to Android 11 without a computer. If in case, if you are not able to downgrade, you can follow our below method.

That’s it. These were the steps to downgrade to Android 11 R From Android 12 beta. If you have any queries concerning the aforementioned instructions, let us know in the comments. Rounding off, here are some iPhone Tips and Tricks, PC tips and tricks, and Android Tips and Tricks that you should check out as well.