Here in this article, we will share with you the steps to Download and Install AOSP Android 10 update for Honor 9 Lite [GSI Treble] along with the required links and pre-requirements below. The Honor 9 Lite also known as Honor 9 Youth Edition which was released back in 2017 with Android 8.0 Oreo. Though the handset has received the Android 9.0 Pie update based on EMUI 9.1 skin in mid-2019, there is no official confirmation on the latest Android 10 update yet. If you’re using the Honor 9 Lite and want to get a taste of the newly launched Android 10 update, follow this full guide.

The Generic System Image (GSI) is a system image that is a Pure Android implementation with raw AOSP code, runnable on Project Treble devices. That means you don’t have to wait for the official software update and even if your phone doesn’t support the latest update, don’t worry. Now, without further ado, let’s take a look at the device overview and then the GSI installation process. 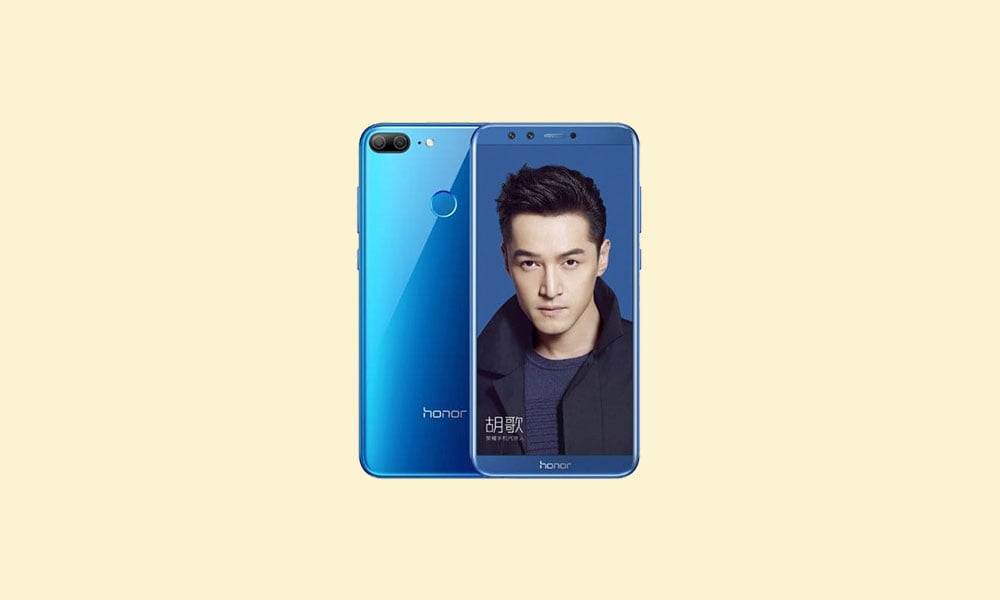 It has a 5.65-inches IPS LCD display with Full-HD 1080×2160 pixels resolution. The device is powered by the HiSilicon Kirin 659 SoC, coupled with Mali-T830 MP2, 3GB/4GB of RAM, 32GB/64GB of internal storage. It has the dual rear camera setup of a 13MP primary sensor and a 2MP secondary depth sensor along with an LED flash, HDR, Panorama, etc.

There is a dual selfie camera available on the front side of a 13MP + 2MP depth sensor. It packs a 3,000mAh battery with a 3.5mm headphone jack, Wi-Fi 802.11 b/g/n, Bluetooth 4.2, MicroUSB 2.0 port, GPS, A-GPS, GLONASS, etc. While the device features a rear-mounted fingerprint sensor, proximity, an accelerometer, and a compass sensor.

The Android 10 also offers built-in call screening, multi-camera API, smart replies in the notification panel, 5G support, improved call quality, bubble feature, live caption, and more. While the latest version also improves battery life, Focus mode which is similar to the Do Not Disturb mode, etc. Apart from that Android 10 also features 65 new emojis. It also comes with direct audio streaming support to hearing aid devices. You can expect that most of the features will be available on AOSP Android 10 update for Honor 9 Lite.

We hope that this guide is helpful to you and you have successfully installed the AOSP Android 10 Custom ROM on your Huawei Honor 9 Lite handset easily. If in case anything goes wrong or if you have any queries, feel free to ask in the comments below.