There are Escape from Tarkov custom maps that are rich in landscape and quests and gives you much more freedom and room for innovation. It’s not easy to raid in the custom maps, since the in-game economy and load-outs are very sophisticated.

However, despite that, Escape from Tarkov custom maps are good for beginners as it has a moderate size and it demands aggressive gameplay.

Playing on custom maps is a fine way to remember maps in your head and execute your strategy. In this article, we will mention all of the necessary precautions and steps to successfully escape from Trakov customs Maps and guide you for the same. 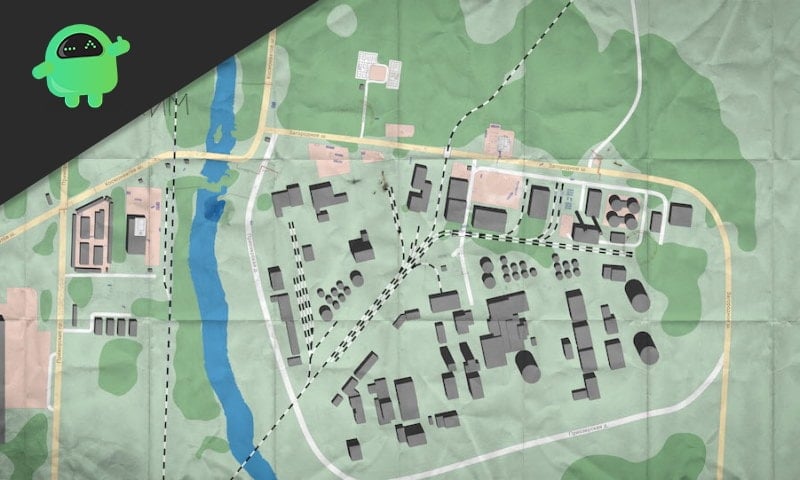 Developed by Battlestate Games using Unity Engine, Tarkov was released on July 27, 2020. It is an MMO and first-person shooter game. In the game, the war is taking place between two private military companies, and you play in one of them.

You will be signed to escape the Tarkov city or to acquire loot from sealed areas. It is an indie game: Moreover, the game is very deep and complex, with lots of features and maps.

Three Important Areas of the Map

If you know the map well, then you will understand where players are concentrated. There are three main segments that you must know about the map, also the opportunity to cross from one segment to another is low. Hence, you will have to improvise your strategy with the main areas of the map.

1) The area containing Storage Containers, Bridge ad rivers are most likely to be crowded b the players due to resources and connections.

2) The yard, woods, and dorms, in the middle of the map, is most likely areas for the players to hide and wait for their prey.

Unlike PUBG and Fortnite, you won’t have any UI clues to figure out which part of the map is getting more dangerous. Therefore you will have to move fast. The three areas mentioned above are most likely to be the spawn area where you will have to reach, but there will be a massive concentration of players.

While playing, you can’t be on a place on the map for much longer because you would have to reach the spawn point for safety. There are points on every side of the map.

However, for extraction, you will have to push yourself to the opposite side. It is very important that you recognize which area you have been spawned. To move further, you will have to know where you are. Therefore try to watch for the signs mentioned below.

1) If you see the Storage sheds and red warehouse, then you are in the left area of the map.

2) The far side of the map has shipping yard equipment or a gas station.

3) If you notice woods, then you are most likely in the middle of the map.

Escaping from the Tarkov Customs Checkpoints 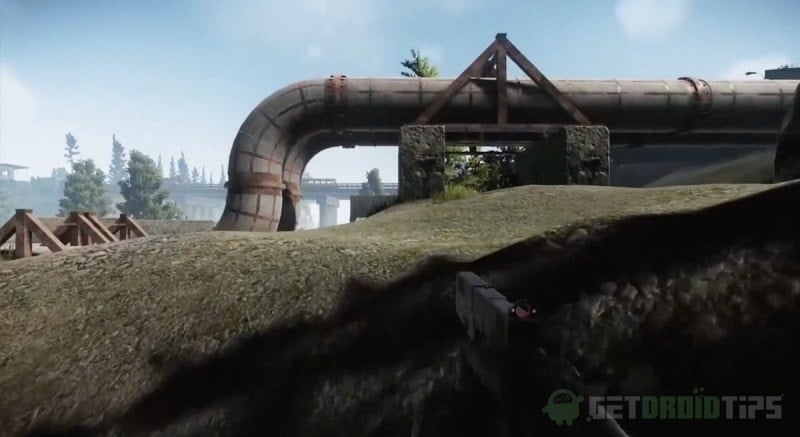 Checkpoints are the place for you if you wish to get a few quick kills. Also, players can attack you from long distance, and you will be dead before you see them. If you secure a good spot near the checkpoints than you can be invisible and can win the game by killing the players who dare to cross the checkpoint. 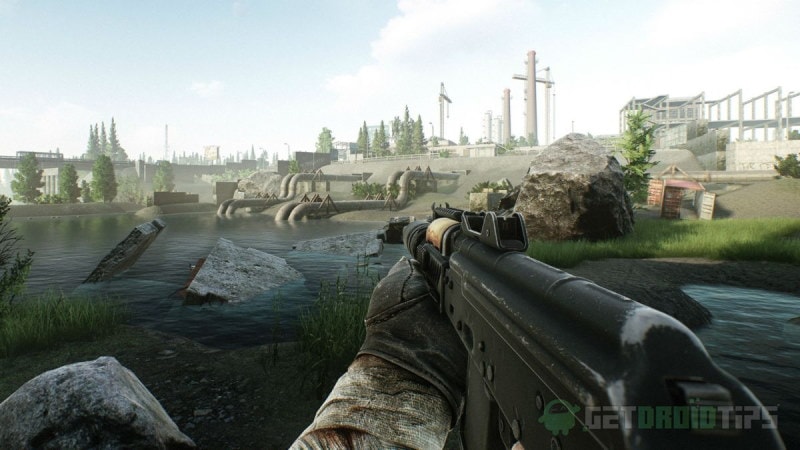 The bridges are the link between three parts of the map, and these are the only three ways for the players to get around.

It means players will eventually head to the bridge in the game if you secure a good spot in the early game from where you can spot all the crossing players. Then you will have a great advantage in sabotaging others and winning the match.

Reshala is the Scav boss for the customs, primarily he spawns in two spots, but there is also a third-place where he spawns. 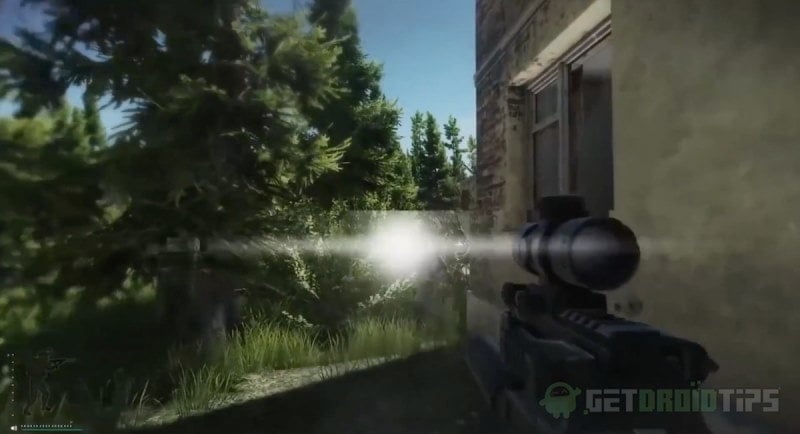 If you are about to approach a boss, make sure you have good loot because the boss and his army have better loot than average.  Things can go very ugly if you try to encounter him inside the dorms, there will be many players descending on the dorm to attack you.

All you can do is to trust your skills and acquire some good loots. Some of the loot that you must acquire to defeat Scav boss are the following.