Pokémon Scarlet and Violet are getting famous day by day. The players are happy with the features that are being added to it. Apart from it, a new pokemon is also added to the game which is Voltorb. It is a returning family of Pokemon in the game that the users will again find.

The Voltorb is another great pokemon that the players can use. However, the player who is going to capture it must be careful as it can detonate itself. Yes, that’s the speciality of this pokemon. If you are someone who is trying to get and evolve Voltorb should keep on reading this guide till the end to know every important thing about this pokemon. 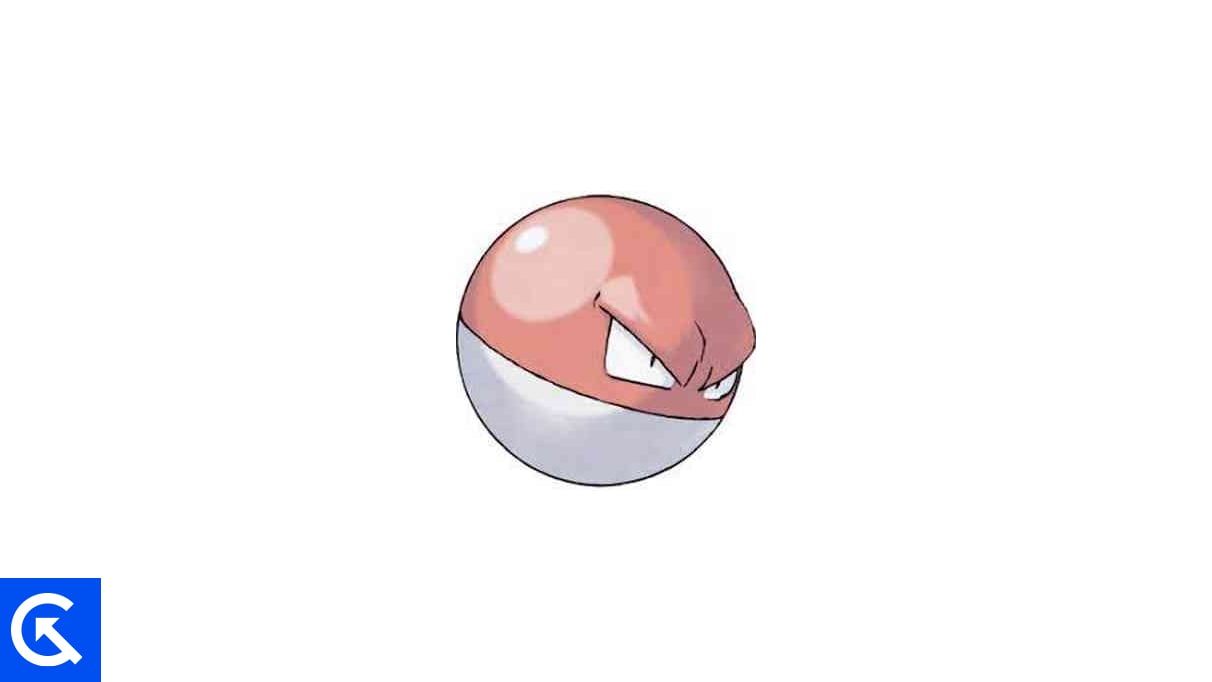 Voltorb in Pokémon Scarlet and Violet

The Voltorb is electric-type pokemon that you will find in the game. This pokemon comes with some great abilities like Soundproof, Aftermath and Static. You will find Voltorb hard to capture because it comes with the power to detonate itself. They will start detonating themselves once any enemy got close or fight in the battle to them.

How to Get Voltorb in Pokémon Scarlet and Violet

If you want to get Voltorb, then you will have to find them in a particular location on the map. You can easily find them by going to East Province (Area Three). You will find rocks, quarries and other objects in the location. You will also notice that there is a lot of pokemon who are exploring.

You should find the pokemon in the mentioned location. When you are exploring that place, then make sure to keep your eyes on Pokeball because they look similar to that.

How To Catch Voltorb in Pokémon Scarlet and Violet 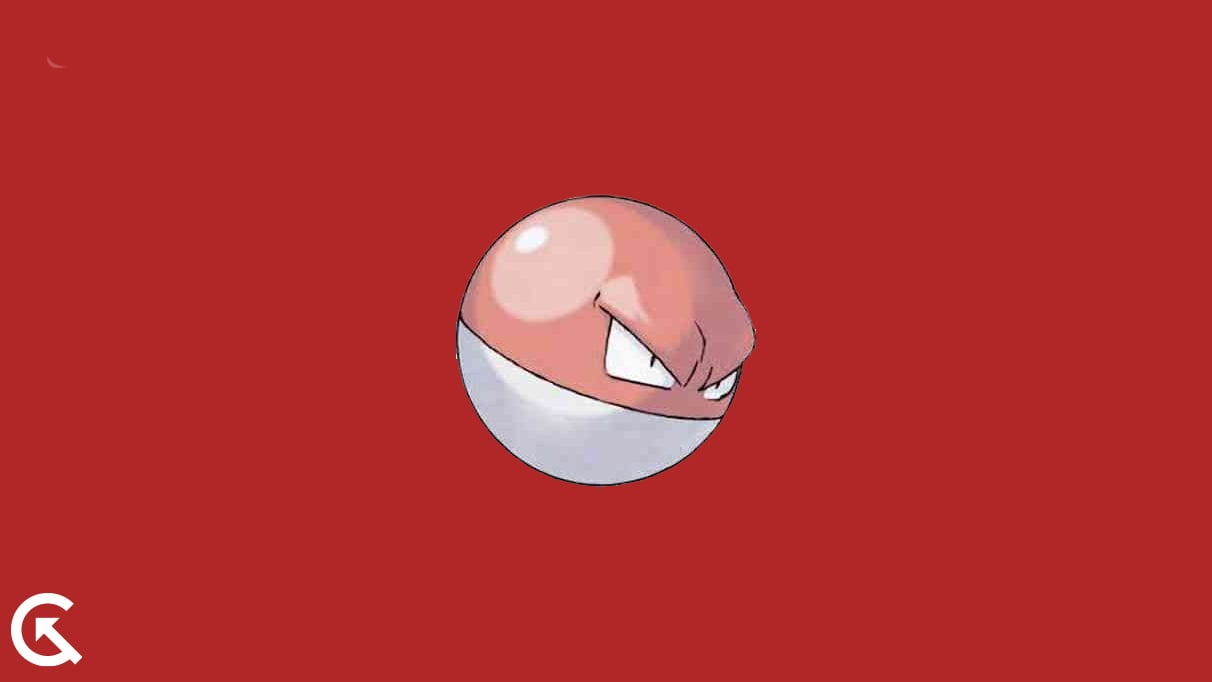 Once you have found out the Voltorb, then you will need to catch it. However, it is not as easy as you are thinking. It is because they will explode themselves if approached or tried to battle for capture.

We will suggest that you should go with Psyduck for capturing Voltorb. It is because the Psyduck family comes with the feature to not let other pokemon faint or prevent them from using self-destruct which will allow you to fight with Voltorb and capture it.

Once you have captured Voltorb, then now is the time to evolve it. Keep on scrolling to know how to evolve Voltorb in Pokémon Scarlet and Violet.

How To Evolve Voltorb in Pokémon Scarlet and Violet

If you want to evolve Voltorb, then you will need to level it up to level 30. Once you have done this, then the pokemon will be ready to join your team. After joining Voltorb, you can use it for the ranked battles which are going to be best for you in winning the matches.

Players are confused about the abilities and power of Voltorb. If you don’t know, then this is an electric-type pokemon and it can be very good for you and your team. You can use this pokemon for ranked battles and much more. We hope through the help of this guide, you will be able to understand how to get and evolve Voltorb in the game. That’s all for today. See you in the next one. If you have any doubts, then do let us know in the comment section below.