With over 330 million daily active users (according to Statista), Snapchat is one of the most popular photo and video sharing platforms around the globe. The application is loaded with features. One of the most popular features, and a fascinating one, is Live Snaps. The self-destructive nature of photos and videos on Snapchat is quite promising; as the weird photo you uploaded last night won’t be there for long.

If you’re a fan of Snapchat’s Live Snaps feature, you’d want to post something new every day so that it may seem to your friends as if you are traveling to new places. It could be hard to follow in the real world because of time and money limitations, but on the Snapchat app, you can post fake Live Snaps.

You’d agree that the beauty of Snapchat lies in its powerful editing tools. It helps in making the snap look more glorified and real. Most snaps are taken in real-time, and these are the ones where you don’t see texts like “from Camera Roll” or “from Memories”. This hints to your friends that the particular snap is taken in real-time. But, when a snap is uploaded from the gallery, Snapchat adds “from Camera roll” text above the story.

Although Snapchat always adds “from Camera Roll” text whenever a snap is uploaded from the gallery, there was no text added initially when the Memories feature was announced. For those uninitiated, the Memories feature allows you to stitch multiple photos together from the camera roll. The good thing was that Snapchat only used to add a small white border around the edges. So, it was not a major hint that the story wasn’t taken in real time.

There are a handful of applications in the market using which you can post snaps from your camera roll to make them seem like they were captured in real-time. These third-party apps claim that Snapchat won’t be able to detect that the photo has been taken from the camera roll.

These third-party applications for faking live snaps are mainly available for iOS. These only work on Android smartphones. iOS users do not have to worry; we’ve found an app that works on both platforms. SnapShare is a popular third-party app that offers the facking live snaps feature. You will not have difficulty learning how to use a simple user interface.

The application is good because it allows you to block unwanted users from viewing your profile. Also, you can use features like scan QR codes, adding filters, enhancing image resolution, and more. By now, you’d have been convinced to download the app. But before that, keep in mind that third-party applications are not always safe. They might steal your data. Always keep these points in mind before installing any third-party app. 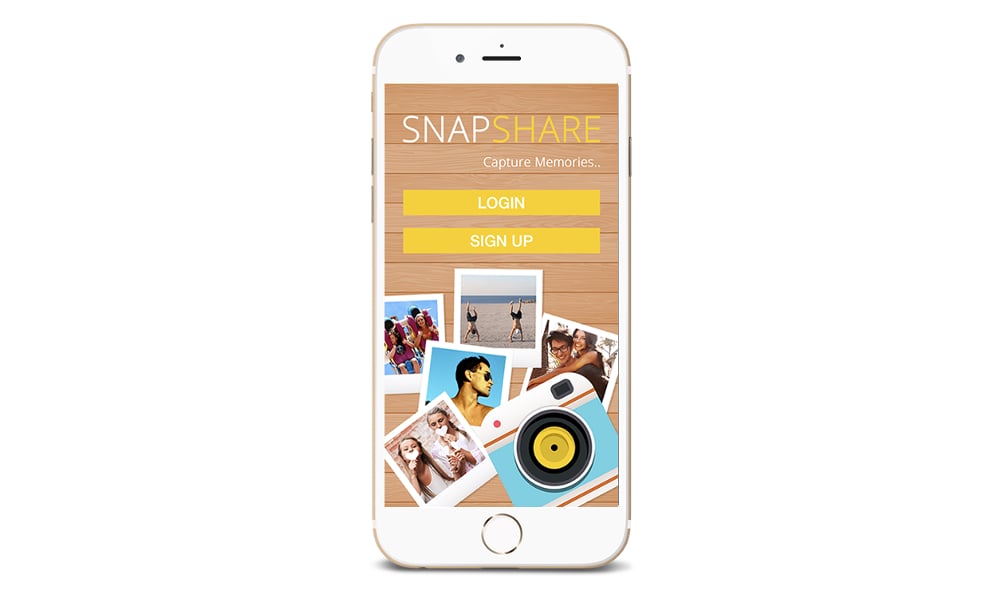 Go to snapshare.net to download the application. After installing the app, follow these steps to fake live snaps on Snapchat:

Unfortunately, this trick does not work as you might have expected. After you’ve uploaded a snap, you won’t see the correct timestamp. Usually, you’ll see “1d ago…” rather than “Uploaded just now.” Hopefully, it will be fixed shortly.

Do you plan to use a third-party application to fake live snaps on Snapchat? Would you use SnapShare or another third-party app? Share your thoughts on this in the comment section below.