The latest edition of EA’s classic football, FIFA 23 is finally out now. And all that hype and excitement among the FIFA lovers have finally justified it once again. With better gameplay, enhanced, graphics, and more brilliant features, you can enjoy an improved version of the game. But that’s not all about it. This time, EA’s annual player rating list has some shocking changes for you. Like every time, EA has published the top 100 highest-rated players in FIFA 23.

Fortunately, each player does deserve all the credits to hold the rankings as mentioned even though some might spark controversy. But more importantly, the updated list brings tremendous competition making things even more interesting. More than 10 players have been rated 90 or above while the others give a tight competition on the list. In today’s article, we are not going to look at the top 100 rated players but have a good look at the top 10 highest rated players in FIFA 23. 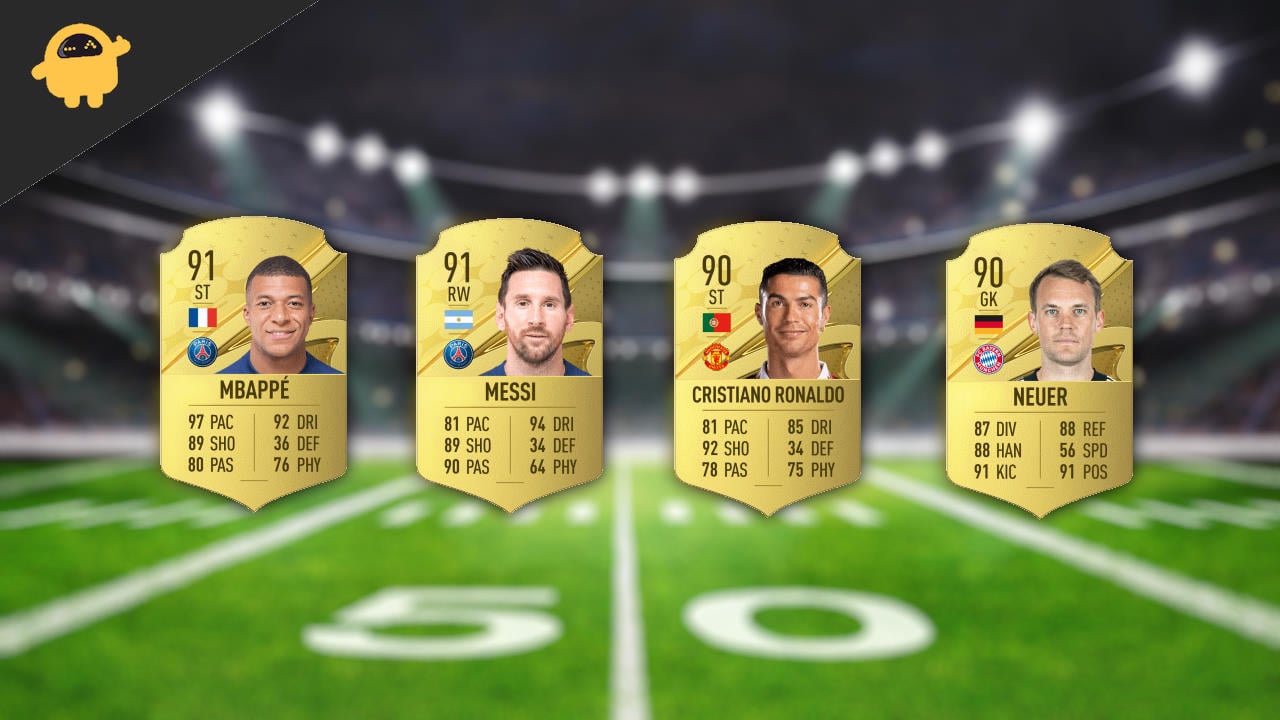 The top 10 names on the list of FIFA 23 highest-rated players might leave you in shock. If you have been expecting to see your favorite stars from the past few years’ performances, it might fail your expectation.

For instance, Erling Haaland, the superstar from Manchester City, who has been up with his phenomenal performance for the past year has got no place in the top 10. However, you will surely come across some of the legends of football by the end of this list. 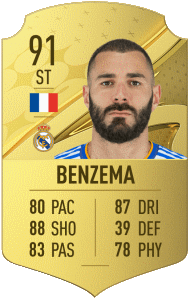 Karim Benzema, the esteemed player from Real Madrid has been exceptional throughout the 2021-22 campaign. As the lead striker, Benzema has scored a total of 44 goals in his 46 appearances.

And his outstanding performance has earned him a couple more points to become the highest-rated player in FIFA 23. He was also recognized as the Los Blancos’ outstanding individual after winning the La Liga and the Champions League. 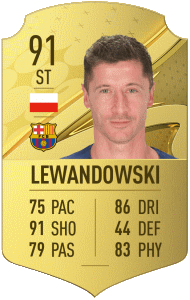 Lewandowski is definitely one of the gems of world football. After scoring a total of 50 goals in just 46 appearances, it was certainly his bad luck that he received fewer points in FIFA 22. However, all that talent and his consistency as the No. 9 in world football has finally paid off. Robert Lewandowski is now the second highest-rated player in FIFA 23. 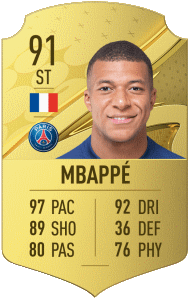 Kylian Mbappe has been extremely consistent since the last term. As a result, he has fairly secured the same rating as the last year’s FIFA. His performance has been exceptional in 2021-22 and continuing his form, Mbappe is proving to be an unstoppable force this year. 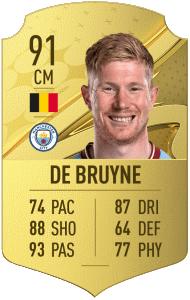 Next, we have Kevin De Bruyne, the Belgian superstar playing from the club Manchester City. He also holds an overall rating of 91 and is currently ranked fourth in the list of highest-rated players in FIFA 23. Kevin agrees to be the English football’s MVP and was also entitled as the Premier League Player in the term 2021-22. 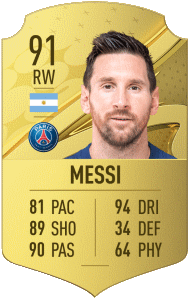 Lionel Messi, the Argentinian legend made all his way to the top of world football. His achievements, performance, and status are almost unavoidable and speak enough for his current position. Although Messi’s first season in Paris was all a disappointment. His performance and stats were really low.

But one season is not enough to decide the position of a player especially when he had lived up to such great figures throughout his entire career. Fortunately, EA looks at things from a different point of view. And hence decided to rank him among the top 5 players in the world in FIFA 23. 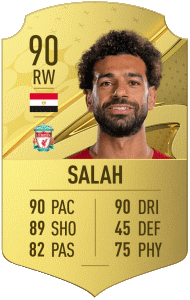 Talking about the highest-ranked players, how can we forget about Liverpool’s Egyptian King? Mohammed Salah had an outstanding season in the term 2021-22. Especially in the first half of the season last year, he had some tremendous games.

His exceptional performance and stats have brought him among the top 10 players as per EA’s ranking chart. Although he slacked in the later half of the season, his performance is still alive in the minds and that’s what earned him an extra point than in the last year. 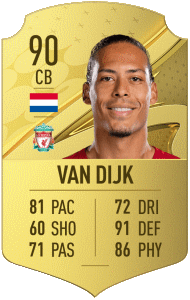 Inevitably, every Liverpool fan remembers Virgil’s consistent performance in the last season. Although he might not seem very aggressive or hyped up with his game, there are barely any faults to find as the center-back.

Moreover, last year’s performance after a long injury was like a blessing in his career. Although Van doesn’t seem to be at the peak of his game in the term 2022-23, it is just a course of time when he gets back to his shape. Therefore, considering his overall performance in the last season, Van has been rand at No. 7, with a rating of 90. 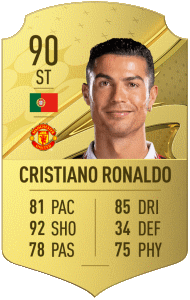 The name Cristiano Ronaldo is itself an emotion for many football fans all over the world. This 37year-old Portuguese footballer has a historical carrier with inevitable stats and records. Even so, his last season has been a complete disappointment ending with their lowest points tally.

And as per the critics, his team’s loss was majorly a result of his lack of mobility and form. However, that is not the actual case with such a dysfunctional team. EA certainly considered all the factors and decided to list him among the top 10 players in FIFA 23 with an overall rating of 90. 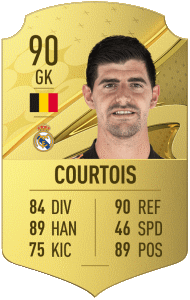 Thibaut Courtois, the Belgium Goal Keeper also had an impressive season last year. His brilliant performance especially in the Champions League final had set his name among the highest-rated players in FIFA 23.

A magazine published last year didn’t mention his name among the top 10 goalkeepers after his phenomenal performance. However, all that disappointments should no more bother after EA’s ratings. Thibaut Courtois’s brilliance is his consistency and hopefully, we will see him in the same form this season as well. 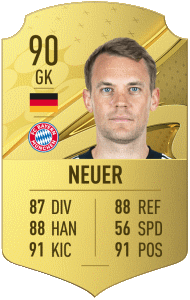 And our final man of the day is Manuel Neuer, making it to the 10th position in FIFA 23 with an overall rating of 90. Manuel has maintained his position as one of the highest-ranked goal-keeper since the last year. Despite being 36years-old, Manuel doesn’t seem to be slacking at all.

In fact, he almost gave his all in the last season while lifting the tenth successive Bundesliga title in 2021-22. He is simply unstoppable and is currently in great shape and form to continue his game from where he left it in the last season.

The list contains the top 10 highest rated players in FIFA 23 from all positions. These rankings are mostly based on their performance in recent times, their achievements, and their stats. Although some among the top 10 positions seem to be quite controversial, EA must have a different point of view about the whole thing. Let us know whether you agree with the rankings. And if not, share your own list of the top 10 highest-rated players in FIFA 23.