Fall Guys: Ultimate Knockout is a newly launched battle royale game that’s developed by Mediatonic and published by Devolver Digital in August 2020. It’s available for Microsoft Windows and PlayStation 4 platforms. Now, it’s pretty emotional to say that plenty of players are getting the Fall Guys failed to receive information about rewards error. Now, if you’re already receiving this error message and don’t know how to solve it, then don’t worry. Check out this troubleshooting guide to fix it.

According to the affected players, the Fall Guys: Ultimate Knockout game is literally showing an error message that says “Failed to receive information about rewards from this server. Any missing rewards should be claimed during the next login.” Now, this particular error message is quite costly because it can affect your earning rewards like a crown, etc. That means your rewards should pop up instantly on your account when you head over to the main menu.

But if in case, you haven’t received your rewards and you’ve lost your rewards then it may take a longer time to get back. Now, without wasting any more time, let’s jump into the guide below. 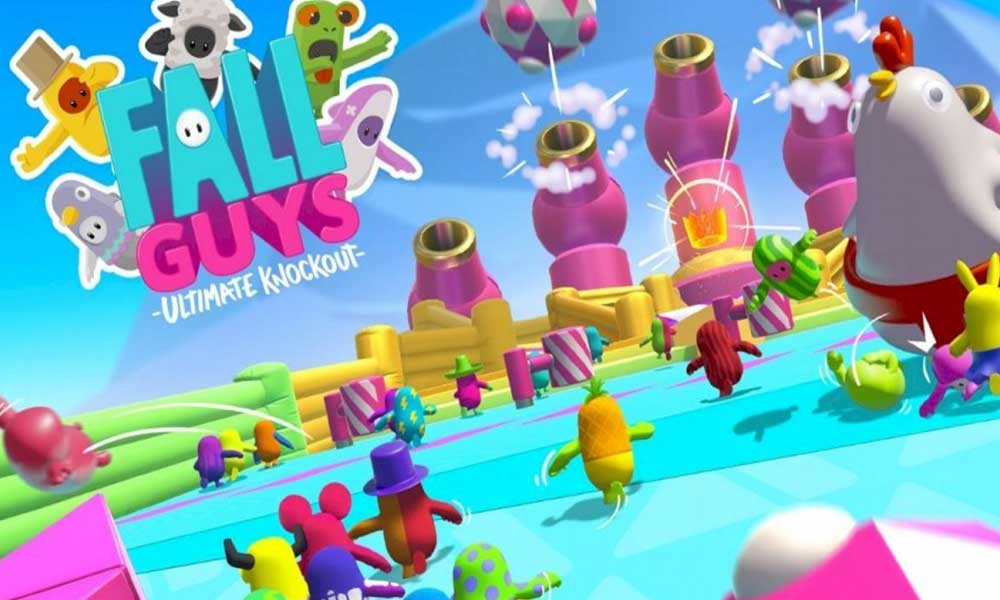 Now, there is a simple way to get back rewards on the PlayStation 4 console. Just use the Share button to take a video and compare & showcase your total rewards before and after the error message for proof. Therefore, your earned rewards from the most recent match should be added very soon to your account.

However, there is no similar option available for PC version players. But it’s almost the same and seems that a temporary thing that should be fixed very soon. Although for the PC players, it’s quite hard to keep checking the earned rewards, it’s much more difficult to even understand whether you’ve lost any reward or not. So, in that case, you should follow the Fall Guys Discord server and the official Fall Guys Twitter handle to get informed easily.

That’s it, guys. We assume that you’ve found this article very useful. Feel free to ask in the comment below for further queries.