Although FIFA 22 PC version doesn’t require that much hardware specification, we can’t deny that this newly released title is throwing out startup crashes or DirectX-related errors whatsoever in most cases. Meanwhile, DXGI error device removed, in-game controller not working issue, etc are additionally bothering some of them. Now, if you’re also facing the same issues then you can follow this troubleshooting guide completely. 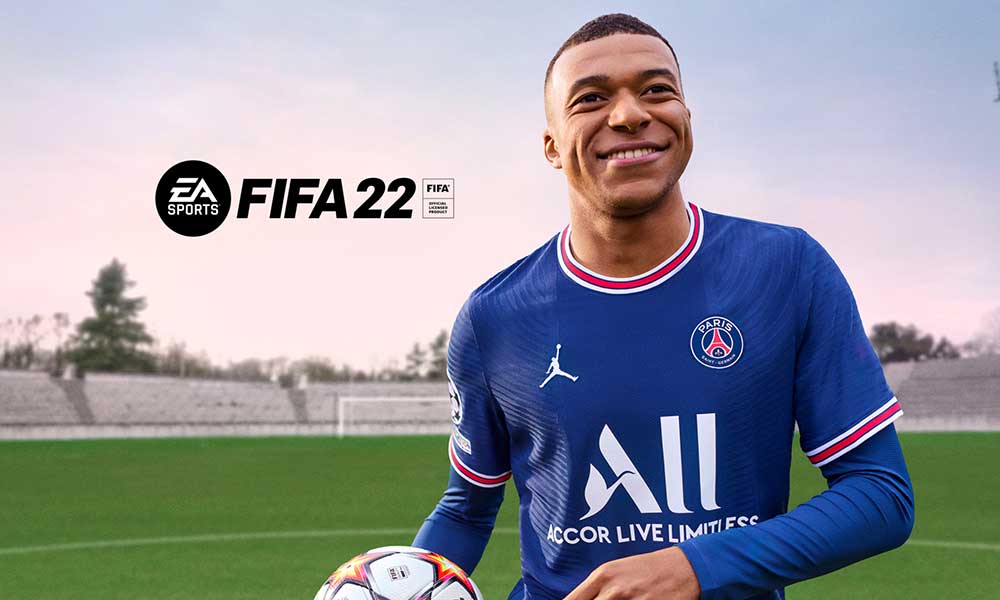 In the last couple of years, FIFA franchise holder EA (Electronic Arts) has faced a lot of criticism due to several reasons like not-so-huge improvements in latest releases, plenty of errors or bugs, stability or incompatibility issues, and more. So, we can also say that the title isn’t very demanding because players didn’t find anything awesome in it. That’s why we can assume that it should run properly on most of the PC configurations.

By following these methods you should be able to fix the startup or in-game crashing issue on the PC for FIFA 22.

Several PC players are experiencing the DirectX error or the DXGI Error Device Removed error on FIFA 22. For PC applications or games, DirectX is one of the most important features that you’ll have to keep updated.

Fix: FIFA 22 Sound Not Working or Audio Cutting Out

It should fix the FIFA 22 controller not working issue completely.

If the game has been installed on your PC and it doesn’t launch at all then the chances are high that the game didn’t install properly.

Some of the unfortunate FIFA 22 PC players are also receiving the getdeviceremoved error after the game crashes. It’s quite frustrating but this is what players are encountering.

That’s it, guys. We assume this guide was helpful to you to fix FIFA 22 Common Errors. For further queries, you can comment below.