Both the FIFA 22 and NBA 2K22 games seem to have issues with the startup crashing or leading to switching off consoles or even quitting to home unexpectedly on Xbox consoles such as Xbox Series X|S. Now, if you’re one of the FIFA 22 players and it’s Crashing a lot on Xbox Consoles, then make sure to follow this troubleshooting guide to fix it quickly. EA has been in the news for a couple of years due to game bugs.

Currently, players are having game launch crashes, and some of them are experiencing automatic console turn-off issues for a while. According to the Xbox Status page, it’s worth mentioning that you’ll find the NBA 2K22 game issue just like the FIFA 22, and Xbox team is working on it. Hopefully, the particular case appears from the server-end, which is specific to the Xbox consoles. If so, the problem will get fixed soon. 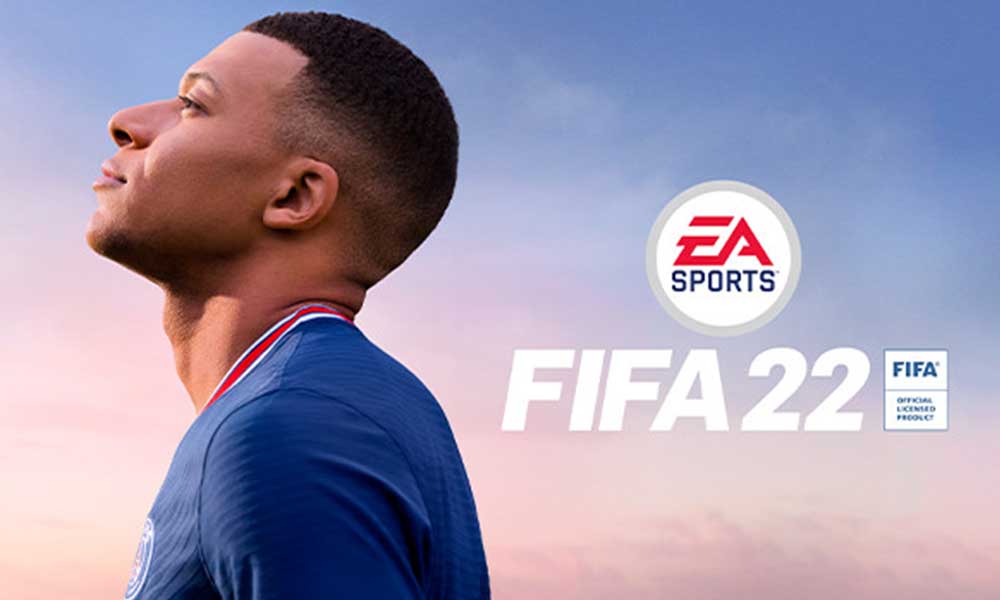 Here we’ve shared a couple of possible workarounds that should work for you. So, without wasting any more time, let’s jump into the guide below.

It’s highly recommended to check for software updates on your Xbox console before going to any conclusion. An outdated or buggy software build can also cause several issues whatsoever. To do so:

Fix: FIFA 22 Sound Not Working or Audio Cutting Out

If in case, your Xbox console has saved a lot of cache data of installed games then the chances are high that you may encounter several issues with the game launching or gameplay sessions. It’s better to clear the cache data from your console to refresh the system. To do that:

Those who don’t have the Blu Ray option under Device & Streaming on their Xbox console can follow the steps below:

Well, deleting the saved game data on the Xbox console will definitely come in handy in most scenarios if there is an issue with the gameplay. To do this:

The Xbox Insider Hub allows users to get features and updates which are still in the development mode. So, make sure to exit that access to reduce unwanted bugs or glitches on your Xbox console. To do so:

Although it says ‘Users may encounter bugs’, just perform this step and ignore that warning. It’ll eventually stop your games from crashing in most scenarios.

Performing a hard reset on your Xbox console can eventually sort out multiple issues or system glitches whatsoever. It doesn’t delete your data from the console so you can perform this method without any second thought. To do this:

If nothing seems working for you then try contacting the EA Support team to get further assistance on it.