It seems that PS5 users are going through never-ending trouble that keeps continued for a couple of months since its release worldwide. Previously, PS5 users were experiencing multiple game-related issues. But now the things are shifted towards the console and its system that plenty of users is reporting about the PSN service error, joystick drifting issue, controller face keys are getting the stuck issue, and more. Meanwhile, users are facing another issue that seems the PS5 Randomly Deleting Installed Games from the system itself which is very much irritating. Now, if you’re also facing the same, check out this article to know whether there is any fix available for it or not.

According to multiple reports, it seems that whenever PS5 users are restarting their console, one or more games have been deleted automatically which is so weird and dramatic too. Well, this is one of the major and serious issues right now for the PlayStation 5 users that can’t be expressed in words if you haven’t faced it. Somehow, plenty of PS5 users are getting affected by this automatic game uninstallation bug and the numbers are increasing every day. We all know that the size of games is too big these days except for the use of the internet and the consumption of time. So, this particular issue needs to be fixed temporarily until Sony fixes it completely. 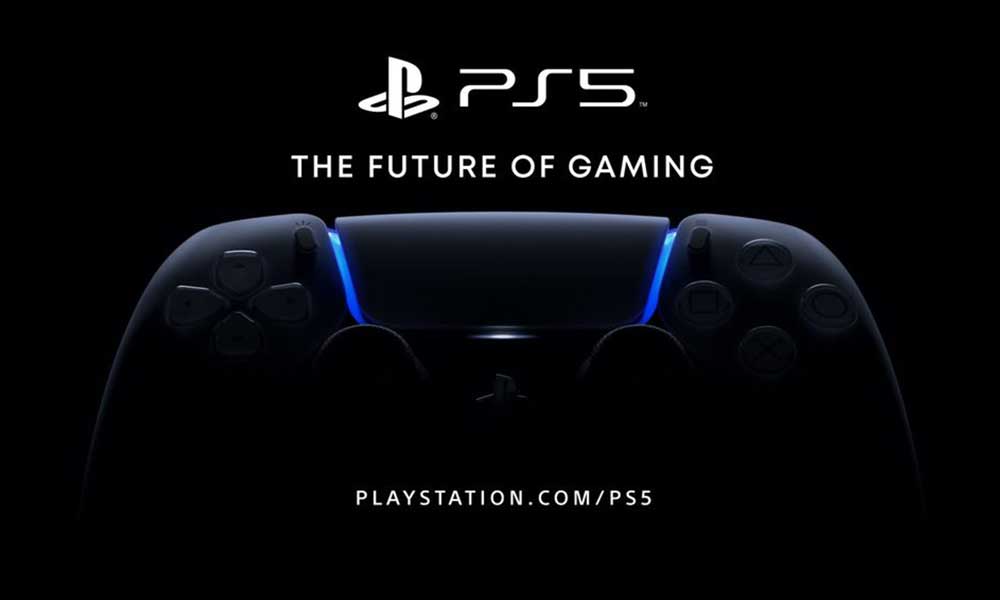 To recall, multiple PS5 users are encountering this game deleting issue for a couple of months. Though Sony has previously released a patch fix for this issue, the problem is still bothering because Sony is pushing PS5 patch updates every month. Sony is still aware of this issue and released a system update too. But it’s quite unfortunate that the problem is troubling a lot.

Mostly the Spider-Man: Miles Morales (physical copy) and the God of War (digital copy) players are experiencing such issues even on the PS4 console which is unexpected. Unfortunately, there is no possible way to fix this issue right now. We have to wait for the developers to release a permanent patch fix for this. We hope this won’t take too much time.