The Sims 4 is one of 2014’s video games that became quite popular in the life simulation genre and players are still loving this game. Although online games are prone to errors or bugs and especially PC version games, The Sims 4 still have a few issues among players. As the title suggests, multiple The Sims 4 PC players have issues with Insufficient Memory for some unknown reasons. If you’re also facing the same, make sure to check out this article to know more about the reason and possible fixes.

According to several reports on EA Forum, The Sims 4 players are complaining that every time they launch the game on their PCs, the warning message appears that says “Your computer has insufficient memory to run The Sims 4 with your currently installed pack(s). This may lead to poor game stability.” Although there is no problem with the gameplay, it becomes laggy or unresponsive sometimes. Such as the sims stand there but do nothing or some actions don’t do anything, etc.

However, affected players have also mentioned that the lagging or unresponsiveness only occurs whenever their PCs didn’t shut down over a night or so. That means the PC system gets either overheated or too many background services are running continuously which literally causes such issues. Now, the most important thing is that even if the PC drives have enough free storage left, the insufficient memory whatsoever. 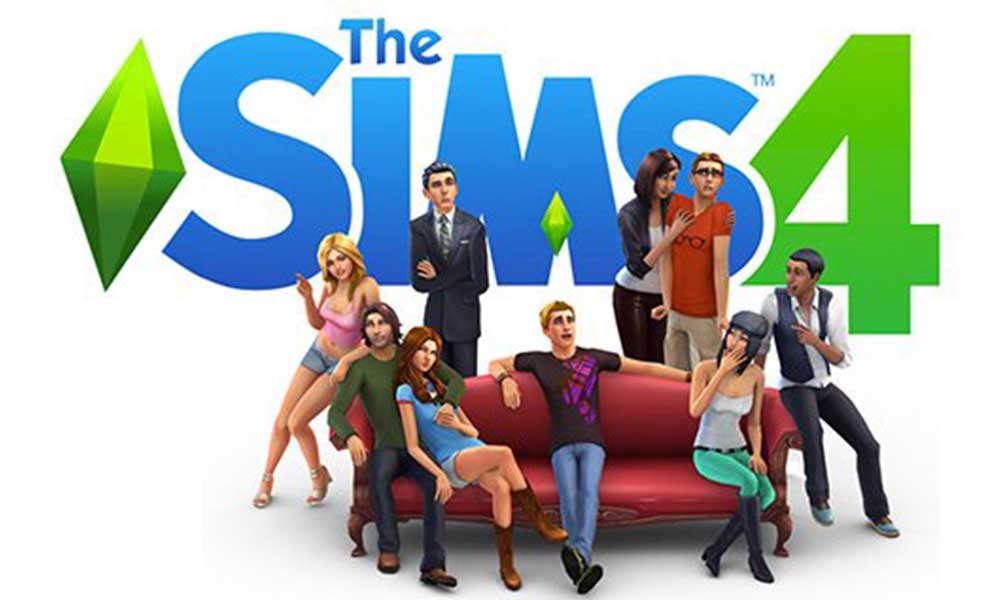 So, to be very precise, this particular warning message has most probably nothing to do with your PC drive storage and more with your system RAM. The Sims 4 game basically requires 4GB of RAM which is found on every computer these days. Therefore, it seems that there is some issue with your RAM memory something like maybe your system is using more RAM that’s affecting the gameplay.

For the 4GB RAM, users get 3.5GB usable memory most probably. While the game usually can take up to 3.8GB of RAM memory which will obviously trigger insufficient memory warning and performance issues too. In this scenario, you can do a few things to make sure that nothing is conflicting with your gameplay in perspective to the memory.

Well, not everyone always checks for the game’s system requirement which may lead to multiple performances or compatibility issues like crashes, black screen, white screen, the game not loading up properly, lower memory error notice, etc. So, we’ll recommend our readers cross-check the minimum system requirements below.

Make sure to close all the unnecessary background running tasks on your computer to free up more space for CPU and RAM. As plenty of processes are always running in the background, this may trigger multiple performance issues with your system.

How to Fix The Sims 4 Black Screen After Startup

It’s needless to say that an outdated Windows OS build can always occur multiple system performance-related issues. To do that:

Fix: Sims 4 Won’t Launch or Not Loading on PC

However, if the problem is still appearing to you, try reducing the game display resolution or the FPS limit from your graphics software to get an uninterrupted gaming experience. Additionally, you should also check whether your system is running on the 32-bit or 64-bit because The Sims 4 game requires a 64-bit operating system to run properly.

That’s it, guys. We hope you’ve found this guide useful. For additional queries, you can comment below.