Gaijin Entertainment did release War Thunder initially in 2013 and then it took almost three years more to get an official release. It’s a free-to-play cross-platform MMO military video game that’s focused on aviation, armed vehicles, naval crafts, and more. Though the title is doing really well, it seems that several players are facing a couple of issues, and the War Thunder Not Spawning or stuck on the spawning screen issue becomes common these days.

As per multiple reports, War Thunder players are unable to spawn mostly in the arcade mode or tanks. Though restarting the game can allow players to spawn for one time or two, it won’t spawn the next time which is frustrating a lot. It seems that this is a potential bug inside the game and developers will have to work on it deeply. Now, if you’re also facing the same issue at your end then don’t worry. You can follow a few methods below to try fixing it. 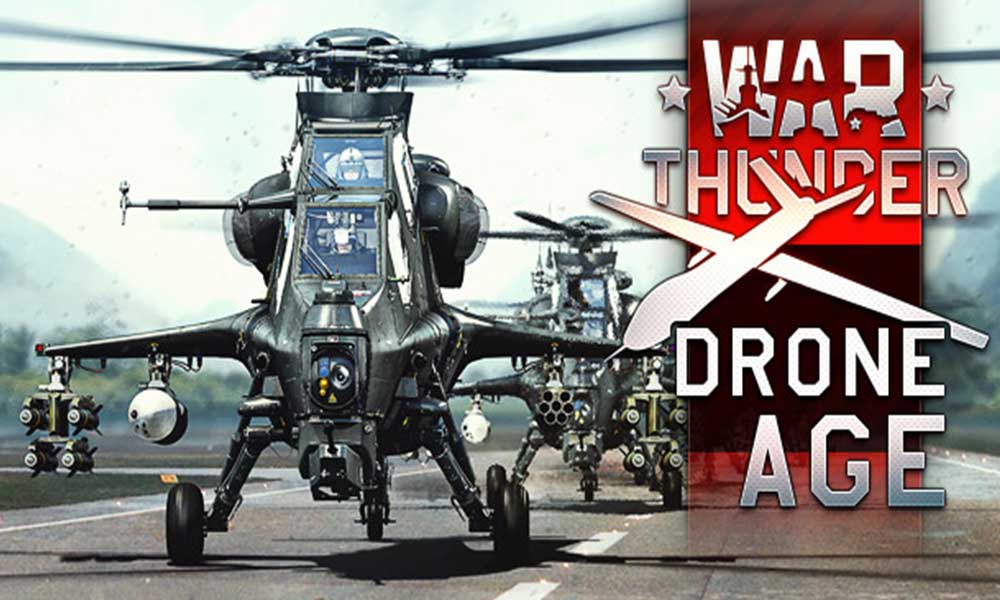 Currently, there is no permanent solution available yet by the developers. Luckily, we’ve shared a couple of possible workarounds below that should come in handy. So, without wasting any more time, let’s jump into it.

Try restarting the PC after closing the War Thunder game because sometimes even a temporary glitch on the system or issues with the game files may trouble you a lot.

Make sure to switch to the Spectator Mode from the bottom left side and then wait for a few seconds. Finally, switch back to the respawn screen, and check for the issue again. A couple of reports are also suggesting that switching to the spectator mode in the game can fix the issue temporarily.

If you haven’t updated your War Thunder game to the latest version for a while then make sure to follow the steps below to check for updates and install the latest update. To do this:

If none of the methods worked for you then make sure to contact Gaijin Support to submit the bug report. You should also attach the DxDiag log file so that developers can deep dive into it.